Bithumb submitted his application to the FIU before the September 24 deadline. But the trading platform, which until recently was the busiest in the country, was suspended until recently, waiting for the FIU to review its documents.

Market leader Upbit received the license a few weeks ago, followed by members of the “Big Four” Korbit and Coinone. Under the strict new regulations, only licensees whose bank counterparties allow them to conduct transactions with real name verification are allowed to offer fiat on / off relay services.

“We thank our customers for their trust in Bithumb. We have successfully obtained the license. We have worked to refine our anti-money laundering protocols and internal control systems to bring them to a level comparable to this in the general financial sector. ”

Bithumb has faced tension pending FIU approval, with some experts previously suggesting that legal issues with the company’s largest shareholder may have led the regulator to reinstate the license.

Trading platforms aiming to compete with the “Big Four” and their similar uptake of Bitcoin (BTC) and the large altcoin trading will also benefit as the first batch of crypto licenses were also issued for two medium-sized cryptocurrencies, Newsis reports .

The FIU has stated that crypto exchanges that have not received a banking license before September 24 are free to apply for a crypto-to-cryptocurrency trading license as long as they receive systematic certification from a technology agency. 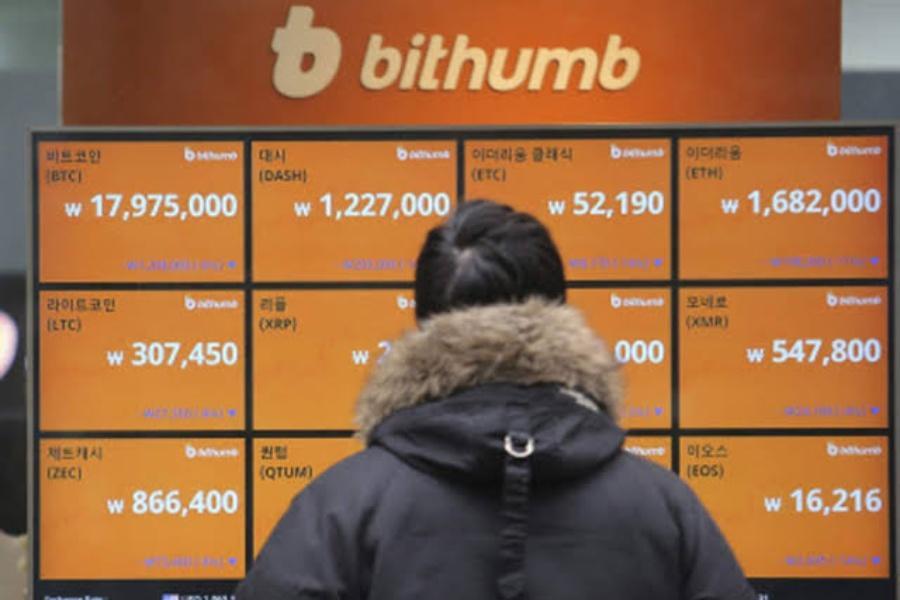 About a dozen exchanges did just that, couldn’t find a banking partner, and instead opened several Bitcoin-to-Altcoin markets to expand their trading services. And two of them – Flybit and GDAC – have now got the green light. The exchanges are intended to track banking capacity with potential counterparties and possibly update their FIU licenses at a later date.

South Korean media previously reported that another exchange, Coinbit, has found an (unnamed) banking partner and is waiting for permission from the FIU before attempting to break its monopoly.