AMC starts with cryptocurrency adoption, regulatory meetings, bitcoin mining difficulties and many highlights of the crypto market that have been compiled by cryptonew over the past 24 hours. 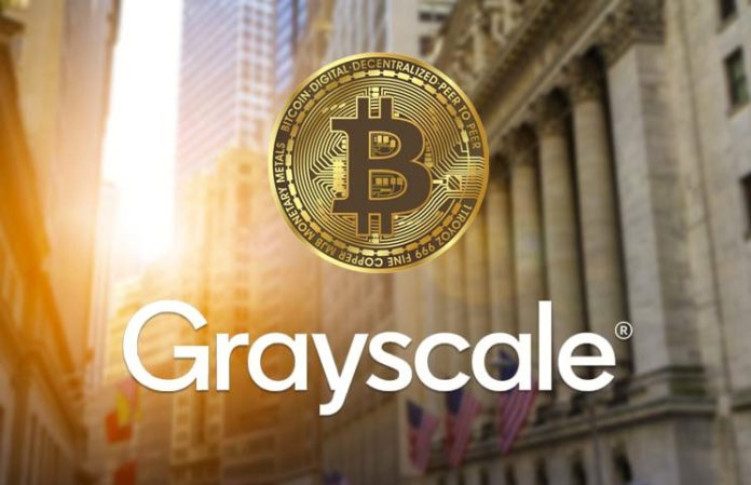 ▶ Coinbase and Binance are among the remaining 70 applicants for a license to provide crypto services from the Monetary Authority of Singapore (MAS), reported Bloomberg. The number of companies operating with the exemption while processing their applications fell from 170 companies that applied for the license last year to 70.

▶ Binance has temporarily disabled DOGE withdrawals due to a “minor problem” discovered after the version update on November 10, 2021. There is currently no indication of when the problem will be resolved, but the team added that they “are actively working with the DOGE project team to resolve the issue. “

▶ Indian crypto exchange WazirX, owned by Binance, has enabled trading volumes of over $ 38 billion in the past 12 months, with a monthly growth rate of $ 38 billion (44%). According to the business standard, the platform’s user base will increase tenfold to 10 million by 2021.

▶ Newssis reports that the South Korean cryptocurrency exchange Coinone has become the third exchange in the country to receive a regulatory license from the Financial Intelligence Unit (FIU) – together with its partners, the players Upbit and Korbit, which were licensed a few weeks ago. A recently enacted Korean law only allows license holders to sell coins in the country, and exchanges must also set up a banking partnership in order to offer fiat increments / reductions. Customers are authenticated with real names at domestic banks. The decision of the FIU to approve a license means that only one of the “Big Four” – Bithumb – is waiting for a license.

Highlights of the crypto market: News on new products and services

The auction house Sotheby’s will sell a pair of Banksy next week and bid in the ETH. The auction house will auction “Love is in the Air” and “Trolley Hunters” live on November 18th in New York.

The Indian government will hold its first formal meeting with key stakeholders in the country next week, according to the House of Commons list, the Lok Sabha. The meeting, entitled “Listening to the Views of Associations, Industry Experts on ‘CryptoFinance’: Opportunities and Challenges”, will be organized on November 15th by the National Assembly’s Standing Committee on Finance.

Vyacheslav Volodin, chairman of the Russian State Duma, instructed his deputy Aleksei Gordejew to set up a cross-committee working group on cryptocurrencies. The group is led by Andrey Lugavoy, who is a leading figure in the Commission on Security and Control of Corruption, who proposed legalizing cryptocurrency mining in Russia.

The Joint Economic Committee of the US Congress will hold a hearing on November 17, entitled Demystifying Cryptocurrency: Digital Assets and the Role of Government, to clarify the role of government in relation to digital assets. The hearing will also be broadcast live on the internet.

Bitcoin mining difficulty, or a measure of how hard it is to compete for rewards for mining, is expected to increase by around 3% this weekend, according to BTC.com. That would be 22.38 T, down from 21.66 T. This is closer, but still relatively far from the all-time high of 25.05 T recorded in mid-May. However, this will be the ninth straight difficulty. – a strip that has not been seen since mid-2018.

Cryptocurrency mining company 8 Hut announced that it had sales of $ 50.3 million in the third quarter of 2021 and mined 905 BTC during that period. The company also raised $ 173 million from a common stock offering in September 2021.

The decentralized platform ShapeShift has confirmed that it is launching a stablecoin supported by the platform’s token called oneFOX. The new coin is powered by its native token FOX and USD Coin (USDC).

Spanish police are investigating the theft of a Bitcoin ATM during a raid on a branch of the crypto exchange GBTC in an affluent area of ​​Barcelona, ​​Reuters quoted local media as reporting. Catalan police said an ATM was stolen around 3 a.m. local time and declined to provide any further information so as not to obstruct the investigation.