Polish banks are driving digital asset development as Poland’s central bank (Narodowy Bank Polski, NBP) plans to roll out a CBDC and the country’s largest retail bank is likely to have its own cryptocurrency.

The National Bank of Poland has so far been skeptical of cryptocurrencies and blockchain technology. Last August, Marta Gajęcka, a board member of the bank, said that NBP was not working on the digital zloty project, but was watching such efforts by colleagues in the region. “Digital currencies must be linked to secure, trustworthy systems. No system in the world is currently 100% secure.“, She said.

However, a recently released statement suggests that the NBP may be ready to change its previous stance on CBDCs after announcing that the bank will accelerate its efforts on such assets.

“Many central banks, including the NBP, are intensifying their work on CBDCs.a central bank spokesman told the local PAP news agency.

The spokesman also said that NBP is preparing a further analysis on the feasibility of introducing CBDCs in Poland and plans to publish its results this year:

“It cannot be ruled out that an analysis of external factors suggests that the NBP will have to move on to the next phase of work on central bank digital currencies in 2022.” 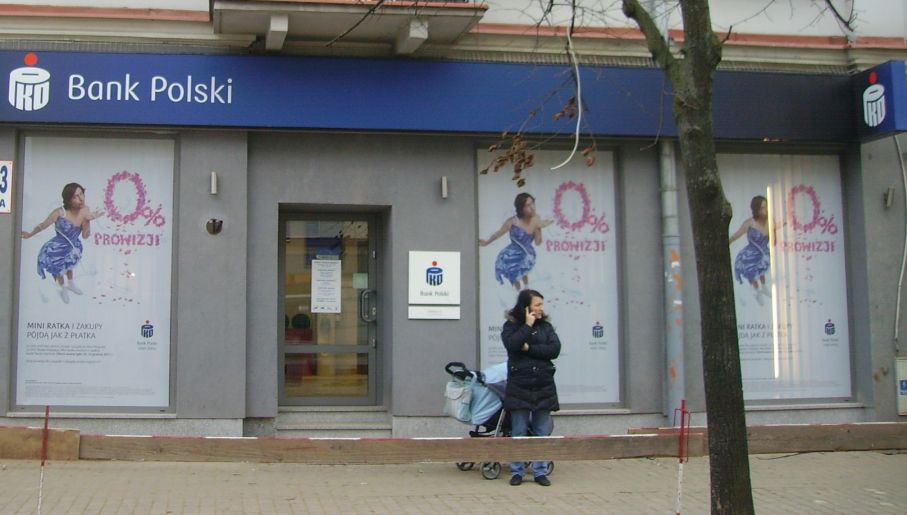 In this regard, Poland’s largest bank PKO BP recently filed a trademark application for the logo of an upcoming digital asset called PLCOIN. The company filed its first trademark application in late 2017, but the latest move could mean the bank may be ready to launch its own cryptocurrency, local financial news site Cashless.pl method reported.

The project could significantly increase the cryptocurrency exposure of Polish private investors as the bank has a customer base of 11 million for 2020, with total savings of PLN 312 billion (USD 77.3 billion), according to data from PKO BP’s annual report.

As you can see, Poland is proving to be more crypto-friendly. The National Bank’s shift from skepticism to efforts to maintain and understand CBDCs suggests a bright future for digital assets.

Polish regulator says investors can continue to use Binance freely

These 4 altcoins have the potential to grow 10x this year, according to KOL Jason Pizzino