Over 20,000 Bitcoin ATMs installed in just one year

The number of crypto ATMs around the world will grow exponentially in 2021, with over 20,000 new installations since last December. This number is more than the sum of all crypto dispensers put into operation in the last seven years.

ATMs give users the ability to buy and exchange crypto for fiat money. The number of machines installed is increasing at an unprecedented rate. Data Compiled by Coin ATM Radar, it shows the number is close to 34,000 by the end of 2021.

In a year when the cryptocurrency market made multiple all-time highs, over 20,000 new devices have popped up around the world. According to the installation growth chart updated by the website, the number of Bitcoin ATMs was less than 13,000 in December 2020 – all ATM locations as of October 2013. Now, just 12 months later, that number has exceeded 33,900. Cryptocurrency donors can be found almost anywhere in the world, but the popularity is still pretty concentrated. About 30,000 of all BATMs (Bitcoin ATMs), about 90% of the total, operate in the United States. Canada is far behind in second place with more than 2,200 machines.

Bitcoin-friendly El Salvador is one of the top countries with 205 machines, surpassing EU countries like Spain with fewer than 200 and Austria with 142. On December 29, there were only 1,384 crypto ATM in Europe, much slower than the major markets in North America.

Several companies are now producing cryptocurrency-enabled ATMs. The biggest players in this market are Genesis Coin with almost 14,000 devices, General Byte with over 7,500 and Bitaccess with almost 5,000. Coinsource and Bitstop are less than 2,000 and complete the top 5 list. 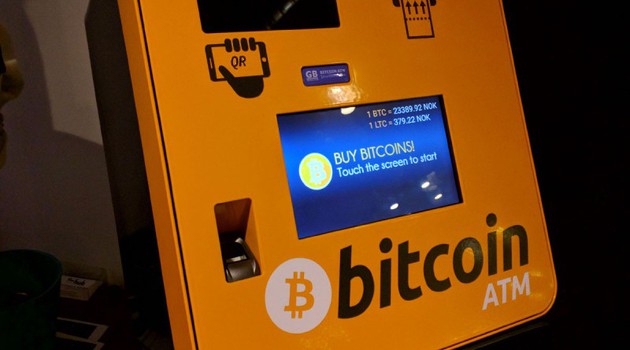 At least 6,000 companies operate crypto ATMs in different parts of the world, with the top 10 operators operating 70% of them. The biggest players in this area are Bitcoin Depot, which holds a fifth of the market with over 6,600 machines, followed by Coincloud (over 4,600) and Coinflip (almost 3,500).

ATMs support various cryptocurrencies and are one-way or two-way devices. The two-way vending machine gives users the ability not only to buy their digital coins, but also to sell them. Most BATMs offer the option to buy Bitcoin and many other important coins such as BCH, ETH, and LTC.

XRP, BCH and two other altcoins are positioning themselves to outperform Bitcoin, according to top analysts