In mid-September, Warren urged the chairman of the Securities and Exchange Commission (SEC) to oversee the growing cryptocurrency trade. She has also denounced and cited the environmental impact of cryptocurrency mining in the past. “Due to the unusually high energy consumption and carbon emissions associated with Bitcoin mining, the mining operations at Greenidge and other facilities raise concerns about their impact on the global environment, local ecology and consumer electricity costs.”

“The mining of cryptocurrencies is a huge challenge for the environment and increases energy costs for consumers. Bitcoin alone consumes as much energy as Washington state. I urge the Bitcoin company (Greenidge) to provide information about its operations and its environmental impact. “ According to Bloomberg writer Josh Saul, this is “the first time Warren has interviewed a specific cryptocurrency mining company.” Warren added that lawmakers need to look more closely at these mining facilities.

“We need to better understand the amount of energy that facilities like Greenidge use, their emissions and their impact on US consumer electricity prices.

Greenidge is operated by Atlas Holdings and the website states that the company buys carbon credits. Several other bitcoin mining companies are also using carbon credits and renewable energy solutions. 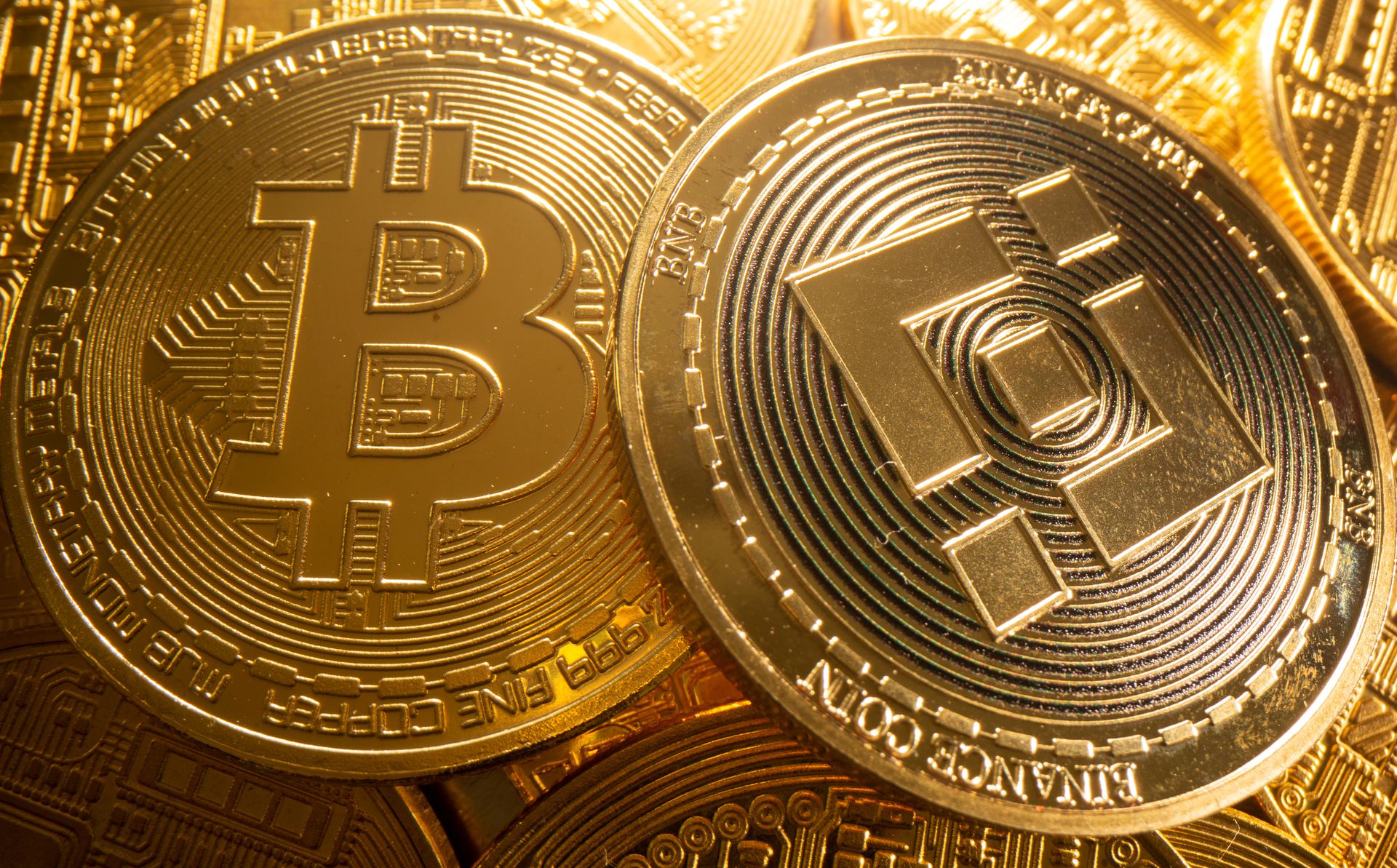 The FBI seizes more than $2.2M in bitcoin from a ransomware affiliate.

The FBI seizes more than $2.2M in bitcoin from a ransomware affiliate.