Moonbeam, the Ethereum-compatible smart contract platform, has won the second Parachain auction on Polkadot with over 35 million DOTs valued at around $ 1.4 billion, according to a press release. notification the company. 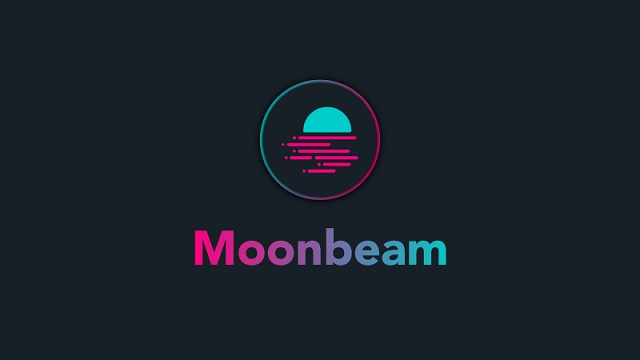 After losing the first parachain auction to Acala, Moonbeam is now the winner of Polkadot’s latest parachain auction, collecting a record number of DOTs from supporters. Over 200,000 participants contributed over 35 million DOT at the end of the auction.

According to Moonbeam’s announcement, the average contribution is around 170 DOT per participant, indicating “broad involvement from Moonbeam’s global community”. Donations were received from a variety of sources including the Moonbeam Foundation dApp, stock market support, wallets, and liquidity stakeout service providers.

“This is a milestone for the Moonbeam community and the entire Polkadot ecosystem.

At the end of the second auction, more than 95 million DOT (3.8 billion US dollars) were tied up in the crowdloan for parachain projects throughout the ecosystem. This is a remarkable sign as Polkadot is launching Parachains for the first time, including smart contract features. ”

To repay the community that blocked tokens for two years in support of Polkadot Parachain, the Moonbeam Foundation has decided to expand its reward pool.

An additional 50 million GLMR tokens have been added to the Crowdloan reward pool, bringing the total reward to 150 million GLMR, or 15% of the original token offering. The reward has also been increased to 50%.

The launch plan is intended to ensure the stability of the provided network, which is expected to be fully operational by January 2022.

Crypto.com’s CRO price doubled in the past week, and its capitalization rose by $ 9 billion

Crypto.com's CRO price doubled in the past week, and its capitalization rose by $ 9 billion