Microstrategy CEO Michael Saylor spoke in an interview with CNBC on Friday (November 19) about the future prospects of Bitcoin. He talked about the adoption of Bitcoin by institutional investors, crypto regulation, market volatility, gold versus Bitcoin and BTC as the best digital asset / safe investment world. Microstrategy currently holds 114,042 BTC. When asked whether the company would continue to hoard Bitcoin at current prices or wait for the next drop, Michael Saylor replied emphatically: “We are still hoarding forever.”

When asked, “Bitcoin has replaced, is replacing, or is in the process of replacing gold as a store of value for most investors,” Saylor said on the subject of Bitcoin versus Gold to enable Bitcoin’s advantages over gold, such as easy transfer, minor Storage costs.

Regarding regulation, including the controversial crypto provision in the $ 1 trillion infrastructure bill, Saylor said:

“I don’t see any problems with the current regulations. A safe haven for institutions is the use of Bitcoin as a store of value. Bitcoin is the only ethical, technical and legal safe haven in the entire crypto ecosystem. ”

Saylor stated that the crypto regulation discussed in Washington “will have an impact on security tokens, DeFi, exchanges and all other use cases of cryptocurrencies except Bitcoin”.

When asked what to expect in terms of a realistic price target for Bitcoin and whether it will one day be worth $ 1 million, Saylor said that if Bitcoin doubles every year, then:

“By the end of the decade, it will outperform gold, and then it will outperform currency indices, a little bit of bonds, a little bit of real estate, a little bit of stocks, and it’ll hit $ 100 trillion in assets. So a 100-fold increase compared to the current price. Then it will make up 5% – 7% of the world economy. The US dollar is expected to replace 150 currencies. There will likely only be 2 or 3 types left. There can be euros, CNY, and dollars. Everything else will likely go away. And then Bitcoin will be the world’s currency index. ”

Finally, on the reaction of countries to the scenario he described and whether governments can block Bitcoin, Saylor confidently said:

“Bitcoin is an unstoppable digital asset.”

He went on to say that there would be three national archetypes. Communist countries like North Korea “don’t give you ownership of Bitcoin” and “don’t allow you to own anything”. They will probably forbid it. ” 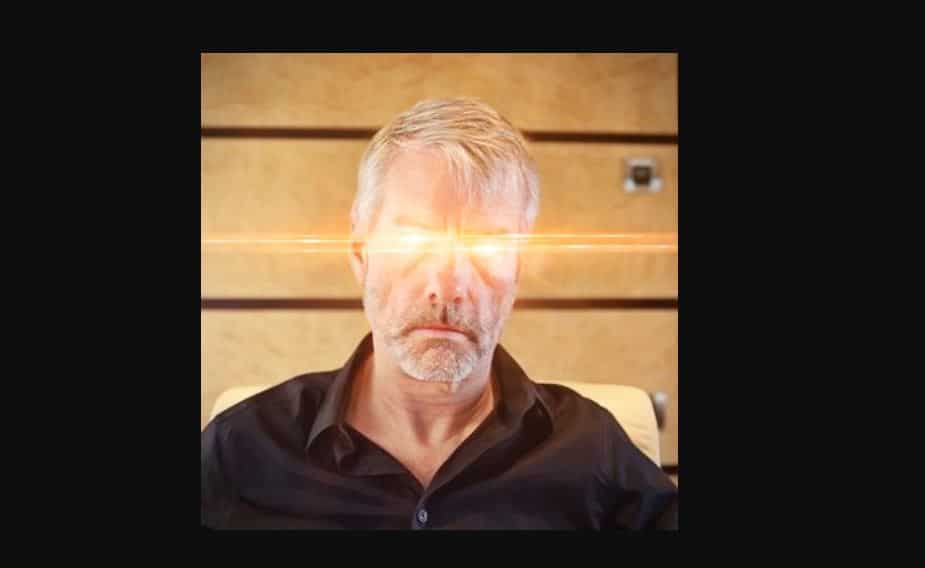 The second category includes countries with weak currencies. You “will have capital control. They will let you own, but they don’t want you to trade or sell. Possession of bitcoins in China is not illegal. They just don’t want you to pull billions of dollars out of their economy. ”

The third category includes western countries with strong currencies such as the US dollar. “Of course it is considered property. You have to pay capital gains tax when selling. ”