The Reserve Bank of Australia (RBA) has warned Australian investors not to speculate in digital assets as it challenges the entire cryptocurrency sector. 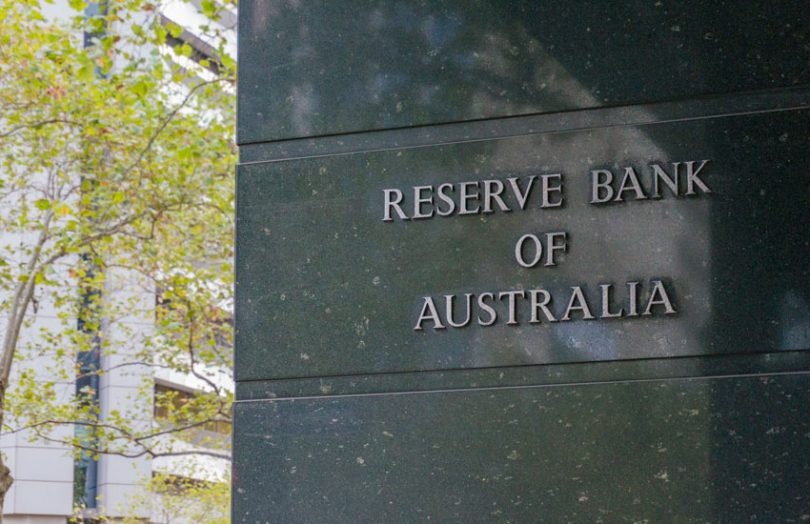 During his keynote, Richards asked questions about the validity and growth of cryptocurrencies in 2021 as he aimed to invest capital in memecoins such as Dogecoin (DOGE) and Shiba Inu (SHIB):

“The recent boom in this sector is perhaps best illustrated by the fact that Dogecoin, a cryptocurrency that was launched as a hoax in late 2013, had an implied market cap of $ 88 billion as of June this year.”

“And the Shiba Inu token, which doesn’t seem to have equally useful functions, is currently the ninth largest cryptocurrency with a market capitalization of around $ 26 billion,” he added.

Richards also claimed that the public attention drawn to cryptocurrencies in 2021 “will certainly be driven by influencers and celebrity tweets” when he dismissed the reported scope on the popularity of cryptocurrency adoption in the country.

“Some surveys have shown that around 20% of the Australian population owns crypto, and some have indicated that Dogecoin alone is held by 5% of Australians. I have to say that I find these statistics a bit absurd, ”he said.

Richards outlined three scenarios in which “current speculative demand for cryptocurrencies may begin to reverse,” which he believes would essentially leave digital assets with minimal use cases. First, he argues that investors may soon be “less affected by fads” and FOMO and instead heed more warnings from regulators and policymakers.

Second, he said governments around the world could try cracking down on energy-intensive proof-of-work cryptocurrencies like Bitcoin (BTC), and finally, tax authorities could work to remove anonymity for financial control. Crime.

“Some regulators keep a pointless and narrow focus on the speculative factors in the industry. This objective misses the remarkable infrastructural build-up that has taken place in recent years. ”

A disappointing look given a global lead opportunity for Australia.

Crypto-friendly Senator Andrew Bragg, one of the key politicians behind the drive to introduce tough crypto regulations in Australia echo Similarly, note that “the RBA is short-sighted about cryptocurrencies. The utility and value of technology to the economy are enormous. ”