Ripple, whose executives often criticize the United States for its apparent lack of regulatory clarity over the crypto industry, has outlined its own “pragmatic” framework.

In a November 16 post on its website, Ripple set out its vision for a regulatory framework that encourages innovation while protecting investors in the United States. According to the company, regulators should be encouraged to promote innovation sandboxes, some of the existing frameworks in the US that can be used for application to cryptocurrencies, and there should be “an active dialogue” between regulators and market participants.

Ripple supports the proposed measures to provide regulatory clarity to everyone in the crypto space, “in a way that a single ad hoc approach cannot”. According to CEO Brad Garlinghouse, the proposal is “designed to address and overcome specific challenges” facing the industry.

Regarding regulatory sandboxes, the company said the “safe haven” proposed by SEC Commissioner Hester Peirce would give network developers a grace period to build without breaking the rules. Some federal securities laws would be needed to “encourage innovation “. Ripple admits that such a move may not address “many mature projects” in the area.

Additionally, the Digital Commodity Exchange Act will complement the SCA, where securities laws do not apply to certain token projects, making them essentially more of a commodity from a regulatory perspective. The proposed law could give the Commodity Futures Trading Commission the power to oversee the exchanges for digital assets that deal with such commodities.

To improve communication between the public and private sectors, Ripple endorsed the Barriers to Innovation Act, which was introduced in April by representative Patrick McHenry. The bill aims to clarify the role of the SEC and the CFTC in the country’s efforts to regulate cryptocurrencies, but would also require the two authorities to form a working group focused on digital assets. 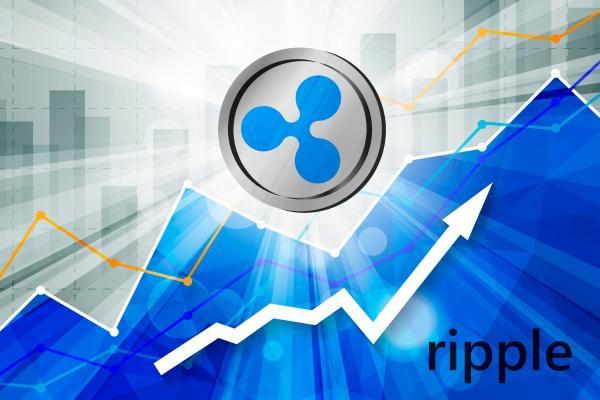 “The development of an effective political framework for cryptocurrencies will only be possible if there is clear communication and cooperation between private parties,” said Ripple policy chief Susan Friedman. “So we have been proactive and bipartisan about the matter with regulators and members of Congress. […] These conversations have helped shape our view of the kind of regulatory clarity the industry and wider ecosystem need from regulators, and the kinds of requirements regulators should demand from industry. “

Related: Ripple’s CTO says the US is unprepared to regulate new industries like crypto

Ripple co-founders Chris Larsen, Garlinghouse, and CTO David Schwartz have all raised concerns about the patchwork of regulations that are compelling crypto companies to find their way around in order to operate in the United States. Although the company’s current headquarters are in San Francisco, previous executives have indicated they want to leave the United States for “friendly jurisdiction.”