President Biden signs Infrastructure Act, which stipulates the reporting obligations of brokers. After months of scrutiny by the US Senate and the House of Representatives, the infrastructure law, which was criticized by many crypto proponents, is now officially law in the country.

In a ceremony outside the White House on November 15, in the presence of reporters, lawmakers, and staff, President Joe Biden signed the $ 1 trillion infrastructure bill. While bipartisan legislation aims to provide funding for roads, bridges, internet access, solar panels, electric vehicle charging stations, and other large infrastructure projects, lawmakers have incorporated the language used for cryptocurrencies prior to being passed in both houses of Congress. 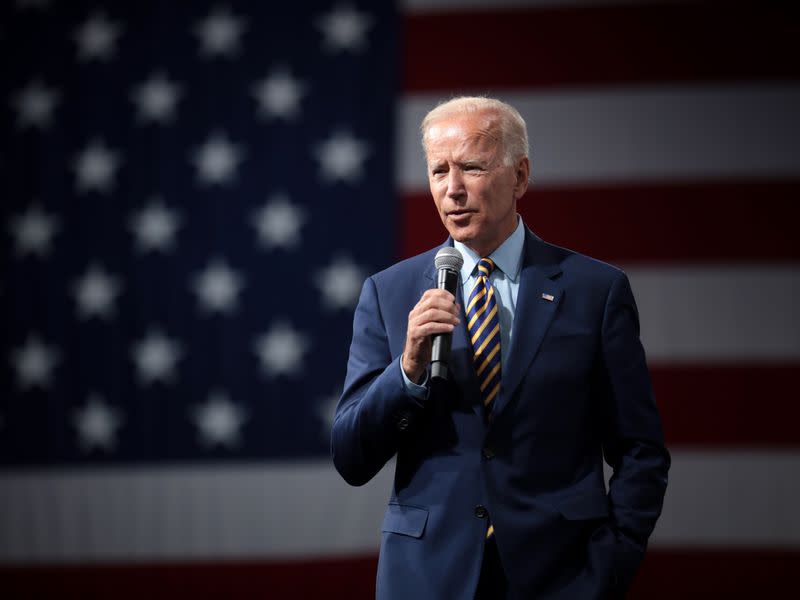 Once passed, the draft law would introduce stricter rules for companies in dealing with cryptocurrencies and expand the reporting requirements for brokers. The bill stipulates that future digital asset transactions worth more than $ 10,000 will be reported to the Internal Revenue Service or the IRS. A group of senators initially proposed an amendment to the bill that would clarify crypto tax reporting requirements, but the proposal didn’t get approval in August.

Bipartisanism and jobs appeared to be the afternoon’s topics, with many speakers referring to Democrats and Republicans working together to get the law through. Biden personally thanked Senators Kyrsten Sinema and Rob Portman and minority leader Mitch McConnell for their role in enforcing the Senate legislation.

“We’ve talked for far too long about having the best economy in the world […] Today we finally did it, ”said the US President. America is changing again and your life will change for the better. ”

The majority of senators behind efforts to change the crypto language in the bill ultimately voted yes, but Pat Toomey did be reprimanded when the bill is passed in the Senate. He suggested that reporting crypto taxes was “impossible”.

The infrastructure package that we voted on today is too expensive, too extensive and too unaffordable. I cannot support it. My full statement: pic.twitter.com/IQPguSdkry

While it is currently difficult for any US lawmaker to change the content of the crypto reporting requirement – which is scheduled to come into effect in 2024 – others have used the passage of the bill as a call to action. Shannon Bray, a Liberal candidate for one of the North Carolina Senate seats, mobilize Voters to “elect a crypto-friendly agent”, apparently to ward off law enforcement.

Related: 8-word crypto change in the Infrastructure Act “opposes the rule of law” 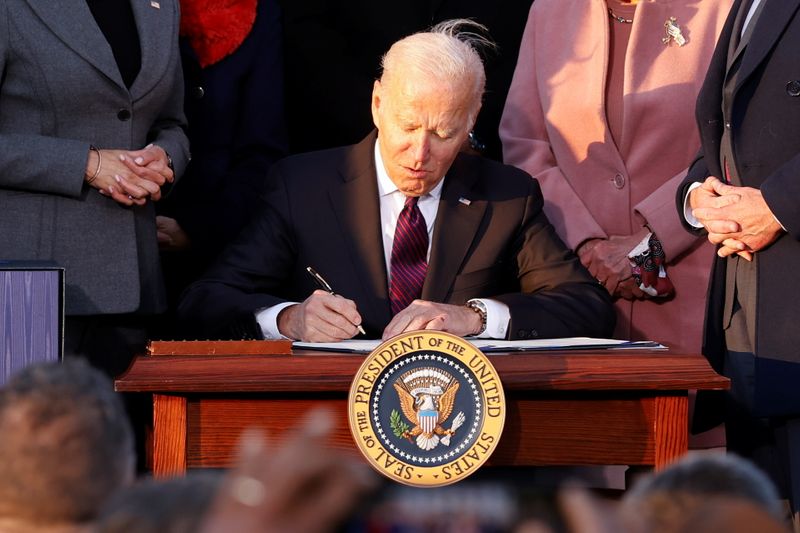 Biden signed the Infrastructure Bill despite a recent reported attempt by Senators Ron Wyden and Cynthia Lummis to change tax reporting requirements so that they “do not apply to individuals developing technology.” It’s unclear how the Wyden and Lummis proposed bill would affect existing infrastructure laws that must pass both the Senate and House of Representatives before they reach the president’s desk.

Bitcoin hits $ 35,000 after Biden announces an infrastructure deal, with Paraguay proposing a bill