Valkyrie is launching another Bitcoin Futures ETF in the US Bitcoin dominates this week with a market share of 99% after the Bitcoin Futures ETF went live, while last week’s weekly BTC inflow was fixed at $ 70 million.

Investors poured a record $ 1.47 billion into digital asset investment products last week. The surge in inflows is due to BTC, the largest cryptocurrency by market cap, climbing to an all-time high of $ 66,974 last week, up from the previous weekly record in February with total inflows of $ 640 million. Last week’s inflow in cryptocurrencies has grown to $ 8 billion for the full year to date. Bitcoin dominated the river last week, with 99% of the market share going into crypto funds, pushing the BTC-focused funds to $ 70 million. CoinShares reported:

“This is a direct result of the US Securities and Exchange Commission (SEC), which authorizes a Bitcoin ETF to invest in futures, listing two Bitcoin investment products.”

The SEC approved the first BTC futures ETF such as the ProShares BTC Strategy ETF and reportedly drove the BTC price above $ 60,000 for the first time in six months. The ProShares ETF is traded on the New York Stock Exchange under the symbol BITO. Ether, the second largest cryptocurrency in the world, also reached a new high last week at USD 4,361 a few days ago. ETH price rose and crypto-focused funds had outflows for the third straight week, and outflows from ETH-focused funds were $ 1.4 million per coin share. This is a small profit operation if the price closes at an all time high. Other altcoins that have seen inflows are SOL at $ 8.1 million, ADA at $ 5.3 million, and BNB at $ 1.8 million.

As recently reported, after the price dropped below $ 60,000, Bitcoin is moving towards $ 63,000 and consistently moving into the $ 63,000 area, with most alt coins appearing on the charts as $ 130 billion as well . After last week’s high when BTC hit $ 67,000 and the asset began to depreciate in value as it lost $ 7,000 in just a few days. BTC has fallen below $ 60,000 a few times and the same thing happened over the weekend and the most recent decline came hours before the cryptocurrency fell to its lowest price of $ 59,000 in less than a week. 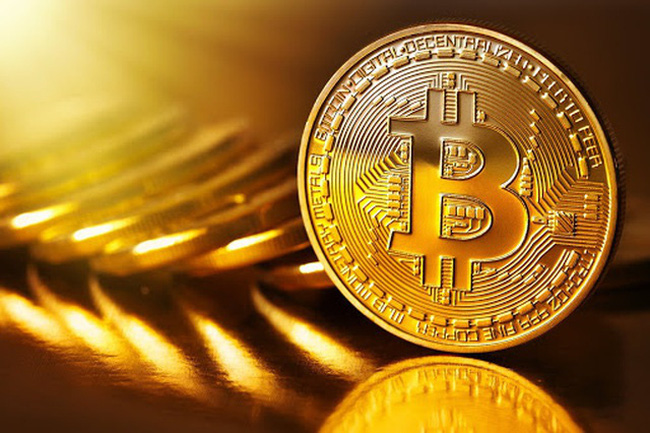