Nigeria’s eNaira project is a new focus in IMF reports

Nigeria is the first African country to introduce a CBDC called eNaira. The central bank had previously postponed the launch for a month, but now it looks like everything is ready for the official launch. The Central Bank of Nigeria also states that it is focused more on getting a finished product to market than getting it ready on time. 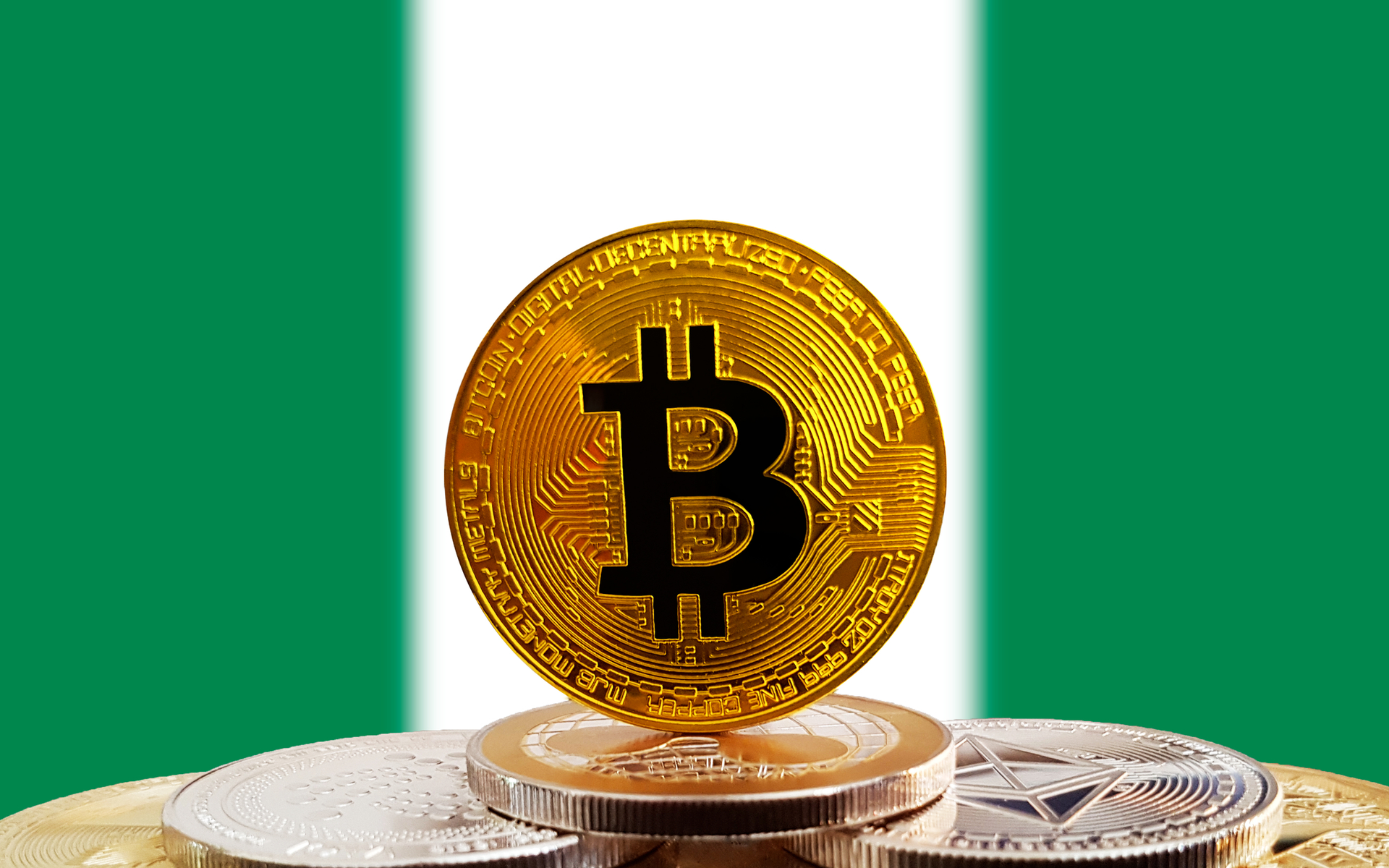 Nigeria is the first African country to implement CBDC-eNaira

“We were the first country in Africa and one of the first in the world to introduce the digital currency to our citizens,” said Buhari at the official launch.

Nigeria has seen explosive interest in cryptocurrencies as people seek to avoid the ailing naira and tackle the high cost of living and unemployment rate in Africa’s most populous country. 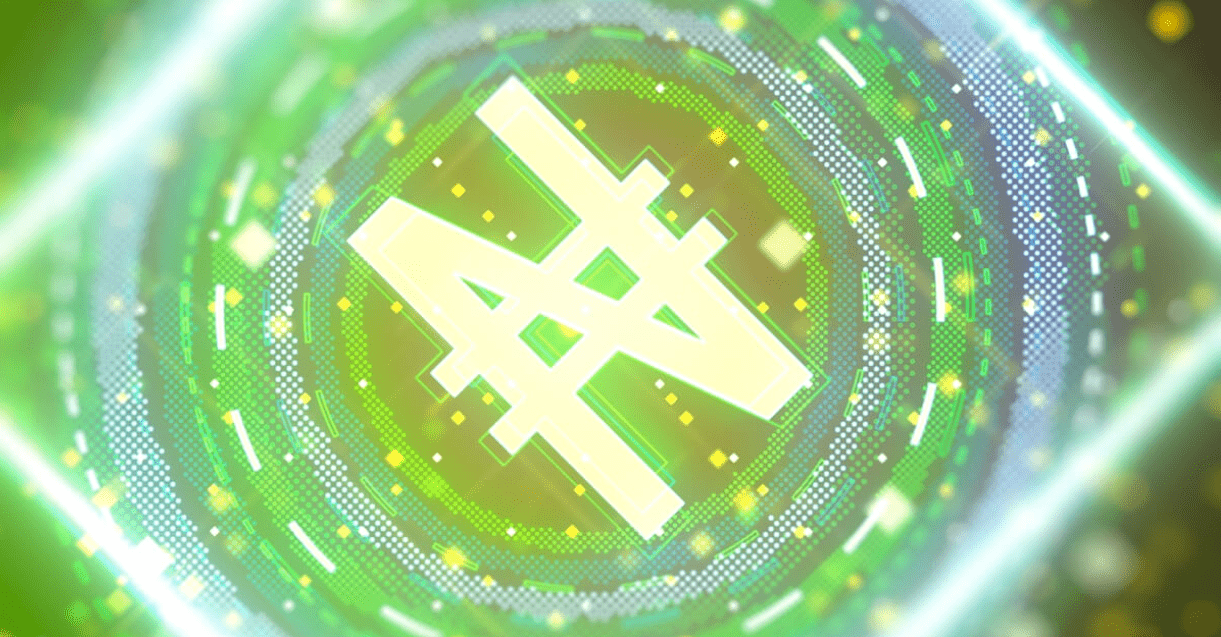 “The launch of eNaira is the result of years of research by the Central Bank of Nigeria to push the boundaries of the payment system to make financial transactions easier and more seamless for all walks of life. After a series of contacts with stakeholders such as banks, fintech operators, traders and the reality, part of Nigerians, CBN developed the digital currency, which will be stimulated on Monday October 25, 2021.

The Nigerian central bank tried to restrict the use of cryptocurrencies earlier this year by instructing banks to close accounts in connection with such transactions.

But despite the central bank’s ban, many Nigerians are still accepting the traditional sectors to use cryptocurrencies for transactions abroad.

Experts say digital currency has the potential to reduce transaction costs and make it easier to transfer funds across multiple currencies, while at the same time expanding financial reach as people without bank access can use their phones.

“Using CBDCs can help move more people and businesses from the informal sector to the formal sector, thereby increasing the country’s tax base.” said Buhari.

Like the current Naira currency, the new ENaira is issued as legal tender and works on the Hyperledger Fabric Blockchain. It will also follow the official exchange rate.

According to the central bank, customers can download the eNaira app and top up the mobile wallet via their bank account.

The Nigerian central bank said it would adjust the system once it is in place to encourage people who do not have access to banks, especially in rural areas.

Nigeria is ahead of China after the introduction of CBDC eNaira

The land of billions of people appears to be the first to move towards issuing a CBDC, but so far the official launch date of the digital yuan is still a mystery. China completed the development of a CBDC in 2019, at a time when other countries didn’t even see CBDCs as a prospect, but they have consistently delayed implementation. At the same time, the scope of the CBDC studies continues to grow as some provinces and cities are currently testing the digital yuan.

Nigeria was the first country in sub-Saharan Africa to adopt a fully digital currency and is joining China and several other countries to use or test a central bank regulated electronic tender.

With the launch of eNaira, the Nigerian government hopes to usher in a new era of digital finance in the country plagued by financial inequality and a lack of banking opportunities for the masses. Africa has also emerged as an emerging platform for digital transformation as it became the second highest crypto remittance region this year.

Nigeria’s CBDC is preparing a pilot project on Independence Day

The Central Bank of Nigeria plans to introduce CBDC this year

This altcoin is set to explode in the near future