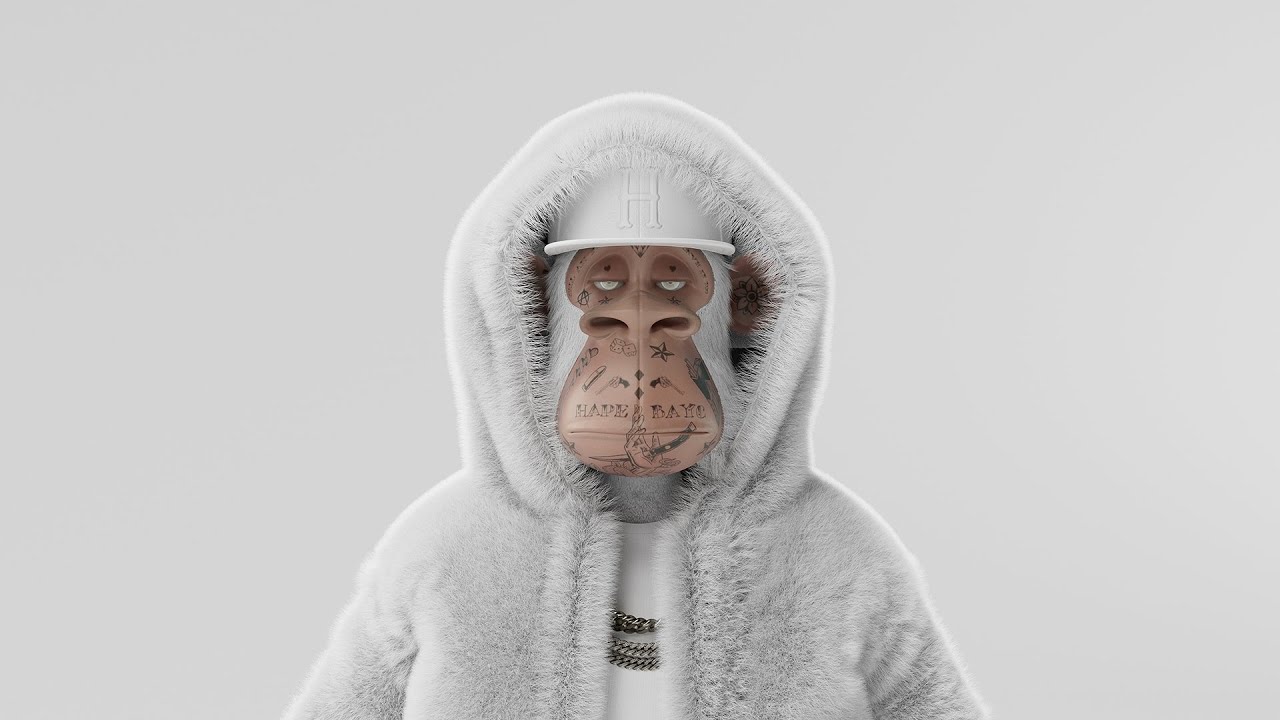 The project was created by Digimental Studio London’s founder, Digimental, and includes 8,000 unique aesthetic representations of digital monkey avatars. The studio has been in business for several years and has an illustrious client list that includes Chelsea FC, Nike, MTV and Jordan Air, among others.

Several prominent NFT YouTube researchers and commentators, led by NFT Nate, have found the project to have the initial features and social awareness that may be a blue-green investment.

The release date for the NFT is expected to be December 2021, with prices not being disclosed at this time. The official website is expected to start on October 29th.

In particular, the artworks will change and grow with each sale, algorithmically observing the owner’s wallet history and identification, and combining the data with a variety of patterns and shapes. The corresponding characteristic was introduced to reflect the evolution of oceanic reefs in the context of environmental change and evolution.

“Like a living architecture made up of the ancient skeletons of coral polyps coexisting in the past, present and future, offers a new perspective on NFTs, values ​​and the creative process.”

This development ends two months after an artwork is introduced or seven sales, whichever comes first. At this point the rare features, visual structure, and shape of the work of art become static.

Additionally, the project outlined the ambition to create a single mosaic work of art that could be showcased to leading physical art galleries and institutions for real-world exhibition. 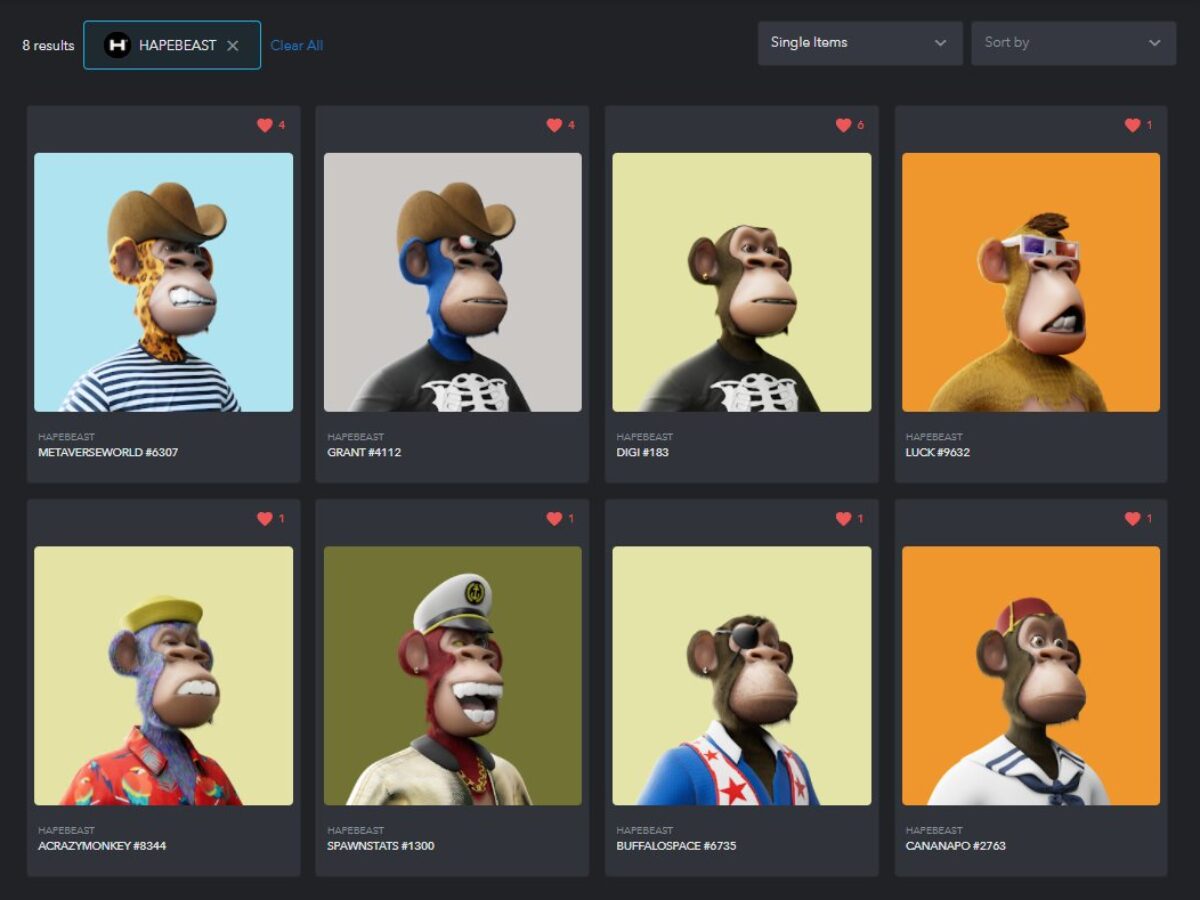 The project’s creators will use 3% of total primary sales proceeds to advance oceanographic research and conservation efforts at the Scripps Institute of Oceanography at the University of California, San Diego.

Related: We haven’t even started unlocking the potential of NFT yet

An NFT artwork titled The Tree of Life will become the world’s first artwork created by an elephant and minted as NFT assets this week by BitTrunks, Elephant Art Online’s digital asset site.

Tunwa, a 15-year-old 14,000-pound elephant, has been practicing her passion for painting for ten years at the Maetaeng Elephant Park & ​​Clinic in Chiang Mai, Thailand. The elephant has been a central symbol of the nation’s symbolism and cultural appreciation for over 800 years. 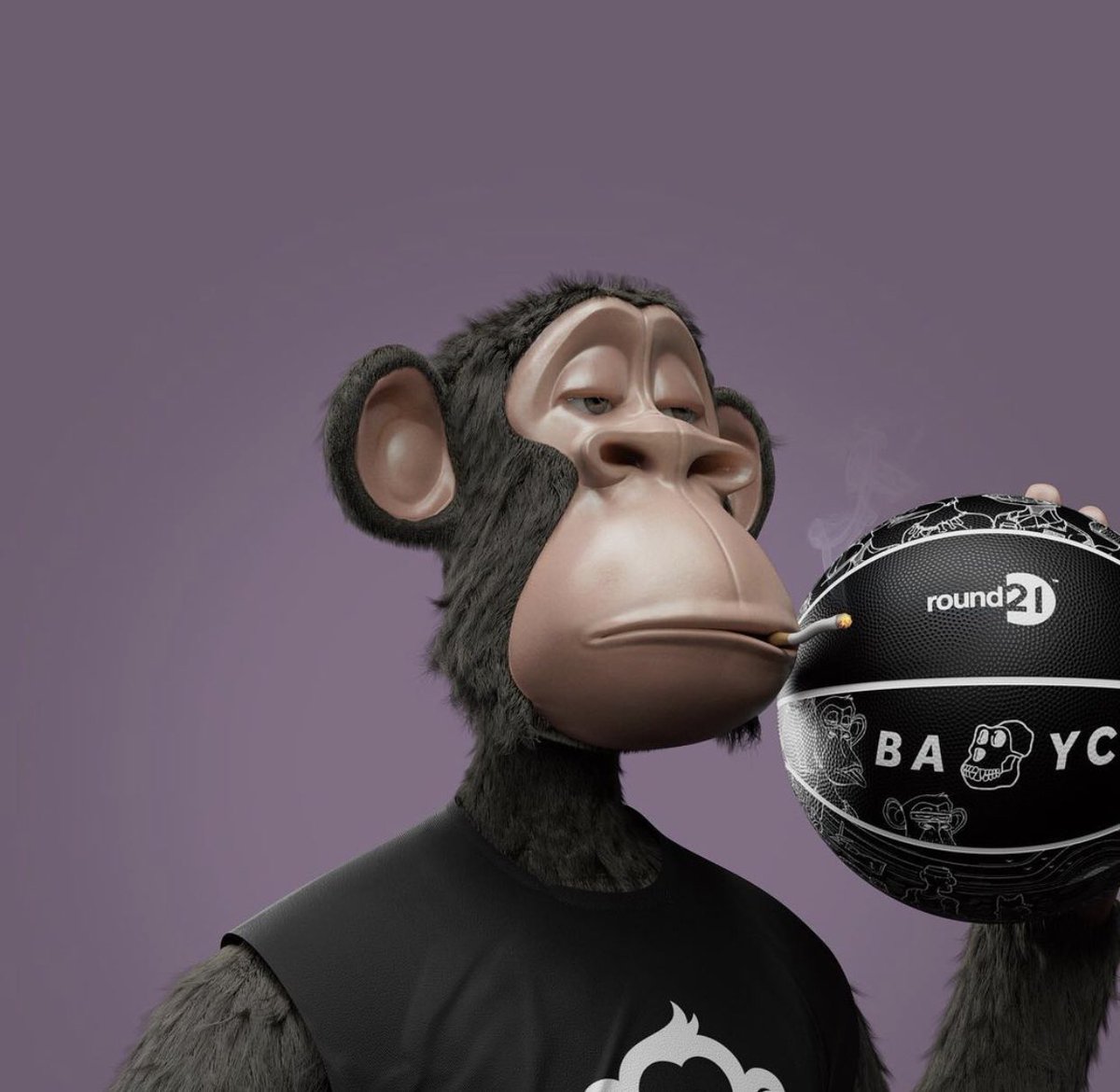 The project’s website has added more details about the environment these animals live in:

“The elephant painting is a nice collaboration between an elephant and a mahout (their lifelong carer). It shows the extraordinary connection between them, but even then it takes time and effort. We have more than 80 elephants in our park, but only four are chosen for painting. “

We’re releasing a series of Elephant NFTs on October 28th that will leave you gasping for breath.

This is the world’s first elephant-made NFT peak sneak image. Mark your calendar! Join the herd.

Earlier this month, podcast pioneer Joe Rogan was amazed at the drawings and speculated about the immense abilities of the world’s largest land mammal.

Debut work, tree of Life, drawn by an elephant named Tunwa, will be auctioned off as an NFT property on October 28th at 9:30 am EST in the OpenSea flagship marketplace.

To complement the work, the successful bidder receives an NFT asset, a physical painting, a certificate of authenticity (QR code), photos and video documentation of the creative process.

Related: We haven’t even started unlocking the potential of NFT yet

WWF Germany is launching a new environmental initiative called NFAs: Inedible Animals, which aims to protect the existence and habitat of ten of the most endangered species on earth.

The environmental group has shown interest in the use of cryptocurrency and blockchain technology in the past, but has raised relevant concerns about the high energy requirements for miners from mining operations such as Bitcoin.

For days we tweeted a lot of it, that’s all #Not negotiable is. For a change, something that is pretty bald Controller: Our NFAs for the protection of endangered animal species. There is exactly as much of each work of art as there is still in RL: https://t.co/eNc7pYuQEd #NFA

The artwork series will feature 10 animals in a variety of art themes, including but not limited to color sketches, pop art, PFP-like art, and digital renderings. The announcement shows the relationship between wealth provision and the number of animals present:

“The number of corresponding works is limited to the exact number of living specimens of the animals described. As a result, every NFA crypto artwork reflects a living but threatened animal that can be protected through purchase. “

For example, 1,063 NFT mountain gorillas will be available for casting as this represents the total population of the species. Likewise, there are only 22 vaquita whales in the world.

WWF Germany has announced that the funds will be distributed fairly to the global network of 1,300 projects that are naturally geared towards maintaining and rejuvenating the biodiversity of their ecosystems

Sales begin November 2nd and attendees will need to create a Torus digital wallet. The asset can be purchased using Stablecoin USD Coin (USDC) in a valuation range of 79 to 799 USDC.

Amid Facebook’s plans to move into Metaverse activity, other social media platforms are chasing advances in the NFT space, with Jack Dorsey’s Twitter now leading the way and revealing plans to incorporate NFT on its foundation.

Current technology blogger Jane Manchun Wong divided Visuals during development testing of the platform for a new collectibles tab that will allow users to showcase their PFP avatars to an audience.

The future of art? World famous artists deal with NFT

NEAR launched a huge $ 800 million funding, the price soared nearly 20%

NEAR launched a huge $ 800 million funding, the price soared nearly 20%