The battle between Bitcoiner and Shitcoiner is hotter than ever, although sometimes both sides disagree.

For the sake of clarity, shitcoiner can have many different meanings depending on what the speaker means, but it is mainly used by Bitcoin maximalists to describe people who trade in cryptocurrencies.

Recently, Blockstream co-founder and CEO Adam Back posted a tweet criticizing shitcoiners, saying that they are terrible at creating stupid meme coins with unclear purposes. He even said that ETHRocks, which sold for $ 2.1 billion, was nothing more than a worthless, low-resolution GIF.

Where does the war between Bitcoiner and Shitcoiner begin?

As with most bitcoiner-versus-shitcoiner wars, the most recent clash started on Crypto Twitter and it was about memes, a culture that is quickly becoming an integral part of the crypto space.

Rolled back shitcoiner from share a meme yesterday (October 24th) pointing out that “honesty” can be a problem for bitcoin maximalists because they are “too honest for some people’s tastes”.

As expected, Back’s move was quick to annoy many meme enthusiasts and a user named “The House of Medici” answer His tweets:

“You can say anything you want about Maxi, but they are definitely the worst memes in the room.” 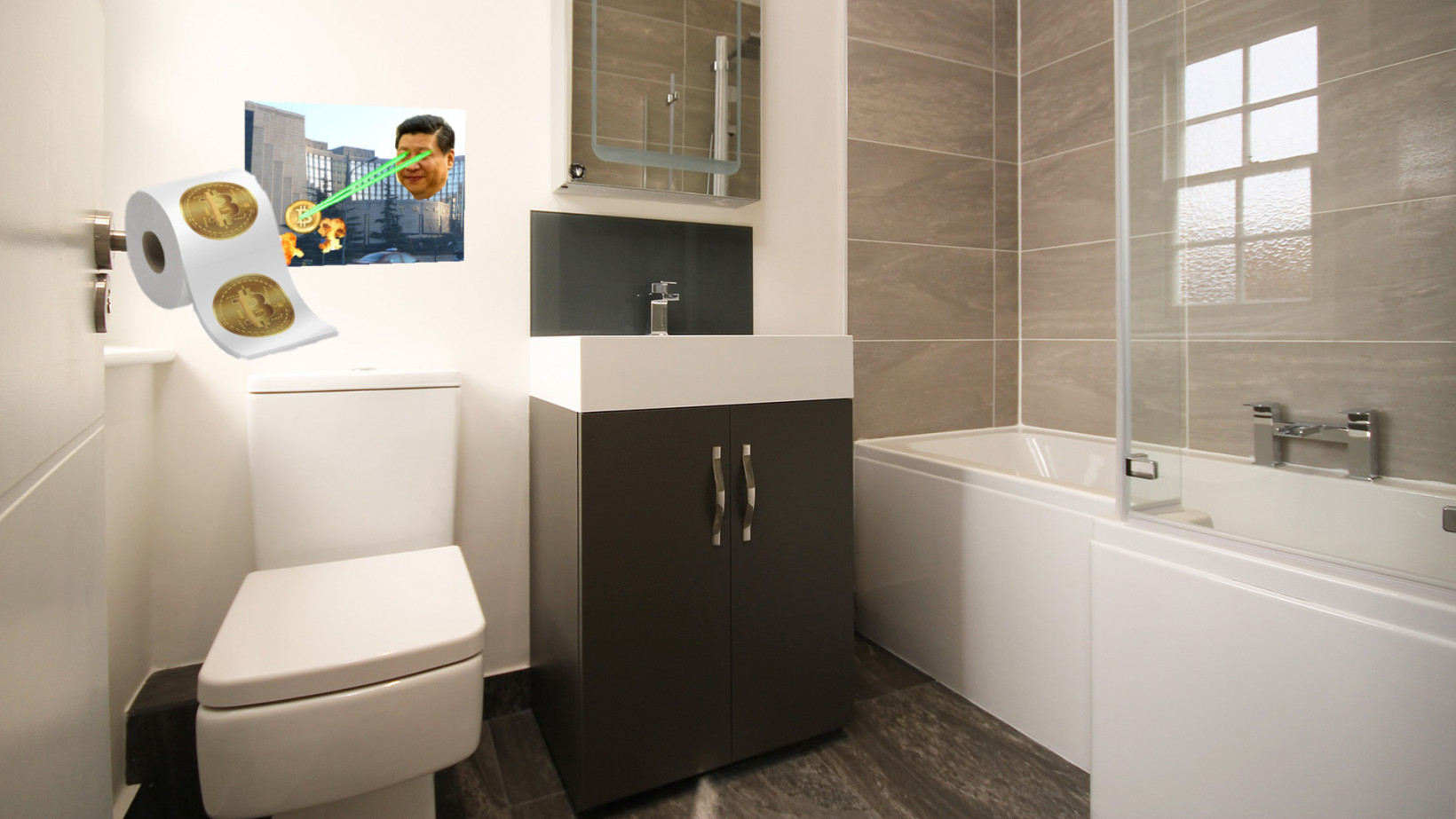 Adam back defense directly after:

“Shitcoiner isn’t much better when it comes to memes either. It’s not clear why: I think maybe the paid promoters don’t care. Bitcoin miners are on a mission to save humanity, they are passionate people. In addition, statistics seem to show that humor correlates with intelligence. ”

But Bitcoin humiliating characters like “Udi Wertheimer” have come up with tweet Refute Back’s claims about meme making. Wertheimer says Back’s claim is no longer true thanks to the success of coin memes like Dogecoin (DOGE), Shiba Inu (SHIB), and memes that were sold as NFTs for millions of dollars. 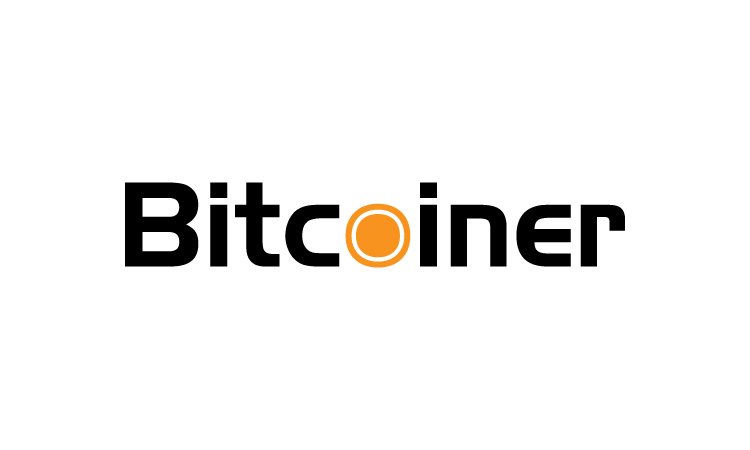 In response to Wertheimer’s tweet, Back said the numbers were faked in thousands and even millions of dollars for the NFT. He compares it to the ICO era, when several projects bought back their ICOs with the funds raised. He also described the popular ETHRock NFT as “a low-res gif of worthless rock”.

ETHRock is a collection of 100 digital bricks encrypted on the Ethereum blockchain, which gained prominence earlier this year. NFT consists of still images of a “rock”, all identical in design and shape, but with different tones. However, currently the rocks are being sold for no less than 500 ETH ($ 2 million).

Still, Adam Back called will refuse even if it is given.

Data on Ethereum options shows the battle for $ 4,000 ETH will continue for at least another week

How intense is the battle between Ethereum and Binance Smart Chain?