DappRadar is in the process of launching its own RADAR token

It seems that the fate of Bitcoin (BTC) and crypto mining in the Caucasus state of Abkhazia has taken another strange turn after the government announced it was building a new information technology park for token mining.

According to EADaily sources, the President of Abkhazia, Aslan Bzhania, made the announcement during his visit to the Gudauta and Gagra regions, where he announced that a new Gyachripsh-based substation would be operational – “a crypto-mining technology “Powered Park.” 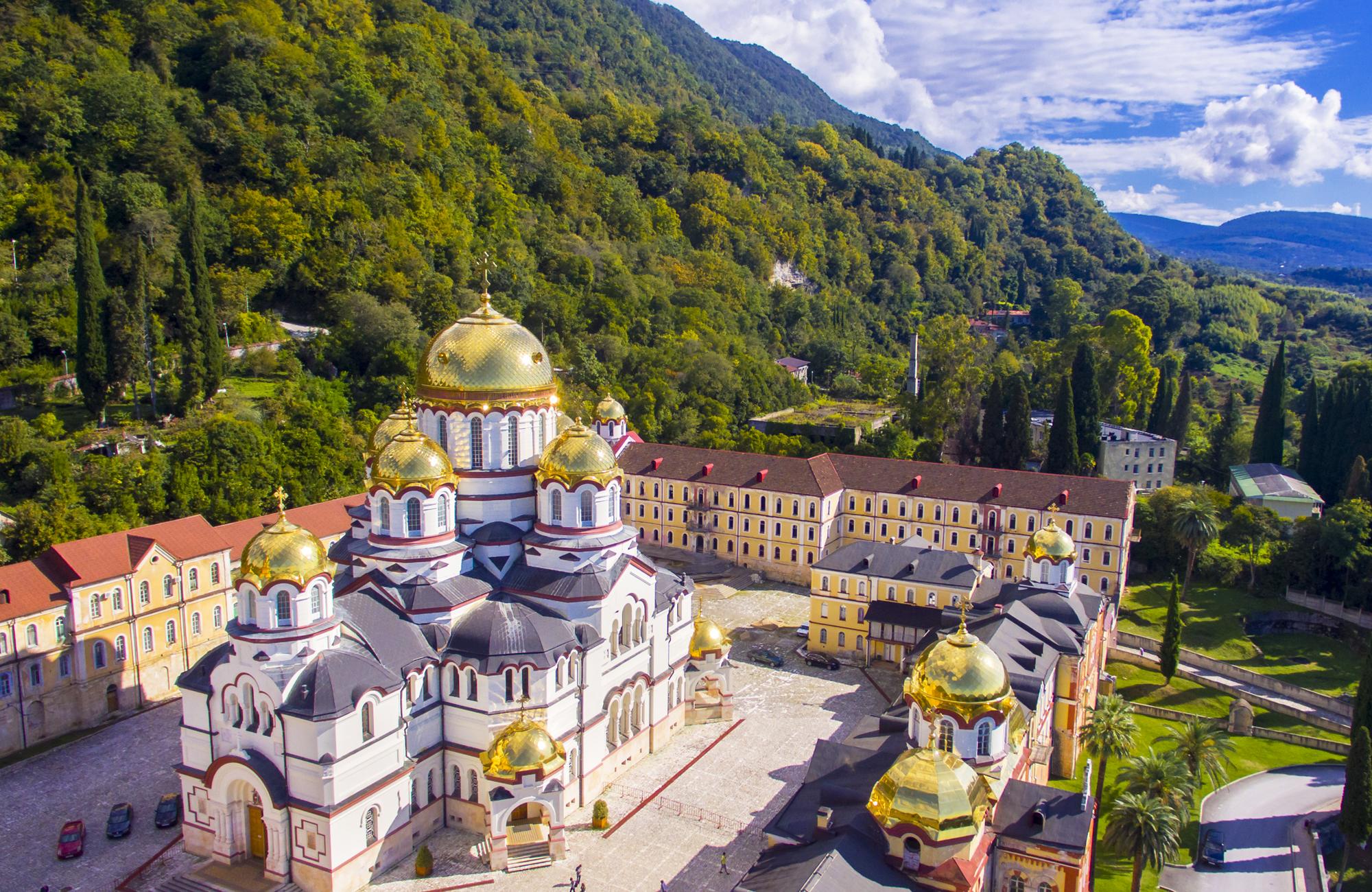 Bzhania appeared to have prioritized the new project and held meetings on the matter during a visit to Moscow last week, the media company added.

Among other meetings that EADaily noted, Bzhania held “a summit with Russian partners” on the topic of “Creating a technology park for crypto miners in Abkhazia”.

The media also added that the government “intended to create the park to relieve the country’s energy system of unnecessary stress”.

The President announced that the projects were “ongoing” and “progress” was being made.

Bzhania concludes, “Final decisions on this matter should be made by October-November.

Ozgan stated that the Russian electricity giant Inter RAO was a partner in the project and that “a team of experts” from the supplier had visited Abkhazia to “examine the technical feasibility of the electricity supply in connection with the existing network.

“The most accepted option is the Gyachripsh substation”, said Ozgan.

The government of Abkhazia, which once welcomed crypto miners with open arms, has since faced an uphill battle against crypto mining after electricity shortages, breakdowns and even substation fires led to anarchy in parts of the country.

Temporary mining bans and import bans on crypto mining rigs were put in place, leading to political unrest. The bans were lifted and then reapplied in a series of increasingly confusing rounds.

But the government could keep an eye on similar tech crypto mining projects in Kazakhstan and Belarus, where mining has proven to be a fast-growing engine of growth for Asana and Minsk.