Dorsey shared a series of tweets in which he stated his intention to take a collaborative approach in further decentralizing bitcoin mining. He speak:

“Square is considering building a custom and open source silicon-based bitcoin mining system for individuals and businesses around the world. The more decentralized this is, the more resilient the Bitcoin network becomes. “

Dorsey believes that further decentralization of the Bitcoin network will be important in order to securely process transactions “long after the last bitcoin was mined”. Additionally, Square’s system aims to provide energy efficient mining solutions through innovations in silicon, software and integration.

The initiative is led by Jesse Dorogusker, Square‘s hardware lead, who previously helped launch Square’s hardware wallet and custody service. According to Dorsey, the company will build the mining system using the same collaborative approach that was used in developing a “custody-assisted” BTC hardware wallet.

The announcement also outlined issues related to silicon scarcity and vertical integration that the project would need to overcome to be successful. Dorsey also announced his intention to build a single system that can improve bitcoin mining accessibility:

“Not everyone can mine. Bitcoin mining is as simple as plugging a device into a power source. Today there are insufficient incentives for individuals to tackle the complexities of running a miner on their own. “ 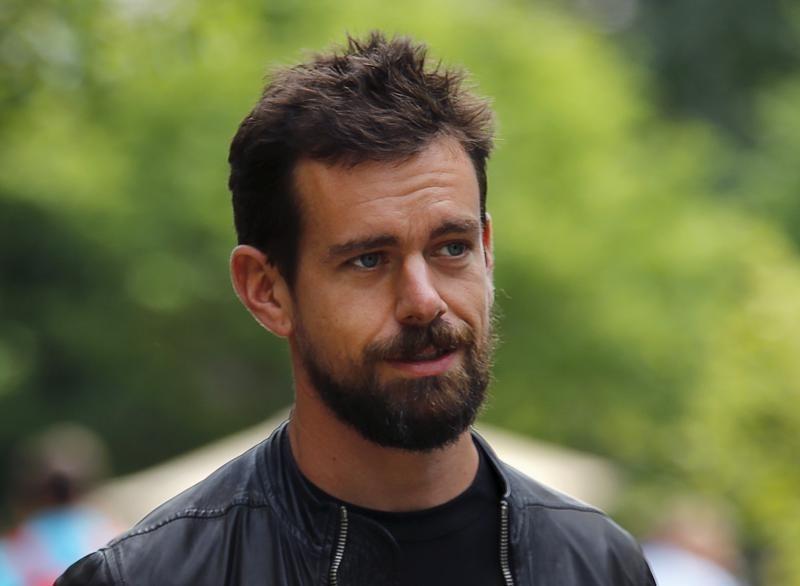 Dorsey is part of a group of American billionaires who support the Bitcoin community through various business initiatives, most recently with the introduction of a crypto-based debt collection service on Twitter.

Twitter’s implementation of Krypto-Jar enables users of the social media platform to link third-party apps like Cash App and Venmo to receive funds from other members of the platform. According to Twitter’s Product Manager Esther Crawford, this new feature provides access to ways to get paid:

“Digital currencies create incentives for more people to participate in the economy and help people send each other money across borders and with as little friction as possible – help us get there.”