Özil’s Twitter profile picture has been changed to the symbol of Bitcoin’s shining eyes as confirmation of his official entry into the crypto playground. Özil’s coin holders can trade it like Bitcoin along with additional discounts on products in his store. In addition, traders can meet Özil in person as a reward for buying digital tokens. While Özil’s launch of a cryptocurrency may prove to be an extraordinary marketing strategy, much of the sports world is chasing the appeal of NFTs. Football players, teams and even professional leagues in particular have entered the NFT market and have introduced fan tokens to add yet another source of income to their bottom line. 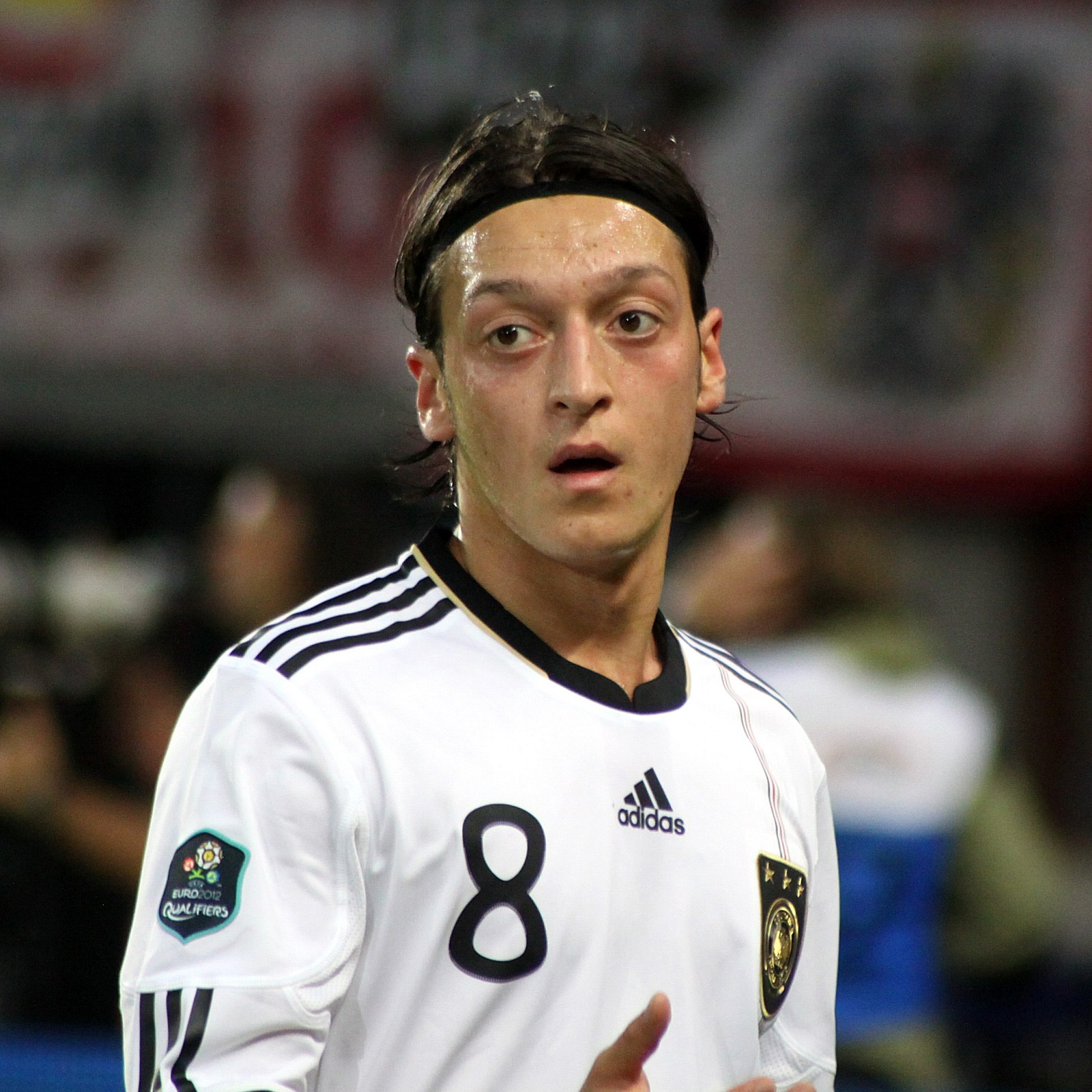 PARSIQ, a new on-chain data monitoring platform, has signed 50 partnerships in 9 months of 2021

Front Row plans to launch a political NFT platform. The platform is used solely for democratic campaigns and goals – Front Row follows financial laws, traditional campaigns to cap NFT prices and transaction transparency. These NFTs are capped at $ 5,800, which is the maximum contribution per term for federal candidates. Individuals who purchase NFTs through the Front Row website are considered sponsors, much like traditional campaign sponsors. All proceeds go to the campaign, with the exception of transaction fees, which are collected by Front Row. Front Row says it will only sell NFTs from verified individuals, organizations, or campaigns in the progressive space. The Foundation’s first round of NFTs are published by the Texas Democratic Party.

This draft consists of 13 points with a primary focus on transparency and data protection. The draft regulation could be approved at the CFO meeting in Washington on Wednesday. The draft recognizes the growth in digital payments in recent years and the growing popularity of cryptocurrencies in general. In addition, the draft also speaks of the need to focus on user privacy and security in view of concerns about China’s CBDC as a monitoring tool. The majority of the countries in the world are working independently on their CBDC development, but they are all many years behind China. Therefore, the G7’s interest in CBDCs can accelerate development and also help establish a common standard between different countries to support cross-border payment functions. 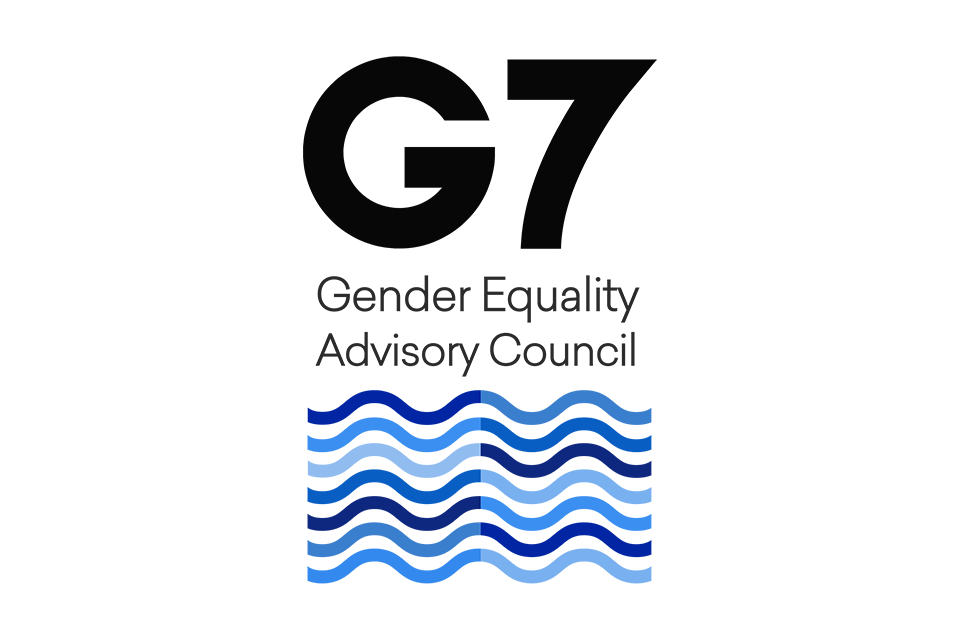 McGlone – predicted that the world’s leading cryptocurrency could appreciate significantly in the final quarter of 2021, reaching as high as $ 100,000 – McGlone tweeted that Bitcoin could end 2021 with a wave of price hikes in the fourth quarter of this year as US debt is growing and the tensions are over, the possibility of debt growth. The main virtue of Bitcoin, which the Bloomberg strategist named in the tweet, is its limited offer of 21 million. In addition, McGlone has also stated that the crypto ban recently imposed by the Chinese government and central bank (PBOC) could actually benefit the United States. He believes the US will introduce friendly regulation for this emerging asset class. He called the recent ban in China an “opportunity to reorganize the digital world”. Chinese journalist and blogger Colin Wu, who writes on blockchain and crypto topics, has announced that Matrixport, the exchange founded by Bitmain co-founder Jihan Wu, plans to pull out of the Chinese market.

The tweet said the company will stop offering services to users in mainland China for the next four days – October 15. Matrixport offers crypto loans, digital asset purchases, and other similar services. After the new crypto ban announced in China at the end of September, when commercial cryptocurrency transactions and mining of cryptocurrencies were classified as illegal, more than 20 corporate organizations were involved. These include the Binance and Huobi exchanges – the largest exchanges in the region.

Samsung Next, a subsidiary of technology giant Samsung, has participated in a $ 152 million Series B round from Sky Mavis, the publisher of the hit title.

Vietnam-based Axie Infinity – Samsung has previously invested in blockchain game developers, including Dapper Labs, the developers of CryptoKitties and Animoca Brands. Kim Jeong-soo, professor of industrial management and engineering at Myongji University, said the reason Samsung invested was simply because of its high ROI (return on investment). “Samsung knows that Axie Infinity is the hottest right now, just like they have with CryptoKitties in the past,” he said. Additionally, it could mean the company is realizing how well known blockchain and NFT have become. ”In South Korea, however, Samsung’s main base, blockchain or NFT games are all banned from being released by the country’s Game Rating and Regulatory Commission and claims that random in-game rewards, especially NFT, can encourage speculative behavior.

The El Salvador media have reported that some citizens are using “identity theft” to find $ 30 worth of Bitcoin (BTC) through the state Chivo wallet and app.

The government has tried to incentivize downloads by offering sums of money as a golden greeting to citizens after Chivo was launched last month. However, some unscrupulous individuals have been accused of stealing other people’s identities in order to sign up for the app and receive $ 30 BTC in return. The media, vehemently opposed to the rule of El Salvador President Nayib Bukele and his Nuevas party, claimed the government’s response to the concerns was “silent”. The exact number of people whose identity was stolen “by Chivo” cannot yet be counted. The media clearly stated “how much money the government spent on the thefts,” and President Bukele “paid for them with public funds”. [fiat] State Dollar “.

Bankman-Fried CEO said the company was struggling to get banks to work with them due to regulatory concerns, so decided to invest billions of dollars in Tether

The CEO turned his attention to Tether as its ease of use made it the preferred choice for crypto exchanges. According to him, investing in stablecoins is the solution to the regulatory problem that the exchanges are facing. Tether allows FTX customers to trade on its platform, and the company can hold Tether instead of converting crypto to US dollars. Bankman-Fried announced that the company has bought billions of dollars in USDT to help users trade on their platform. But he also made it clear that crypto exchanges don’t actually value stablecoins as dollars.