Building ‘OnlyFans on Blockchain’ is a huge untapped opportunity – Founders

In an interview with Cointelegraph, Williams talked about recent efforts by financial institutions to moderate adult content creation on OnlyFans, as well as the general outlook for smart contract platforms.

Creator-driven platforms are ideal for decentralization

In August of that year, major financial institutions like the Bank of New York Mellon, Metro Bank, and JPMorgan Chase OnlyFans effectively forced the ban on pornography on their platforms. Chief Executive Officer Tim Stokely told the Financial Times that his company, which has become synonymous with adult content creation, “has no choice but to heed the demands of banks. (Banks are said to have threatened to sever relationships with OnlyFans due to reputational damage by providing a platform for adult content.)

While Stokely will eventually reverse his decision to ban pornography after receiving assurances from banking partners, the whole ordeal has sparked a public debate over censorship. Dominic Williams said OnlyFans was a case study of why content creation platforms needed decentralization. 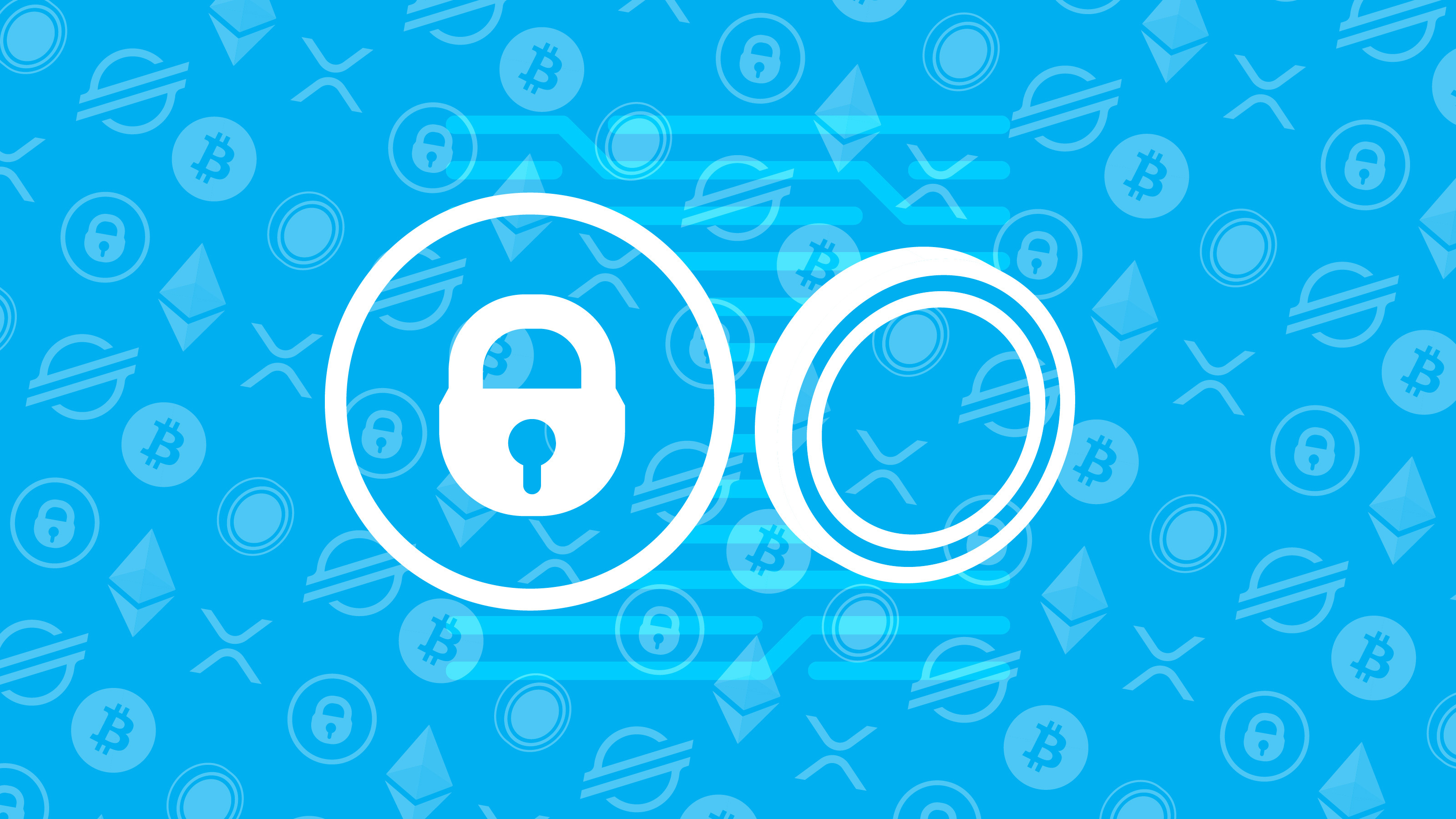 Williams said the censorship threat comes not only from credit card companies, but also from traditional IT services:

“[OnlyFans] could also be censored by all traditional IT services that it uses to operate its online services, such as cloud services and data centers, as well as shutting down Amazon Web Services. “

Decentralization through blockchain technology can fix this problem:

“One of the most important ways blockchain can add value is by executing unstoppable smart contract code, which provides a way to create systems that are well resistant to third-party censorship.”

However, not every blockchain can offer real censorship resistance, as decentralized applications are still dependent on traditional IT. “That’s because they can’t scale to host large amounts of user content themselves, and they can’t deliver interactive web content directly to users. Therefore, builders need to integrate a server cloud or a private server into their Dapp, ”he said.

Williams actively encourages developers to create a more decentralized version of OnlyFans on the Internet computer. In fact, he cited the Dfinity Foundation’s $ 250 million grant program as a good starting point to get such ideas off the ground. The scholarship program is fully grant-funded and is designed to help teams build on Internet Computing, which has funded more than 80 projects.

Initial funding is small but can be expanded if projects are on the right track, Williams said. The first results were promising.

“Today people have built things like chat, professional networking, and playing games entirely from the internet computing blockchain,” he said. “It’s only been four months since Genesis and over 500 developers are already building it. Services like Open Chat are growing rapidly and already have tens of thousands of users. In fact, more than 1.2 million Internet Identity Control Nodes have been created. “ Internet computing is not going to make Ethereum obsolete

The search for the next “Ethereum killer” has some investors speculating whether Internet computers will take its cloak from the outstanding smart contract platform. Just as Ethereum isn’t rendering Bitcoin (BTC) obsolete, however, ICP is unlikely to disrupt Ethereum in the long run, Williams admitted. But other competing smart contract platforms are unlikely to last long.

“It is important to note that Ethereum did not make Bitcoin obsolete,” he said. “For the same reasons, the Internet computer is unable to make Ethereum obsolete. However, this does not apply to the so-called “killer” blockchains, as their contribution to innovation and authenticity is lacking in and of themselves. “

Williams hopes Ethereum will integrate with internet computing and become a source of innovation for Ether-based developers.