Andrew Yang shows support for Bitcoin again after starting a new group, so let’s find out more in our latest Bitcoin news today.

The former US Democratic primary candidate has shown more support for BTC after announcing his new political party.

Andrew Yang, as a former Democratic Party member, shows his support for BTC once again and unveils his new political organization called “The Party of Front”.

But has confirmed his support for the broader cryptocurrency industry. Yang revealed his new party in a tweet and made it clear in his video message what the party is. Hours later, Jeff Booth, a well-known BTC maximist, responded to Yang’s announcement, making a brief plea against currency manipulation, followed by a question about whether Yang is promoting BTC and the free market with the campaign. Yang replied to Booth within minutes, claiming to be a fan of the cryptocurrency as well as Booth’s work:

“Big advocate of bitcoin and crypto in general – and wants to allow fiat prices to fall as things get more efficient, rather than adopting an inflationary model. I learned a lot from you, Jeff. “ 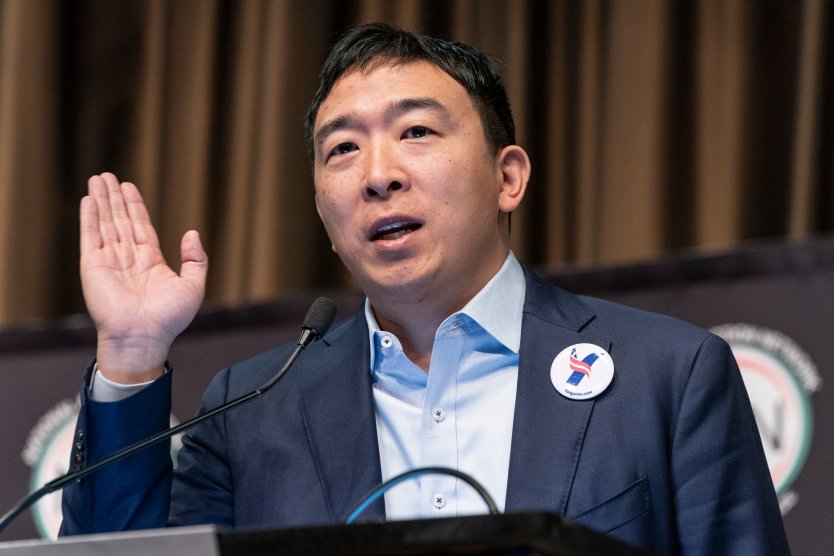 He then linked crypto to one of his election pledges, suggesting that he may be ready to make government transfers using crypto. While the crypto community wholeheartedly supports Yang’s words, some have asked him to focus solely on Bitcoin. Dennis Parker, who is also a BTC maximist, says that other cryptocurrencies are casino giants with no basics. Yang responded that Bitcoin is unique in its ability to provide a platform that cannot be tampered with. This shows that Yang understands the crypto space pretty well at this point, but he even talked about the industry during his 2019 campaign.

He’s not the only politician noticing this, and Canada’s party leader Maxime Bernier announced his support for BTC a week before the general election and, like Yang, Bernier recognized how BTC can be used as a store of value and a weapon against inflation.

It was recently reported that Andrew Yang is following in the footsteps of other US mayors and running for Mayor of New York seeking to attract Bitcoin and crypto companies to New York, and the state-owned BitLicnese is one of the obstacles to getting there to get. Former Democratic presidential candidate Andrew Yang is at the forefront of becoming New York City’s new mayor and his vision for the city is to make it the new hub for Bitcoin.