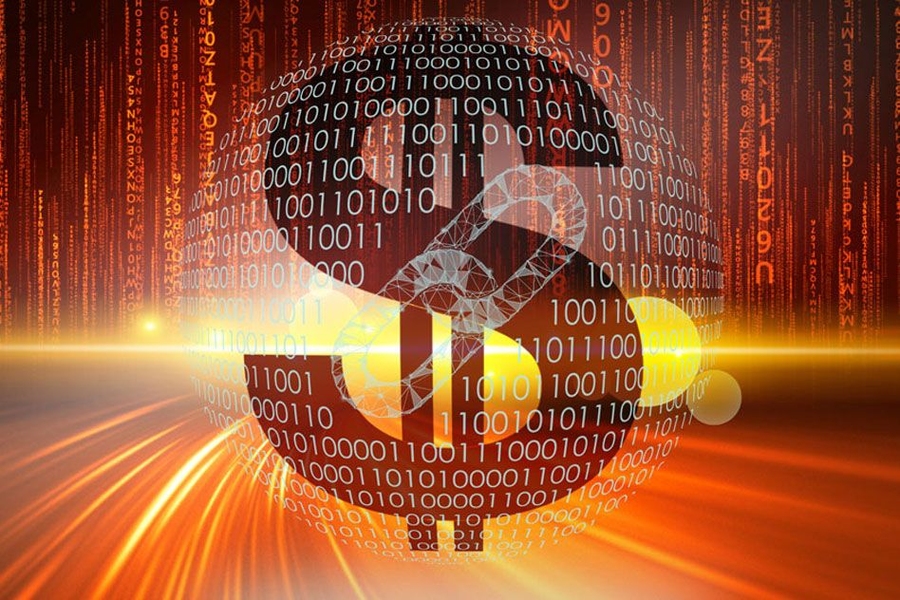 While Bitcoin is the most popular cryptocurrency and is slowly developing into a new asset class, lawmakers in many countries see another object as a threat to the monetary system.

When it comes to the world of cryptocurrencies, many people will immediately think of Bitcoin. Although Bitcoin remains the most important cryptocurrency, it is still a long way from its goal of replacing the global payment system.

The cryptocurrency that has recently been targeted in many countries are stablecoins, market-stable coins such as USDT or USDC.

Threat to the national monetary system

Bloomberg reported on Sept. 17 that the U.S. Treasury Department plans to allow the Financial Stability Oversight Council (FSOC) to investigate the stablecoin segment. The FSOC is the agency that assesses whether a particular business or financial activity threatens “the monetary system” of the United States. If so, US officials will introduce stricter laws.

However, this is not a new move by the government. Previously, US Treasury Secretary Janet Yellen had repeatedly expressed “concerns” about stablecoins.

On July 19, Janet Yellen, chairman of the Federal Reserve Jay Powell, and chairman of the US Securities and Exchange Commission, Gary Gensler, called a closed meeting to discuss stablecoins. According to the meeting notes, Yellen stressed the need to “act quickly” in order to create an appropriate regulatory framework for stablecoins.

The day before, Yale University Professor Gary B. Gorton and Jeffery Zhang jointly published a 49-page report entitled “Taming Wildcat Stablecoins”. Accordingly, the two authors argue that privately produced coins such as stablecoins are not an efficient medium of exchange. This is because stablecoins do not always have a fixed price and therefore there is a “systemic risk from stablecoins”.

Ultimately, the study offers two solutions. One is to strengthen the role of stablecoins as the equivalent of national fiat currencies. The second solution is to introduce a CBDC (National Stablecoin) and have a strict regulatory framework to limit the existence of stablecoins.

In the first solution, the government would likely require that stablecoins be issued under the auspices of approved banks. The US could also require all stablecoins to be fully collateralized with the Fed’s Treasuries. This option seems less practical.

Is CBDC the solution to all problems?

It is easy to see that governments around the world are looking for a solution which is to adopt CBDC, a stable currency issued by central banks. China is at the forefront of these efforts.

CNBC reported on July 8 that Pham Nhat Phi, deputy governor of the People’s Bank of China (PBoC), had expressed concern about the “serious threat” stablecoins could pose to the global financial and payments system.

“The so-called stablecoins of some commercial organizations, especially global stablecoins, can lead to risks and challenges for the international monetary system,” emphasized Pham Nhat Phi.

On July 16, the PBoC announced the white paper of the e-CNY along with many good results in testing this digital yuan.

According to the prospectus, the PBoC has been working on the e-CNY initiative since 2014. One of the driving forces behind China’s development of the e-CNY is the emergence of cryptocurrencies and stablecoins.

“To counteract the price volatility of cryptocurrencies, some trading institutes have launched another coin called ‘Stablecoin’. Stablecoins are tied to fiat currencies or financial market investments to keep prices fixed. Some institutions are even planning to introduce global stablecoins. This will bring risks and challenges to the international monetary system, the clearing system and the cross-border remittance system, “says the e-CNY prospectus.

Not only the regulators in many countries but also the heads of the global trade bodies have a negative attitude towards stablecoins. On September 22nd, Noel Quinn, CEO of HSBC Group, said the bank supports the development of CBDCs and sees them as a counterbalance to stable currencies.

Mr. Quinn also said HSBC actively works with central banks of many countries such as Great Britain, France, Canada, Singapore, Thailand, UAE … to support and contribute to their CBDC projects.

Why are Chinese banks adding e-CNY to mobile apps?