Ali Sahraee, Chief Executive Officer of the Tehran Stock Exchange (TSE) since 2018, resigned after discovering crypto mining rigs in a building in the Sa’adat Abad district.

According to a report by the state-run Islamic Republic news agency, Markets Vice President Mahmoud Goudarzi will run the company after Sahraee leaves.

Initially, the Tehran Stock Exchange denied the rigs’ existence, saying the equipment was part of a research project. However, vice chairman Beheshti-Sarst later said the company would take responsibility for its actions.

Iranian President Hassan Rouhani announced in May that it would ban the mining of Bitcoin and cryptocurrencies to ease pressure on the country’s electricity grid. It is not clear when authorities discovered the mining platforms during a “surprise inspection” of the TSE basement, but the activity remained illegal until the last week of September. 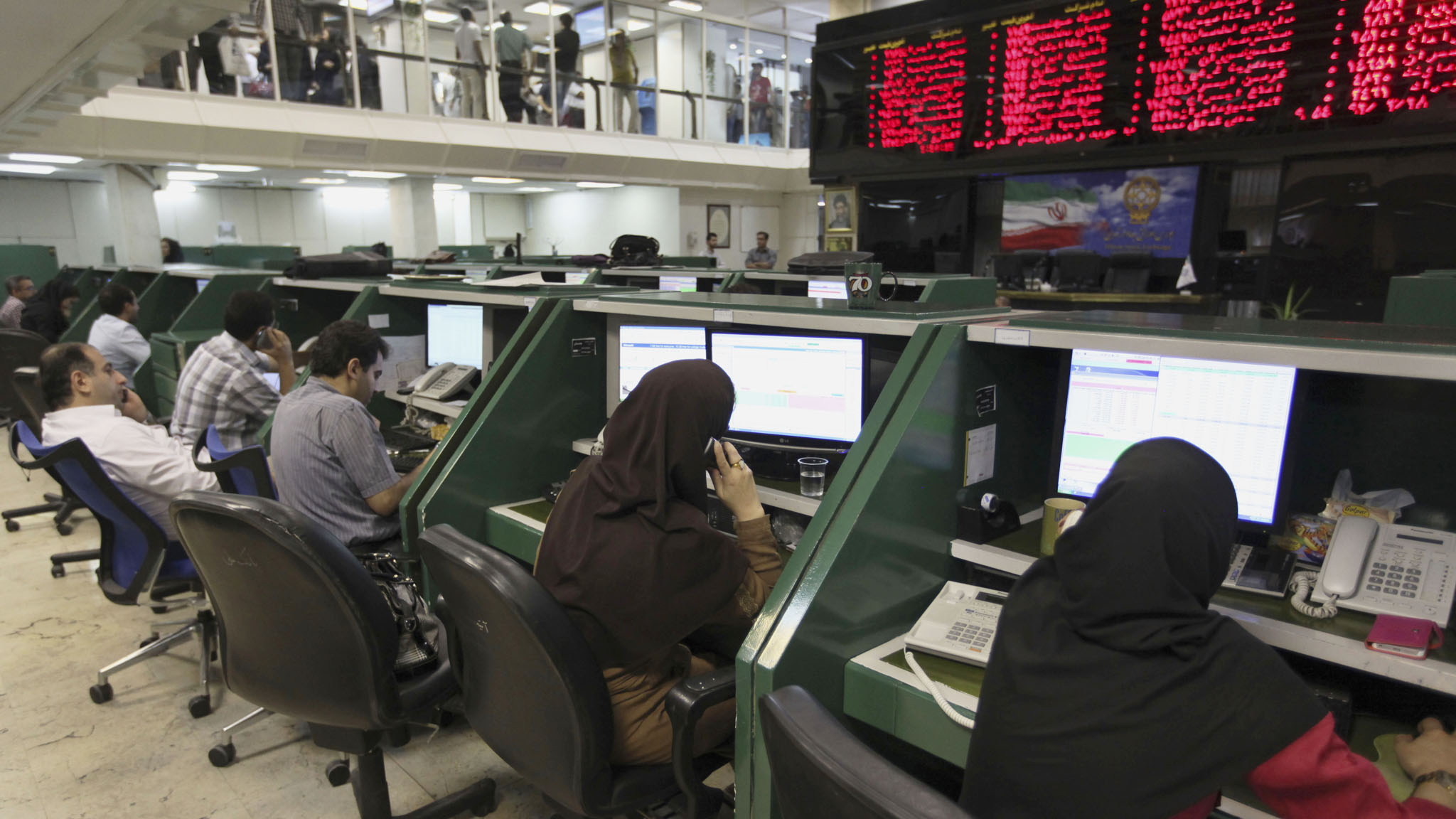 During the ban, the authorities carried out numerous raids on mining platforms, large and small, arrested illegally operating miners and punished those responsible for validating transactions. Most of the raids, however, focused on abandoned factories, buildings, and small businesses – nothing as noticeable as Iran’s largest stock exchange.

Iran’s energy crisis has resulted in blackouts and blackouts, with many officials blaming cryptocurrency mining for sucking up all the juice. However, an August report from the country’s Department of Industry, Mining and Trade said that claims made by some authorities about energy use by cryptocurrency miners “appear to be grossly exaggerated.”

Cryptocurrency mining rigs are selling like junk in China 

Celer (CELR) grows by 400% after the introduction of the multi-chain solution “cBridge 2.0”