200 smart contracts on Cardano … but there is a catch

After the Alonzo upgrade on September 13th, over 200 intelligent contracts were listed on the Cardano blockchain explorer – but there is a catch.

The 200 listed intelligent contracts are in timelock and can only be used by developers once published.

The Vercel app currently has over 2,200 intelligent contracts.

Smart contracts have been a long-awaited feature of Cardano since its launch in 2017, and the functionality was finally activated with the recent Alonzo hard fork.

Charles Hoskinson, the founder of Cardano and IOHK, said on September 17th that the DeFi area was “ready to take” as Cardano supports smart contracts.

Hoskinson says DeFi “second wave” winners will have liquidity and interoperability, multi-chain portability, and cost predictability. “We need governance, we need certification, we need insurance, we need regulation of these things, identification of metadata … you also need to decentralize,” he added:

“The way we built Cardano was for the second wave.”

Some notable projects have smart contracts in timelock or plan to start soon.

$ GREED, a reward token that redistributes $ ADA to holders, Liquid, an open-source and unattended liquidity protocol for yield curves; SingularityNET, a platform that allows anyone to create, share, and monetize AI services on a large scale; and Cardax, DEX First on Cardano.

Cardano will be a backward-compatible Ethereum Virtual Machine (EVM) and hopefully appeal to DeFi developers looking to save money on transaction fees. 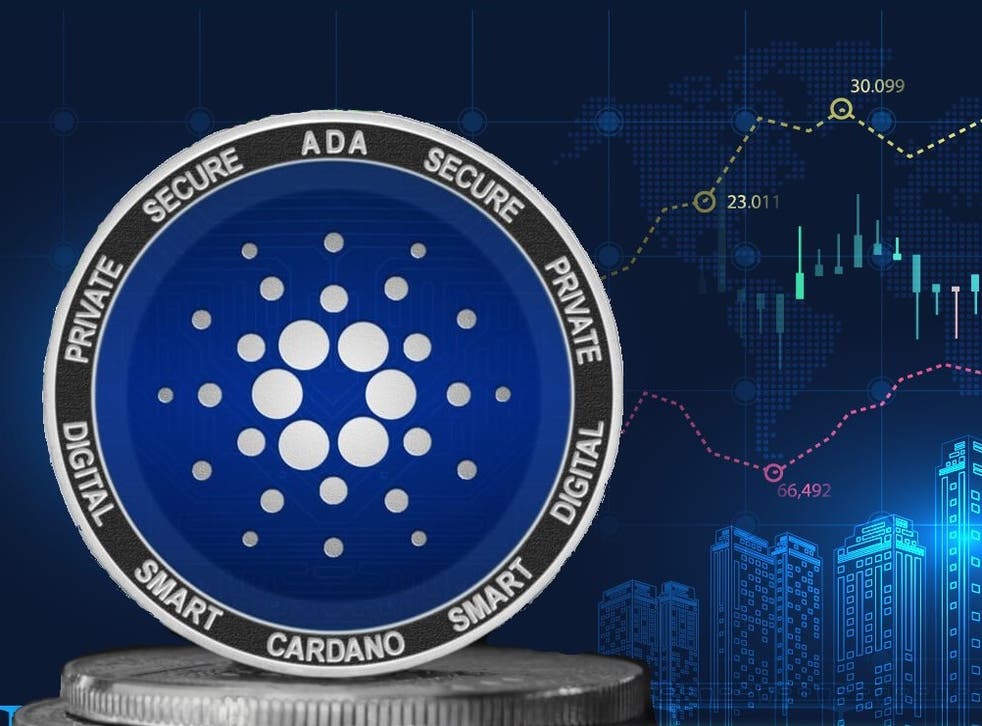 The development of technology challenges the legal community