2021 is likely to go down in history as one of the most exciting years for Bitcoin (BTC), given recent adoption by billionaires and mainstream institutions, not to mention El Salvador’s move to make it legal.

In the case of El Salvador, the whole world seems to be watching this test to see if it will be a complete success or failure for the Central American nation.

As of September 7, the official introduction of Bitcoin as legal tender in El Salvador, the wave of domestic protests against the move has created doubts and uncertainty about how the new law will be implemented.

From the arrest of people critical of the Salvadoran government over the new law to the wave of citizens across the country protesting the legal status of Bitcoin, nominal cryptocurrencies are facing a range of troubles. 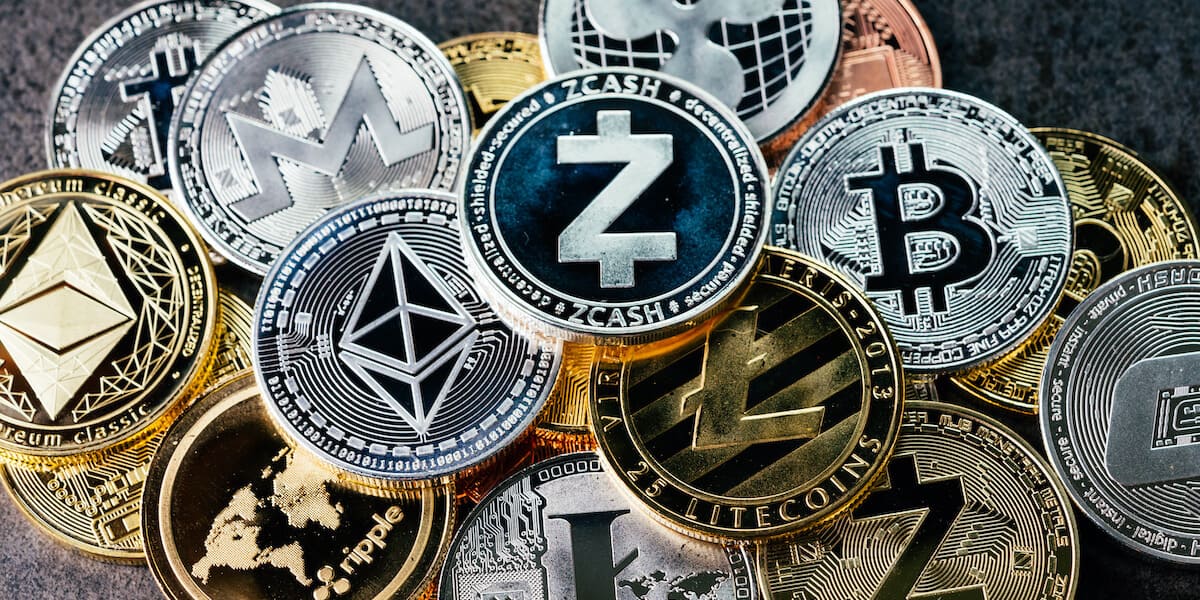 It all started in early June after Salvadoran President Nayib Bukele announced in a tweet that the country’s legislative assembly had passed a bill that would make bitcoin bidding legal. The law is set to go into effect on September 7 and allow 4.5 million citizens to use Bitcoin to shop in stores across the country.

In his announcement, Bukele said that the “Chivo ATM” – Chivo is the name of the official BTC wallet for El Salvador – will be “around the world” at some point after the legal tender bill for Bitcoin is passed in the country. This will allow El Salvador to withdraw bitcoins without incurring commissions on their holdings, as with services like Western Union.

In addition, Bukele assures citizens that no one will be forced to use Bitcoin. In a statement, the 40-year-old president said that “someone can always queue up at Western Union and pay a commission.”

“What if someone doesn’t want to use Bitcoin? [Well] Do not download the app and get on with your normal life. Nobody is going to take your dollars,” he said.

The first wave of protests

Following the announcement, a group of protesters known as the Block of Popular Resistance and Revolt (BRRP) opposed the Bitcoin law.

One activist said: “President Nayib Bukele has passed a law making cryptocurrencies legal tender in the country without consulting the people.

While the adversary group highlights complexities such as Bitcoin’s volatility as a cause for caution, their main claim is that the law primarily serves large corporations involved in supposedly money laundering for profit reasons.

“Bitcoin is only used by some big business people, especially those with government affiliations, to launder illegal money,” said one protester.

A letter from the BRRP team stated that “entrepreneurs who invest in Bitcoin will not have to pay taxes on their income, and the government will spend millions of taxes to run the entire campaign.”

The bill to make Bitcoin legal tender has some exciting proposals like zero capital gains tax on BTC. The bill also promises resident investors an investment of three BTC in El Salvador. 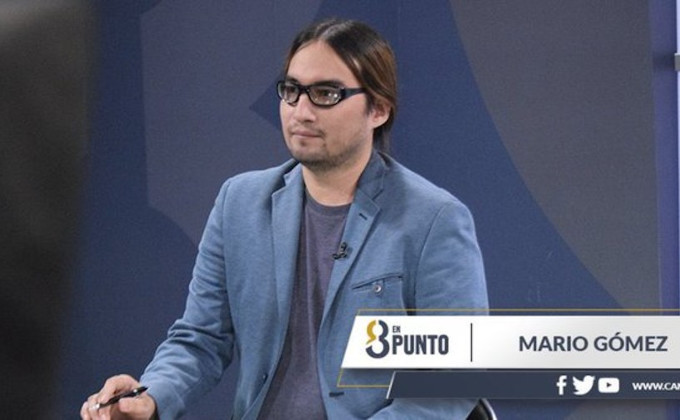 When the controversial Bitcoin bill became law on September 7, both supporters and critics continued to emerge, with the most recent event surrounding the nose being the arrest of Mario Gómez.

According to several local news outlets in El Salvador, Mario Gómez – a computer and cryptocurrency expert and an avid government critic – was arrested by local police and detained for several hours before he was released.

Gómez is regularly posting on social media to protest the government’s move to use Bitcoin as legal tender.

Observers such as Steve Hanke – a Johns Hopkins University economist – have criticized Gómez’s arrest as an “arbitrary police action tactic.”

Silva added: “You are ready to manipulate any institutions that are needed to get the critical voices out of the way.

Although police released a statement saying that Gómez was arrested for an investigation into financial fraud, news reports indicated he was arrested without a warrant. An attempt was made to confiscate his phone and computer.

Shortly before Gómez’s arrest, pensioners took to the streets in El Salvador in protest over concerns that the government was using volatile cryptocurrencies to pay their pensions.

While speaking to reporters, one of the crowd protesters – including veterans, disabled retirees, workers, and retirees – said, “We know the currency is volatile. Its value changes from second to second, and we have no control over it. “

Although Bukele has promised that the use of Bitcoin in the country will be optional and that salaries and pensions will continue to be paid in US dollars, opponents still show a lack of understanding of the technology.

Citizens also complained that there was an insufficient explanation from officials about the pros and cons of Bitcoin.

In response, the administration of Bukele has stated that the use of Bitcoin is optional and that the necessary training and other alternatives to Bitcoin will be provided.

Although President Bukele has an extremely high level of approval, recent polls on the Bitcoin law show a widespread lack of support for the measure.

A recent survey by the Centroamericana José Siméon Cañas University of El Salvador found that two-thirds of respondents tend to repeal the law, and more than 70% prefer the US dollar to Bitcoin.

International organizations like the International Monetary Fund have also warned of the macroeconomic, financial, and legal problems caused by El Salvador’s adoption of Bitcoin.

Siobhan Morden, head of Latin America’s Fixed Income Strategy at Amherst Pierpont, said that “plans for Bitcoin under an increasingly autocratic regime will likely only heighten concerns about corruption.”

On the flip side, others remain optimistic that the new law will ultimately benefit Salvadorans as the country’s economy relies heavily on remittances from migrants abroad. Last year alone, the country’s remittances reached $ 6 billion, a fifth of the country’s gross domestic product.

His feelings were echoed by Alberto Echegaray Guevara – an artist and businessman. They said, “President Bukele’s Bitcoin law not only seeks to make international money transfers cheaper and more accessible for 70% of the population, does not have a bank of its own, it creates it also a new economic center and new remittance platform in Central America. “

Adrian Pollard of HollaEx told Cointelegraph: “The implementation of new technologies often has bugs and uses, but that is exactly why it is voluntary.”

“I suspect there will be a lot of bumps in the road for El Salvador, but it will be worth it in the long run. I believe other South American countries are not far behind and will follow,” added Pollard.