SundaeSwap wants to use its “ISO Reverse Proposal” to promote decentralization on Cardano. But what exactly is reverse ISO? 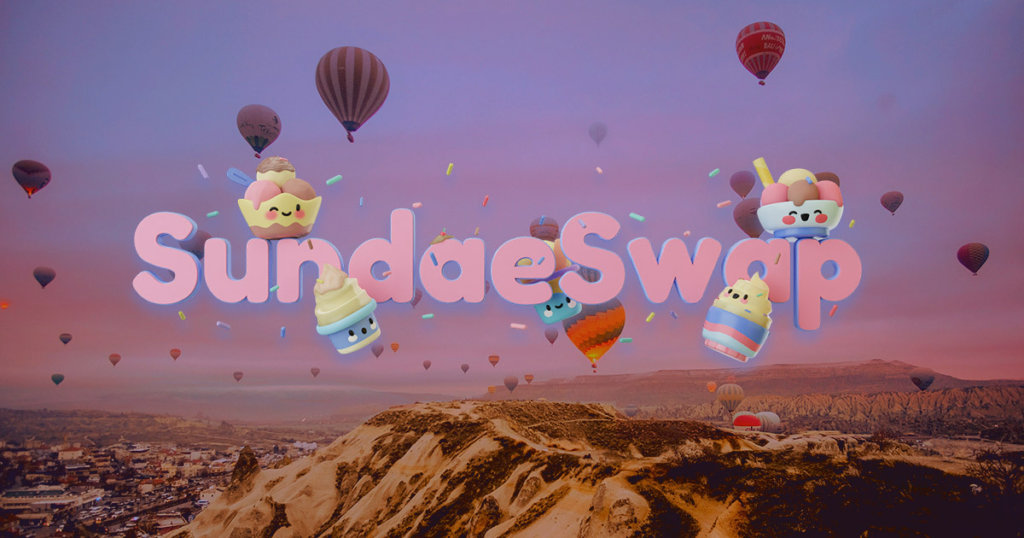 SundaeSwap launched on January 20th and quickly became the best Cardano dex. It currently has a 97% dominance rate.

However, upon launch, SSwap was quickly discovered due to an unusable log error. Disagreements with Cardstarter partners from there too outbreak into legal action.

The SundaeSwap ISO is a method of distributing tokens representing 5% of the total supply (equivalent to 100 million SUNDAE tokens) awarded to participants who stake their ADA from 30 scoopers.

It ended on February 14th and has lasted 5 cycles since it went live on January 25th.

Despite criticism from critics, SSwap is trying to donate more SUNDAE tokens through a proposal the development team is calling “Reverse ISO”.

In the original ISO standard, 30 scoopers were officially nominated as “interfaces” to claim SUNDAE tokens. They are decided based on community votes and the major Cardano staking pools.

During the event, scoopers benefited from the massive ADA inflows and costs from other staking pools. However, the SundaeSwap development team observes that the trend towards centralization is gradually increasing.

“SundaeSwap ISO has withdrawn a lot of authorized capital from smaller pools, with individual operators leading the trend towards centralization.”

To counteract this and encourage decentralization, SundaeSwap proposed another ISO. But this time bring the smaller stake pools into the “interface”.

After several suggestions, SundaeSwap has now decided to give away 20 million SUNDAE tokens valid from February 19th to 24th.

To receive the reward, users must participate in ADA staking with a qualified pool operator within the allotted time. Eligible pool operators are the recipients of at least one vote in the first ISO scooper selection, SundaeSwap says.

The development team decided to put the proposal to a vote. However, only 3,963 participating voters approved the proposal. This raises the question of when the voting opening and closing times are too short.

However, the reverse ISO would go in the direction of redistributing ADA to smaller pools.

GnosisDAO Token Is Authorized As DAI Collateral By MakerDAO Delegates

Over 70% of The MakerDAO Votes Against CoinShare Investment Proposal

Over 48 Million SOL Tokens Are Under Controlled By liquidators

Automated/Algorithmic Features To Get Great Opportunities When Trading

US Cryptocurrency Bank Silvergate Has Less Than $20 Million On Blockfi

BlockFi Sells $239 Million In Crypto To Pay For Expected Bankruptcy