An analyst who correctly labeled the May 2021 Bitcoin crash is now revealing his worst-case scenario for BTC.

The analyst, nicknamed Dave the Wave, told his 90,000 Twitter followers that Bitcoin has lost a key support level at $40,000 and faces more downside risks. 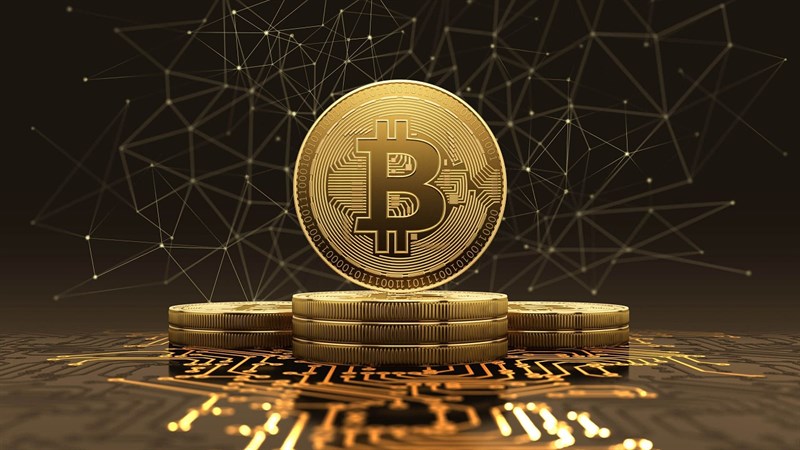 But the support remains.

Dave the Wave uses a Fibonacci extension and points to a favorable head and shoulders pattern to identify a $25,000 downside price target for BTC.

“For those wondering about the Fib extension here, it measures a potential target of a head and shoulder pattern.”

The analyst added that the benchmark cryptocurrency must first decisively break the descending resistance line ($41,000) for Bitcoin to generate bullish momentum.

BTC needs to make a higher low and break the resistance line before thinking of a trend reversal.”

ETH: Similarities with the market structure of 2018 could herald this worst-case scenario

What is the worst case scenario for buying ETH at the moment?

Things to Know Before Investing in Crypto to Avoid a Shock

Things to Know Before Investing in Crypto to Avoid a Shock