Google is paying close attention to cryptocurrencies in partnership with Coinbase and BitPay and many other crypto market news compiled in the last 24 hours. 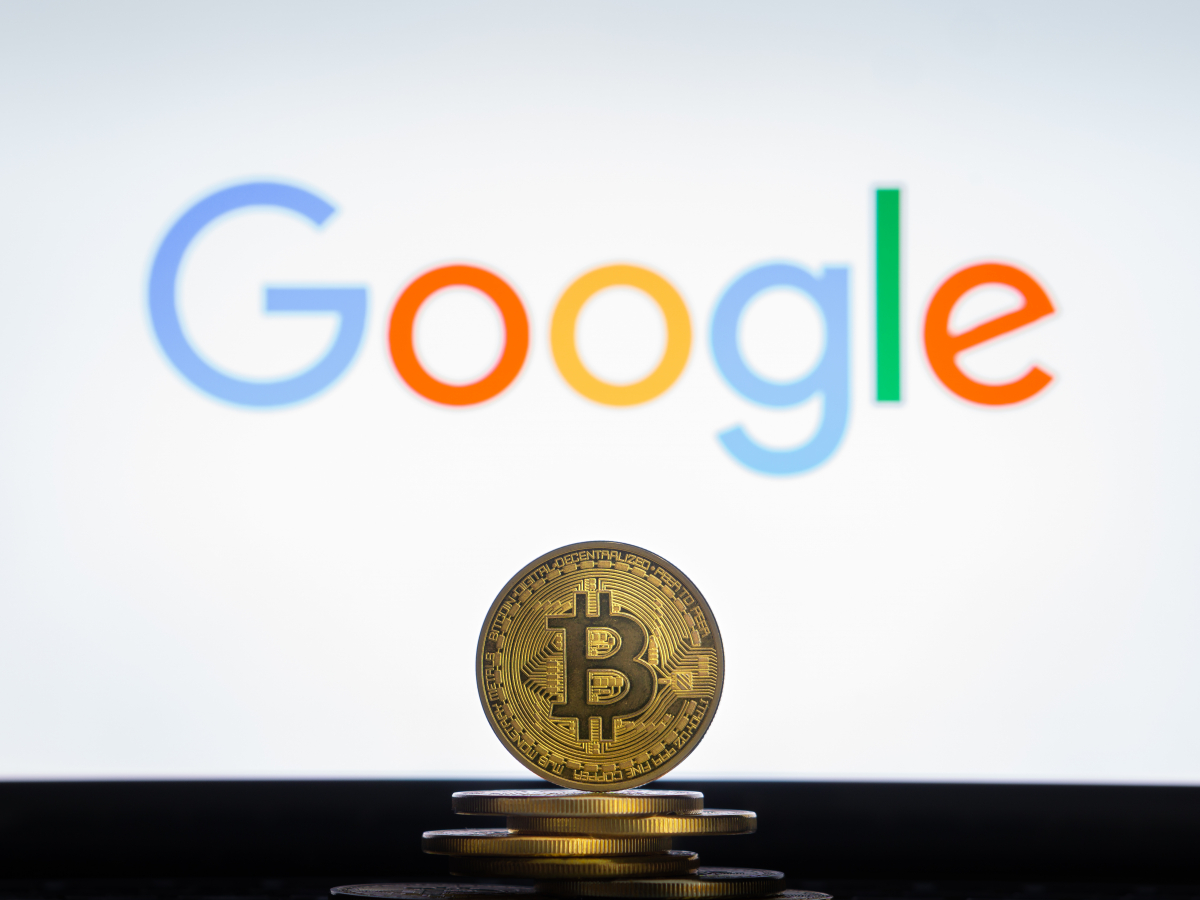 Bitstamp has announced that it has signed a £4.5 million ($6.14 million) three-year global funding deal.

Binance has joined the National Forensic and Training Alliance (NCFTA), a nonprofit focused on identifying, authenticating, mitigating, and neutralizing cybercrime threats. Binance claims that they are the first blockchain and crypto industry organization to officially join the alliance.

Gemini has announced its acquisition of trading technology platform Omniex, allowing the exchange to publicly launch Gemini Prime, a crypto brokerage service that has supported a select number of clients over the past year. Following the full launch of Gemini Prime in Q2 2022, Omniex’s integration with Gemini’s existing custody, clearing and over-the-counter (OTC) trading capabilities will simplify trading for institutional investors by providing a single point of access to multiple exchanges and you point to sources of OTC liquidity, among other benefits.

Digital asset platform Bakkt Holdings has announced a partnership with crypto lender Nexo (NEXO) to hold crypto assets in Bakkt Warehouse, the company’s regulator that enables the storage of Bitcoin and Ethereum.

Google has partnered with companies like Coinbase Global and BitPay to store cryptocurrencies in digital cards while requiring users to continue paying with traditional currencies, Bloomberg reported. , quoted Bill Ready, President of Commerce at Google. According to him, “cryptocurrency is something we’re very interested in,” and the company is looking to see more of these partnerships. Additionally, according to the same report, Google hired former PayPal Holdings manager Arnold Goldberg to head up its payments division and give the business a new direction after it skipped a promotion.

Rob Nichols, president of the American Bankers Association, said in a blog post that US banks want to offer services that allow their customers to buy and sell cryptocurrencies. However, many token platforms would do business like traditional lenders, so they should be regulated as such, he argued.

UFC Heavyweight President Francis Ngannou has announced that he will receive half of his UFC 270 winnings in Bitcoin (BTC) through the Cash App. The Cameroonian French MMA fighter will face undefeated Ciryl Gane on January 23 and is guaranteed $750,000 in winnings.

For the first time since 2019, supply of USD (USDC) coins on Ethereum (ETH) has surpassed that of Tether (USDT), online chain analytics firm Coin Metrics reports. Supply of USDC on Ethereum is currently over 40 billion, a tenfold increase from just 4 billion in early 2021. However, Tether remains the largest stablecoin by total supply, with an additional 39 billion USDT on Tron (TRX).

UK inflation rose to a nearly 30-year high of 5.4%, driven by rising prices for food, furniture, clothing and housing costs, The Guardian reported. This exacerbated the country’s cost of living crisis and put pressure on the Bank of England to raise interest rates at its next meeting in February, after a surprise rate hike in December.

Student loan and financial services provider Social Finance Inc. (SoFi) has received conditional approval from the Office of the United States Monetary Authority (OCC) to establish a full-service national bank so long as the new entity “does not provide any cryptocurrency activities or services. ”

According to Bloomberg, cryptocurrency ATMs in Singapore will be closed as the city government decides to restrict consumer advertising of cryptocurrencies. Daenerys & Co., Singapore’s largest machine operator, has suspended its service to comply with a request from the Monetary Authority of Singapore.

The UK Financial Conduct Authority (FCA) is planning to tighten its rules on cryptocurrency marketing. As the government encourages these “high-risk investments” under FCA regulations, the regulator plans to classify those cryptocurrencies that qualify as “restricted mass-market investments,” meaning consumers can only respond to crypto-financial actions if they are classified as restricted, high-net-worth or experienced investors. The FCA is asking for feedback on its proposals by March 23.

The Central Bank of Iran (CBI) is planning to launch a central bank digital currency (CBDC) “in the near future,” the Iranian Labor News Agency reported. They quoted CBI Deputy Governor for IT Affairs Mehran Moharamian as saying the bank sees “cryptocurrency” as a solution to conflict and resource decentralization.

Privacy infrastructure startup Nym Technologies says it has built the first block of its Nym mainnet on the “Nyx” blockchain, the next step towards a fully functional mainnet launch. The Nym team is currently rolling out validators including Dokia Capital, a16z powered Figment, Chorus One and telco giant Swisscom. Swisscom’s Digital Assets division is responsible for the pilot initiative, they said.

The Hedera Board of Directors (HBAR) voted to acquire the intellectual property rights to the hash consensus algorithm from Swirlds, Inc., the creator of the original hash consensus algorithm and a founding board member. Members also committed to open source the code under the Apache 2.0 license by 2022. Council members also announced that the network code would come out of beta with the next mainnet upgrade.

Cinema chain AMC has introduced its proprietary non-fungible token (NFT) “I Own AMC” to over 580,000 shareholders who have signed up through AMC’s Investor Connect portal as of December 31 to their owners, such as: B. potential discounts and “other benefits”.