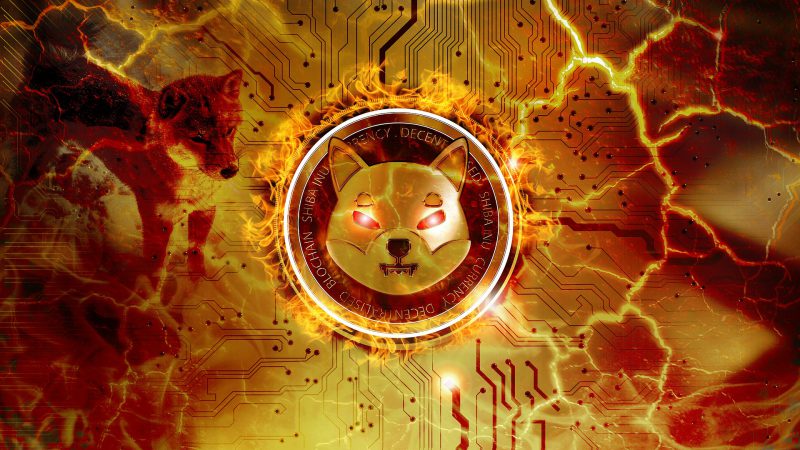 According to a tweet posted by the official Shiba Inu account, the addresses of Binance Smart Chain, Solana and Terra are all fake and should be avoided at all costs.

List of 3 fake tokens and unresponsive behavior on Coinmarketcap, as confirmed by the official Shiba Twitter handle:

“Please note that Coinmarketcap has deliberately listed three fake contract addresses for SHIB; none of these three (Bep 20, Solana or Terra) are valid Shib addresses and cannot be used safely. Do not interact with the addresses or buy a SHIB from them, your money will be lost forever

Coinmarketcap has declined to communicate with the SHIB team about updates to the token page and is ready to allow malicious actors to sabotage our offerings. “

The problem is very serious for ShibArmy as CoinMarketCap is one of the most visited websites to get information on cryptocurrencies which is ranked 63rd among the top websites in the world. If these counterfeit coins are not removed immediately, many newbies can fall for these fraudulent coins.

SHIB teams reminder that SHIB is only an ERC-20 token! and not any other chain such as the Solana chain, Binance chain or Terra, so users must exercise extreme caution and not buy counterfeit CMC Shiba coins.

Team Shib begs its army to keep calm while the Shiba Inu race diligently work to resolve this issue.

“At this point, we ask ShibArmy to act calmly and professionally. Our team checked with CoinMarketCap about 3 false contracts related to SHIB. We are waiting for an answer and want nothing more than to come to a result for the community. “

Such an action by CMC provoked some extremely harsh reactions from the SHIB community. The SHib community desperately wants a more decentralized system that allows projects to be tracked and respected for their progress, efforts and development.

It is not clear why CoinMarketCap is listing alternative addresses, but such a check is very harmful not only to Shiba Inu but also to the entire crypto community.

As a warning to all traders, make sure you don’t interact with fake contracts as your money will be irretrievably stolen.

Unfortunately, if you look at the addresses on CMC, there are many transactions per chain. That means investors have already sent funds to these addresses, which is quite worrying.