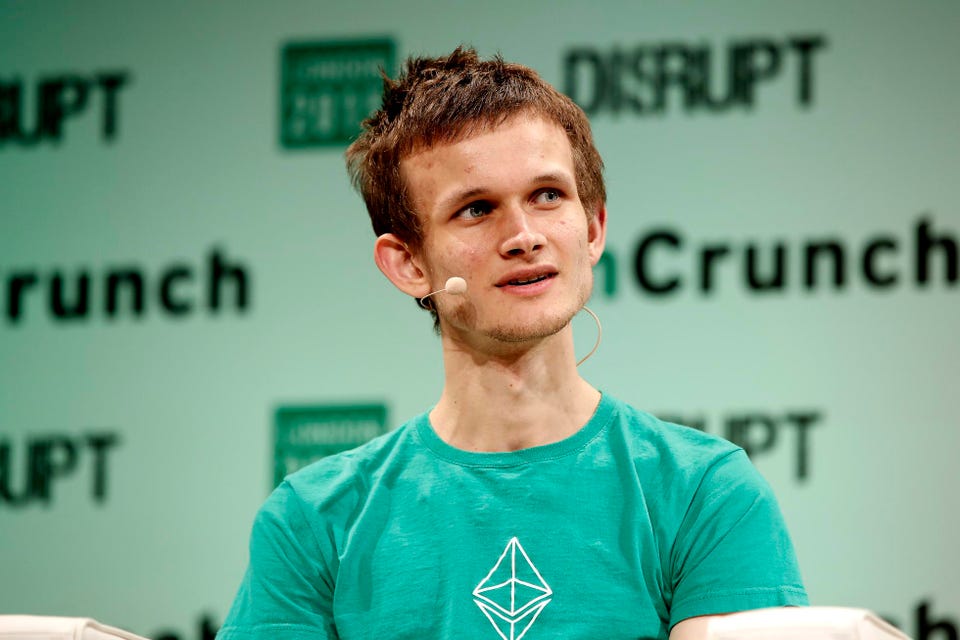 I shared shortcut to a post on Reddit that reiterated its belief in a multi-chain future but expressed doubts about the cross-chain ecosystem.

In his argument, Buterin named the “basic safety limitation of the bridge” as the main reason why he did not introduce a cross-chain environment.

Buterin emphasized that he contradicts the argument that all security mechanisms fail if a blockchain is attacked to 51%. The goal of a 51% attack is to manipulate the integrity of transactions on a blockchain by controlling more than 50% of the network’s hashrate or processing power.

The creator of Ethereum claims that in the event of a 51% attack, the attackers will not be able to propose a block that will deprive the user of ETH, as the block would violate the consensus rules and would therefore be rejected by the network. In other words, even if an attacker manipulates 99% of the hash power with the aim of illegally withdrawing ETH from another wallet, the nodes will obey the remaining 1%, since the blockchain is the only group of blocks that obeys according to the protocol rules. As a result, Buterin says, “honest” blocks will maintain the consistency of state on the blockchain.

In addition, Buterin explained that the same principle applies to all Layer-2 that are built on the Ethereum main chain. In this regard, he said:

The co-founder of Ethereum went on to say that using interconnected dApps between different chains can create a “contagious effect” where a 51% attack could put the entire world at risk. To further support this idea, Buterin prefers zones of sovereignty where some native Layer 1 applications are tightly connected, rather than interacting with other blockchain environments.

Buterin concluded by saying that he doesn’t expect this problem to arise immediately, but the more cryptocurrency held in the bridge increases the incentive for hackers to attack.

What is Bholdus (BHO)? Potential All In One Defi Platform Targets SMEs in South East Asia.

In a single transfer, 103.2 million SHIB were burned.

In a single transfer, 103.2 million SHIB were burned.