With Bitcoin price in a downward spiral, New York City Mayor believes this is the best time to buy. He encouraged investors to take advantage of the decline in the leading cryptocurrency to further increase their BTC holdings.

For someone in power in New York for five days, the bear market wouldn’t be the worst there is. He said in an interview with Squawk Box: “Sometimes the best time to buy is when the situation subsides. So if the situation becomes difficult, you’ll make a good profit. “

It is known that organizations and individuals have also used the fall in prices to buy more Bitcoin. Typically, MicroStrategy has replenished its account vault with another 1,914 new BTC tokens. Cointelegraph also reported that an address owned by Binance purchased 43,000 bitcoins on Jan. 4 at an average price of $ 46,553.68, bringing the total value of the wallet to $ 5.5 billion. 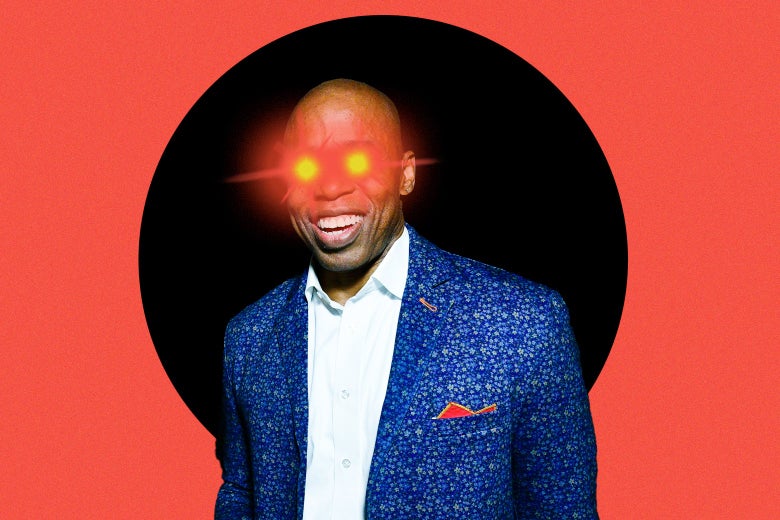 The Mayor of New York is a fully professional Bitcoin Mayor

Before Eric Adams was elected Mayor of New York, he never hidden his love for blockchain technology, especially the cryptocurrency Bitcoin. As a sign of crypto support, he must declare that if he chooses, he will receive his first three in bitcoins. He repeated his words in the interview with CNBC, where he exclaimed:

“But yes, I will take my first three Bitcoin payments. I haven’t received my first check yet, but I think we have to use blockchain technology, bitcoin, and all the other technologies that are supposed to make New York City the heart of that technology. So I’m looking forward to this first Bitcoin paycheck. “

In the United States, the popularity of cryptocurrencies is starting to increase dramatically with town halls. The Mayor of Miami is a huge fan of digital assets. The latter is even planning to launch a cryptocurrency inspired by its city name, Miami Coin. Two other mayors are those of Tampa Bay and Tennessee who, like Eric Adams, plan to get paid with Bitcoin.

When politicians step into the industry, it is a sign that mass adoption is inevitable. 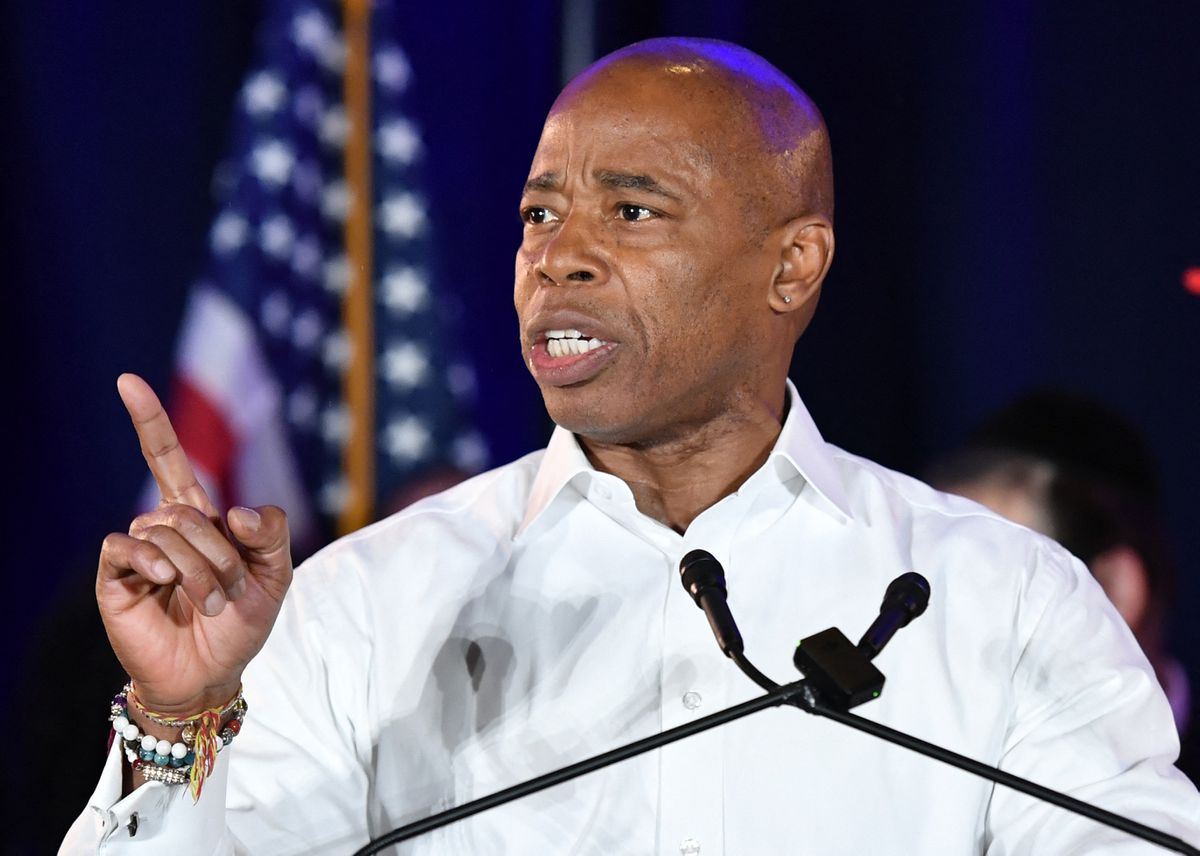 What can Eric Adams do? The Limits of Making New York City a Cryptocurrency Hub 11/15/2021

New York Mayor gets the first three salaries in Bitcoin