Governments in South America are preparing to regulate cryptocurrencies next year – with lawmakers in Peru and Uruguay poised to introduce regulations and draft crypto laws.

According to El Pais Financiero and documents posted on the Peruvian confessional website, Congressmen, including José Elías Ávalos of the opposition Peruvian party Podemos, have published a bill proposing a large-scale “framework” for the “commercialization of the Cryptography “. The draft law “aims to regulate providers of virtual asset services”, in particular “cryptocurrency exchanges and providers of digital wallets”.

The draft law also provides for the creation of legal definitions for terms such as “cryptoassets”, “cryptography” and “blockchain”. If passed, exchanges and wallet operators would have to register with the Superintendencia de Banca, Seguros y AFP (SBS), the financial regulator that oversees banks, securities and pension funds in Peru. 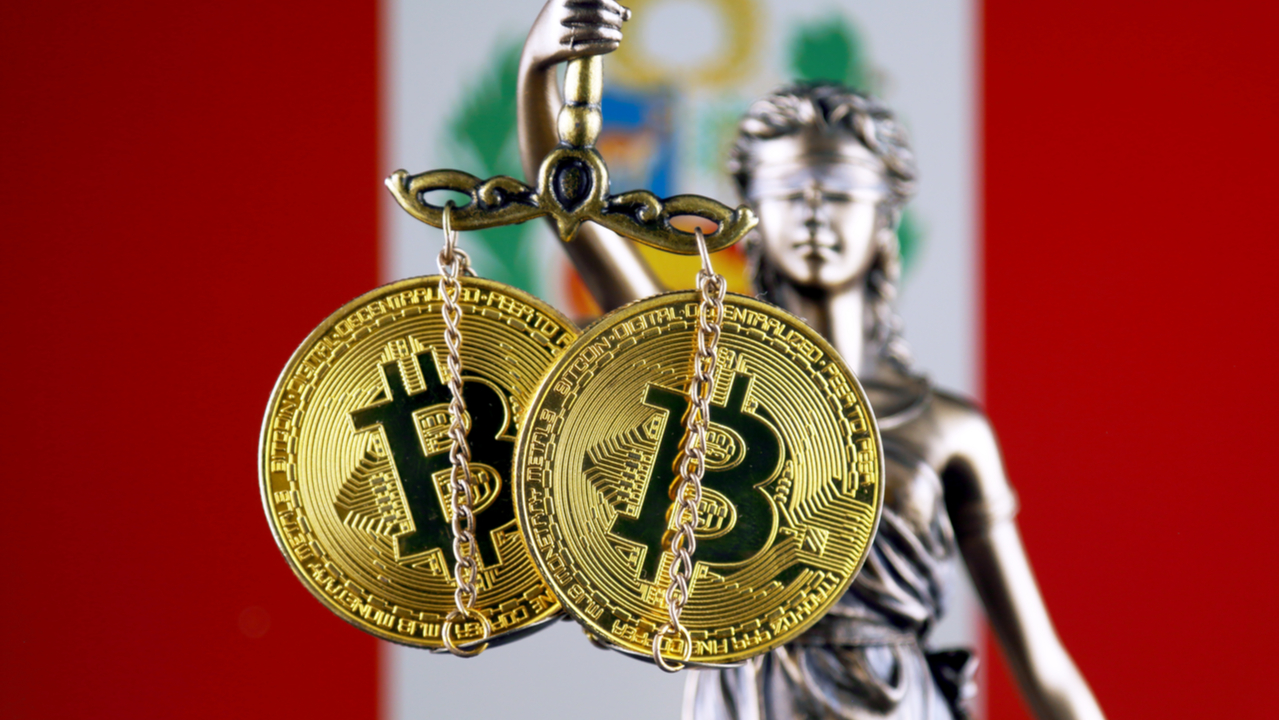 The bill would also force providers to make it clear to their customers that all crypto-related transactions in Peru are at the citizens’ own risk and that they are all “irreversible”.

The bill was co-signed by three other MPs, adding that the regulation of the sector would be overseen by SBS together with the national central bank and its market surveillance authority. He will chair the relevant parliamentary committee, and when this hurdle has been overcome, he will be put to a vote in parliament.

Regulations and draft laws on cryptocurrencies in Uruguay

In Uruguay, the central bank (known locally as the BCU) has released a document proposing to “lay the groundwork for possible regulation,” reported Infobae.

The document is entitled “Conceptual Framework for the Regulatory Treatment of Virtual Assets in Uruguay” and was developed in consultation with the traditional financial sector as well as providers, virtual asset services (VASP), technology companies, legal advisory agencies, government agencies, academics and regulators.

The authors of the document wrote:

“With virtual assets growing rapidly, both globally and domestically, we believe that this phenomenon and its regulatory considerations need to provide more certainty and clarity. Our aim is to ensure that its development in the domestic market as well as its use in the financial sector is safe. “

The authors add that cryptocurrencies “can represent an important source of risk to price and financial stability” and that they run the risk of “violating its intention to promote the soundness, solvency, efficiency and development of financial and payment systems “.

The BCU also stated that above “their current size”, cryptocurrencies have a “relatively low” acceptance, have “meanwhile increased attention and explosive growth” of cryptocurrencies.

Coincheck Review: The Simplest Way To Exchange Your Cryptocurrency

UPbit Review: The Best Platform To Use For Trading Crypto Assets