The Central Bank of Israel (BoI) has directed local banks to accept profits from digital asset efforts as long as the source of money is not related to criminal problems, The Marker reported. This represents a direct instruction from the BoI to all local financial institutions that they may no longer refuse to accept profits from crypto operations. 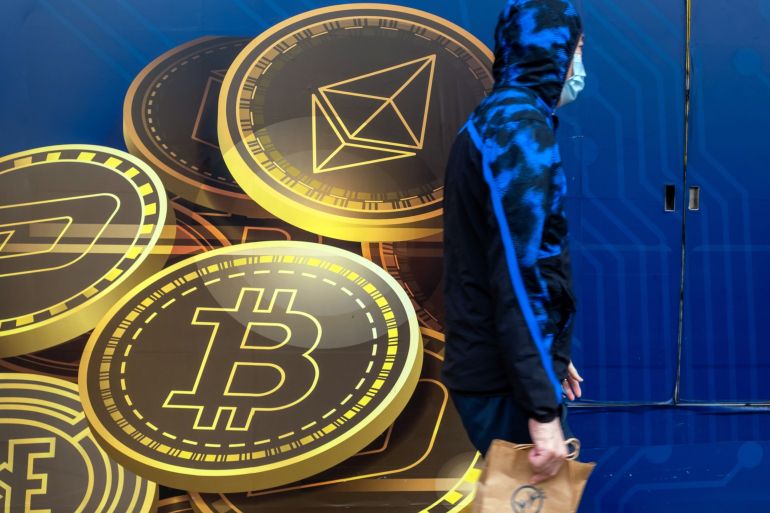 US Republican Senator Brandon Smith from Perry County, Kentucky, plans to place Kentucky as a candidate in the crypto space, according to Weku.org. If passed, one of its bills in Kentucky law would define various terms related to, assert the monetary value of cryptocurrencies, and recognize ownership and exchange in them. The other bank will set up special banks organized as companies to manage virtual currencies and other digital assets.

Bitfarms, a Bitcoin (BTC) self-mining company, says it has secured a $ 100 million line of credit with BTC-backed Galaxy Digital. The company plans to use these funds for general corporate purposes to meet its goals of reaching a hash rate of 3 exahashes per second (EH / s) by March 31, 2020. 2022 and 8 EH / s on December 31, 2022.

Binance has been reprimanded by the Ontario Securities Commission (OSC) for telling users of its cryptocurrency trading platform that they can continue to operate in Canada as long as they are not registered. The exchange has informed the watchdog that after 31.

India’s Goods and Services Tax (GST) has launched an investigation into the WazirX crypto exchange for tax evasion worth 40.5 billion rupees ($ 5.46 million). The indirect tax department claimed WazirX issued its own cryptocurrency, WRX, but refused to pay GST for it, according to the Economic Times.

The OpenSea Non-fungible Token Market (NFT) frozen 16 Bored Ape and Mutant Ape NFTs after they were stolen from the Ross + Kramer Art Gallery in New York. A total of one Clonex, seven Mutant Ape Yacht Clubs and eight Bored Ape Yacht Club NFTs, currently valued at around 615 ETH (2.28 million US dollars), were stolen.

China’s largest city, Shanghai, has announced a five-year development plan to encourage the use of multimedia in public services, business offices and public areas, reports CBNC. It contains the first mention of the metaverse, the report quoted Chinese media reports as saying. The document calls for “promoting the introduction of the metaverse in areas such as public services, business offices, social entertainment, industrial production, production safety and video games”. There is no specific timetable or goal for Metaverse research and development.

According to data from the DAO statistics platform DeepDAO. By mid-December, the AUM has declined a total of 28.1% since it peaked at $ 11.5 billion.