What is Perion? Overview of the Perion project

Legendary Retro is an epic 3D MMORPG heavyweight game developed on the BSC chain. It has mining, staking, PVE, DeFi, NFT and DAO functions. You can build your character, challenge different types of clones, upgrade your character, and get the best equipment. 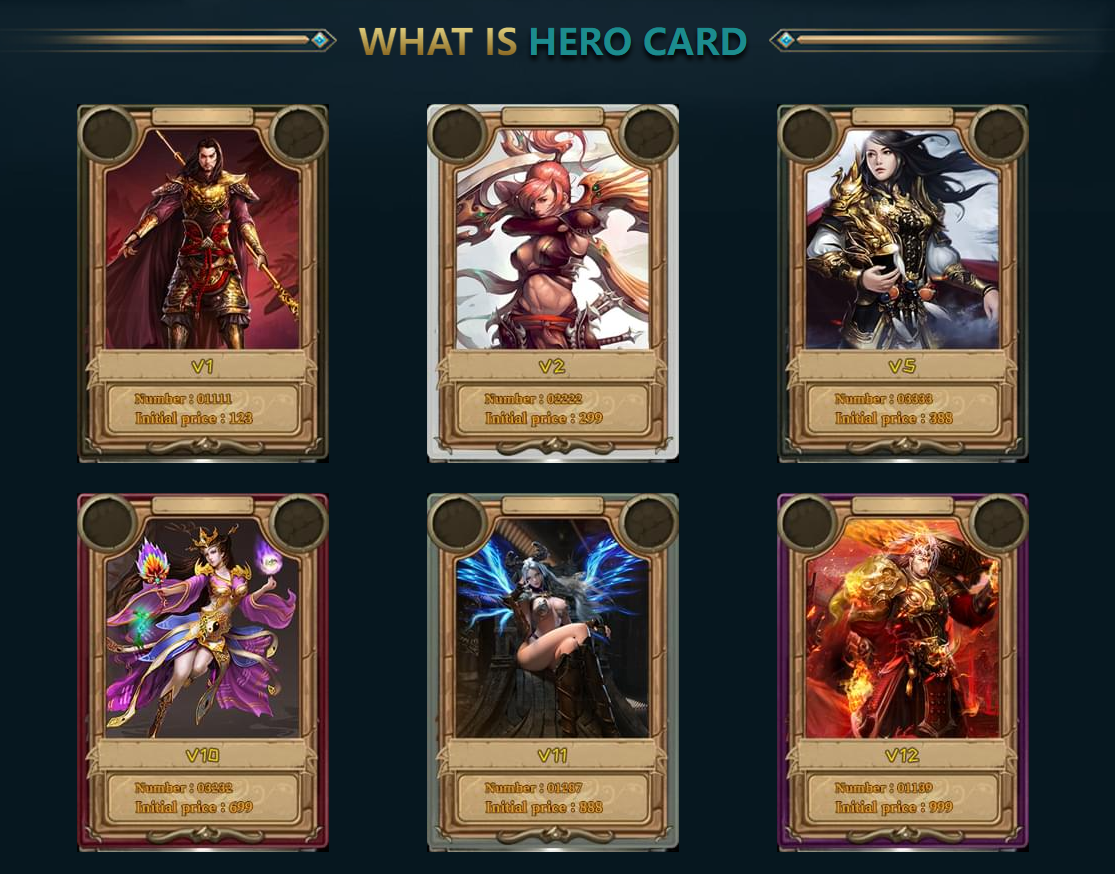 Legendary Retro is a combination of NFT games. DeFi and immersive. The game mechanics allow players to enjoy a social networking experience with other members of the community while having fun and profit, making it easy for them to “play for money”.

In which investors can be named as: GALAXY, DCUSA, Richmond, MetaStabil, Etc

Players can upgrade to battle monsters in the legendary retro game. The maximum level is 12. Players can not only experience the thrill of fighting in the game, but also earn rich rewards in the game. 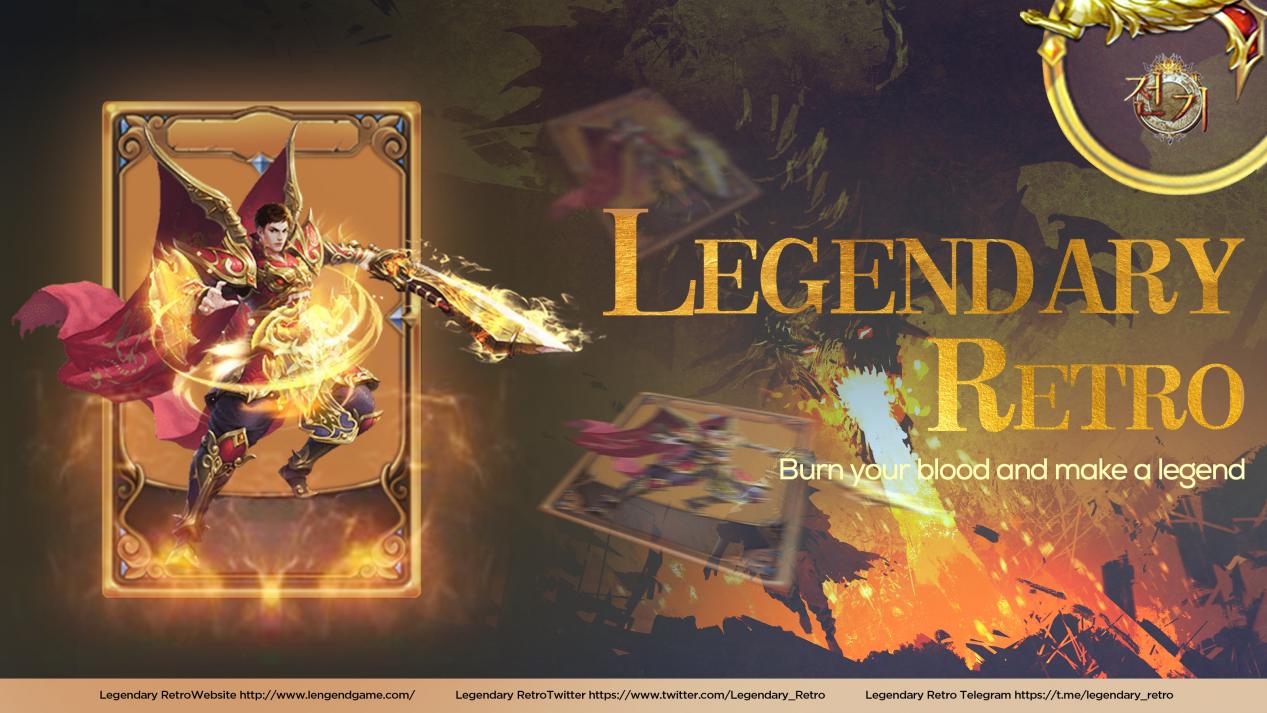 It is known that Legendary Retro will hold the first IDO on January 5, 2022 with the following details:

Let’s look forward to the game’s start time to experience the endless fun of playing Legendary Retro together!

Storm Launcher with The Parallel and 3 IDOs in this December

Institutional investors continue to accumulate BTC when the price drops