Liquidity solutions for the Polkadot ecosystem.

While the industry focus has shifted from scaling Bitcoin to scaling Ethereum, the Polkadot ecosystem is still actively developing. As the Kusama and Polkadot parachains gradually come to life, both solutions solve the problem of the growing crypto demand for a fundamentally inefficient architecture.

Polkadot founder Gavin Wood foresaw this issue during his time as CTO of Ethereum and incorporated some great solutions into the underlying technical architecture of Polkadot. 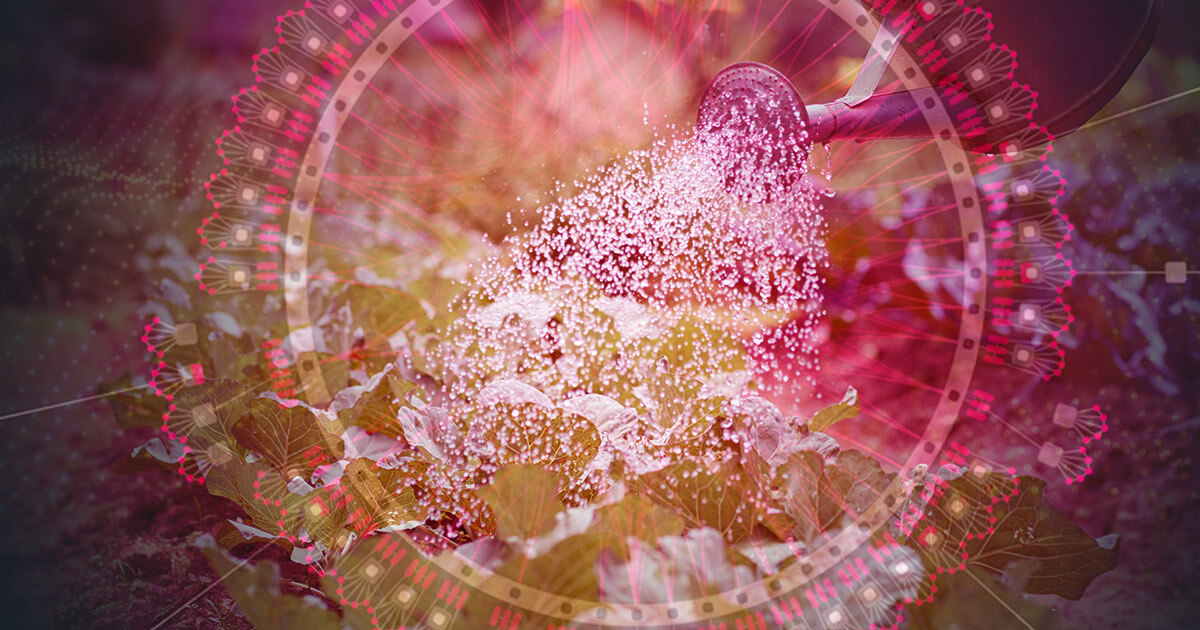 Polkadot’s core architecture uses a two-tier model consisting of relay chain and parachain to enforce the separation between consensus security and application performance. Meanwhile, Ethereum 2.0 optimizes Beacon Chain + Fragmentation or Layer 2. This type of layer design is and will become the basic consensus when designing chains or public protocols.

Difficult about the liquidity of the chain or the public protocol

Regarding the underlying architecture of Polkadot, both the Relay Chain consensus security and the resource-intensive Parachain have specific DOT staking requirements. Both require a DOT liquidity lock at the same time. After DeFi gained popularity, people started making trade-offs between staking income and DeFi. The revenue from the staking mechanism maintains the consensus of the underlying network, while the revenue from DeFi flows into the development of the ecosystem.

Hence, it is a necessity that all public chains must consider how to balance competition between the two parties in order to avoid losing money to the other. There are many solutions to liquidity problems such as Lido, Bifrost, Acala, Stafi, etc.

In the meantime, Lido has again opened support for Terra, Solana and other mainstream public chains and will continue to support the Polkadot ecosystem.

What happens to Parachain’s blocked liquidity?

Starting with the polkadot ecosystem, let’s first talk about solving the liquidity problem in the parachain auction process.

After Relay Chain has ensured the network security, the project owner has the right to use the resources of parachain by auction. However, since project owners need to hold a significant amount of DOT / KSM to be successful, but this is considered impractical for most projects, Polkadot introduced a crowdloan mechanism. With the help of this mechanism, project owners can collect DOT / KSM from users and thus acquire Parachain resources. It limits the liquidity problem significantly.

However, a similar problem was encountered. Each parachain runs with a different DOT / KSM key level. As more and more DOT / KSM are blocked, the liquidity of DOT / KSM is decreasing. Decreased liquidity will essentially limit the growth of the Polkadot ecosystem.

There are currently 3 top solutions for this liquidity problem:

To solve the liquidity problem, Acala releases the liquidity of the promised platform token by creating the derivative asset LDOT (its previous network was Karura according to LKSM). The project uses LDOT as collateral in the stablecoin system on the one hand, and adds liquidity support from DEX on the other hand, and enables derivatives by applying these two measures, giving LDOT sufficient liquidity.

We can learn its operating model through Karura products that work well. The following product mainly has the core functions mentioned, such as: B. kUSD minting, DEX swap and liquid staking. Liquidity pledging currently only supports KSM and uncommitted LKSM. KSM has undertaken not to maintain the underlying security of consensus or to auction parachain positions. Thus, LDOT or LKSM is more of an encapsulation layer, similar to the difference between ETH and WETH. In short, Acala doesn’t seem like the complete solution to the liquidity problem.

Acala currently has 213,000 Twitter followers and 36,000 Telegram users. Acala is the first parallel chain that was successfully chosen for Polkadot. This shows the generally accepted solution. The Karura KAR token, Acala’s first network, has a market value of around $ 88 million, and the ACA token on Polkadot is not yet in circulation. By staking through Bifrost, users receive staking income and related derivatives, can buy, sell, transfer and participate in various DeFi activities. Derivatives can be exchanged for a percentage of the original asset, and they will continue to earn staking rewards, which is a profitable asset.

Since crowdloan is an essential feature of the Polkadot ecosystem, Bifrost is also becoming an important crowdloan portal. Bifrost’s liquidity crowdfunding solution currently supports both Kusama and Polkadot. Regarding the specific execution mechanism, there are different rental periods and rewards during the placement auction, which generates many tokens with different equity. The Bifrost solution separates token properties from stock properties and designs two derivative assets: vsToken (Voucher Slot Token) and vsBond (Voucher Slot Bond).

In particular, vsToken (vsDOT / vsKSM) is a fungible token and a partner certificate for users that represents the user’s asset attribute in the parachain auction token. vsBond is a non-fungible token that has different equity characteristics during the location’s lease cycle and auction reward to support the parachain.

With such a mechanism, it is possible to sell vsDOT / vsKSM without compromising access to Parachain rewards.

There are 4 assets available to support the project by depositing DOT / KSM on Bifrost’s liquid crowdloan platform: Bifrost derivatives vsToken and vsBond, Bifrost’s native token BNC and token rewards from the project.

Bifrost has now coined a total of 170,000 vsKSM and 1.23 million vsDOT. Including support for ETH 2.0 and liquidity in the DEX, the entire Bifrost ecosystem has nearly $ 150 million in locked assets in total.

It is important to note that Bifrost only has one leading network, so the BNC tokens issued will exist on both the Kusama and Polkadot networks. After becoming Parachain on Kusama, the next milestone for Bifrost is still Parachain on Polkadot. Parallel Finance is a decentralized marketplace for cryptocurrencies on the Polkadot and Kusama blockchains. A protocol that aims to bring more liquidity to the Polkadot / Kusama ecosystem. As DeFi has grown in popularity, so has the demand for credit from DOT / KSM holders (e.g., DOT / KSM). Hence, Parallel Finance is designed to support three main functions: borrowing, lending, and crowdloan.

Like Bifrost, Parallel allows holders to deposit assets into the Parallel Finance account and receive “vouchers”, known as C-Assets in Parallel, for cDOT and cKSM, respectively.

The support of a project through the crowdloan function of Parallel generates 3 types of tokens:

– An LP asset for derivatives and project assets.

Parallel’s core module includes a credit system where users deposit cDOT / cKSM assets for additional interest premiums on the marketplace. In addition, cDOT / cKSM can also be used as collateral for participation in lending. In addition, cDOT is tied to the liquidity of project tokens in the form of LPs, so that derivatives on parallel are also equipped with certain liquidity conditions.

The platform has raised 21.34 million DOT and 57.3 million KSM, securing cumulative liquidity totaling $ 550 million. Today there is also one of 5 parallel chains on Polkadot.

Parallel has 53,000 Twitter followers and 8,000 Telegram users. Its tokens are currently not circulating in either network.

The following table compares the development status of the three projects:

The development of the polkadot ecosystem is still in its infancy. While there aren’t as many execution cases as there are with Ethereum and other mainstream public chains, DeFi’s popularity has increased users’ liquidity needs for assets.

As part of the…

What is Acala? Polkadots DeFi Hub

SHIB falls 15% in two days in the market downturn