U.S. firm MicroStrategy announced that it has spent an additional $ 94 million on Bitcoin (BTC) to help keep its balance sheet, bringing the company’s total equity holdings to 124,391 BTC ($ 5.9 billion).

MicroStrategy said in a filing with the U.S. Securities and Exchange Commission (SEC) on Thursday that it purchased nearly two thousand new bitcoins for $ 94.2 million between December 9 and 29. 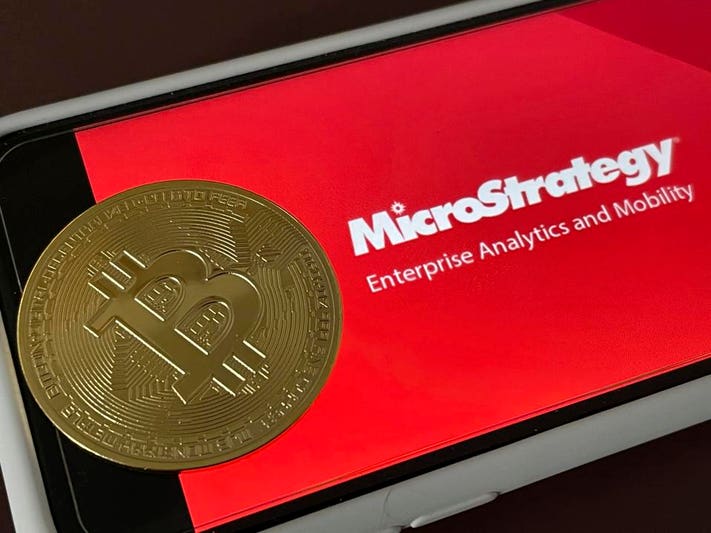 This purchase was funded in full through the sale of MicroStrategy’s Class A common stock during the same period. The company sold a total of 167,759 shares under a free trade agreement in June at an average price of $ 565.78 per share.

The acquisition follows two significant purchases last month. On November 29, MicroStrategy announced that it had bought a whopping $ 400 million worth of Bitcoin, with a total of 7,000 BTC added to its holdings shortly after the market collapsed. Less than two weeks later, the software company added 1,434 bitcoins to its inventory in a $ 82 million purchase.

MicroStrategy shares rise as the company buys more bitcoins for $ 49,000

As is common with MicroStrategy’s bitcoin purchases, CEO Michael Saylor shared the move on Twitter.

Following the announcement, MicroStrategy’s shares rose slightly and are now 1.04% higher for the day. Gains come after the stock traded lower for most of November and December, losing nearly 37% since its November 9 high.

The announcement comes less than a month after Saylor last said his company bought more BTC.

On December 9, the bitcoin bull said the company had bought 1,434 bitcoins – slightly less than yesterday’s purchases in both BTC and USD. The coins were subsequently purchased at an average price of $ 57,477, much higher than today’s purchase price. The latest announcement from Saylor was – as always – welcomed by the Bitcoin community. However, some have wondered why the company’s average price is above $ 49,000 while the current market price is between $ 46,000 and $ 47,000.

MicroStrategy added 9,000 bitcoins in the third quarter, bringing the total to $ 7 billion