What does GameFi, which will overtake DeFi in 2022, mean for crypto?

As cryptocurrencies like Bitcoin, Altcoins, and NFTs grow, market participants tend to ignore GameFi. At first glance, the Kitties and Axies are more entertainment than a serious investment. However, a report from Huobi Research revealed why gaming and GameFi are more than just a pastime.

“As of this summer, the number of GameFi users has surpassed DeFi and makes up the majority of the total number of decentralized app users. In early December, GameFi’s weekly active users hit a record high of 9.21 million.

It’s important to know that GameFi’s appeal isn’t limited to “play-to-earn” models. In fact, the report shows that GameFi has the potential to transform the way users own and control digital assets. Huobi Research particularly emphasizes the right to use, acquire, and transfer assets in order to meet ownership requirements.

“Why is GameFi so strong? Because it effectively secures the user’s personal property. In GameFi, the owner has the power to decide whether to sell certain resources or not. This strengthens the independence of the users, stimulates competition in the market and thus saves transaction costs. “ 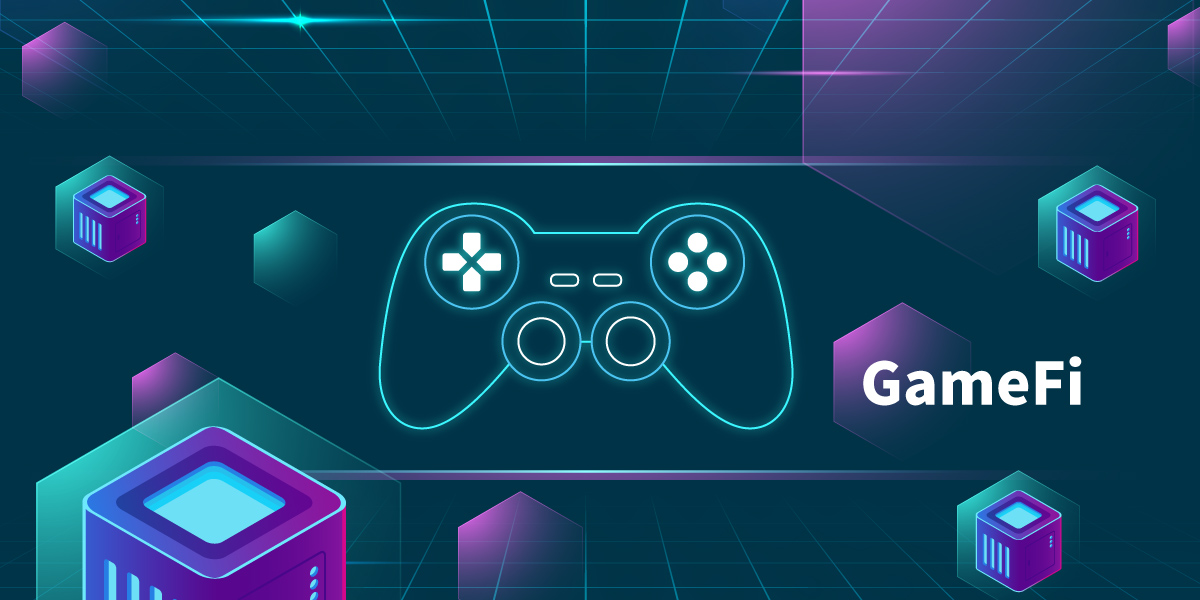 An investor may be wondering what is ownership in the Metaverse? A good recent example is that some properties on the Axie Infinity platform have reportedly sold for more than $ 2.3 million tweets her.

It’s important to note that some people assumed this to be common. Bitmain co-founder Jihan Wu, for example, expressed his belief that GameFi will play an important role in the next year if it doesn’t compete with traditional game companies.

Would put it in the top 5 most valuable video game companies in the world by market cap. pic.twitter.com/KKAaSuHahr

“Axie Infinity is currently valued at $ 30 billion. It will be in the top 5 companies Video games Most valuable in the world by market capitalization ”. A November survey by the KuCoin exchange found the top 5 cryptocurrencies owned by Indian investors. While Bitcoin is, as expected, in the middle of the top spot, Decentraland (MANA) is a surprising favorite. The digital real estate platform recently sold a piece of land on Fashion Street for around US $ 2.4 million.

Will GameFi be the new battlefield for blockchains?

What is GameFi? How does GameFi work and what economic value does it bring to the players?

The Latest Amazing Crypto News that You Have to Know Today!