The StarMon game project is slated to be the first Metaverse game to go viral in 2022!

The StarMon game project is slated to be the first Metaverse game to go viral in 2022!  2021 comes to an end with volatility for the crypto asset industry as DeFi, Meme, DAO, GameFi, and others churned up the market.

Of course, blockchain metaverse games will continue to be popular to be a leader in the new year.

StarMon is expected to explode in the chain game market in 2022. According to the latest news from StarMon, the StarMon game testing process will end this week and the game will be officially launched.

About the StarMon game project

Current blockchain games are generally 2D or web versions and prefer DeFi over the playability of the game itself. StarMon is a 3D mobile game with a gameplay similar to the most famous Pokemon game in the world.

Currently, StarMon offers open or scheduled game scenarios that include PVE adventures, PVP arenas, and farming. PVE Adventure takes over the adventure mode in which the player has to fight against an organization called “Predator” and receives a variety of resources and materials from the defeated enemies in a new level. The higher the level, the more difficult it is to win, while the rewards are more generous after victory.

PVP is a battle between players. Players looking to defeat their opponents and rank higher must continually improve Starmon’s skills and find the strategy that works best for Starmons. In addition, StarMon will start a PVP Ladder tournament to reward excellent Starmon trainers.

Currently, StarMon has more than 70,000 followers on its official Twitter account, and the StarMon game character trading market has hit 24,000 BNBS (valued at approximately $ 13 million). Kols and communities in Southeast Asia, South Asia, South America, and other regions continue to promote StarMon. When the game officially launches, the StarMon community will heat up because of the particular advantages StarMon has over other similar projects. 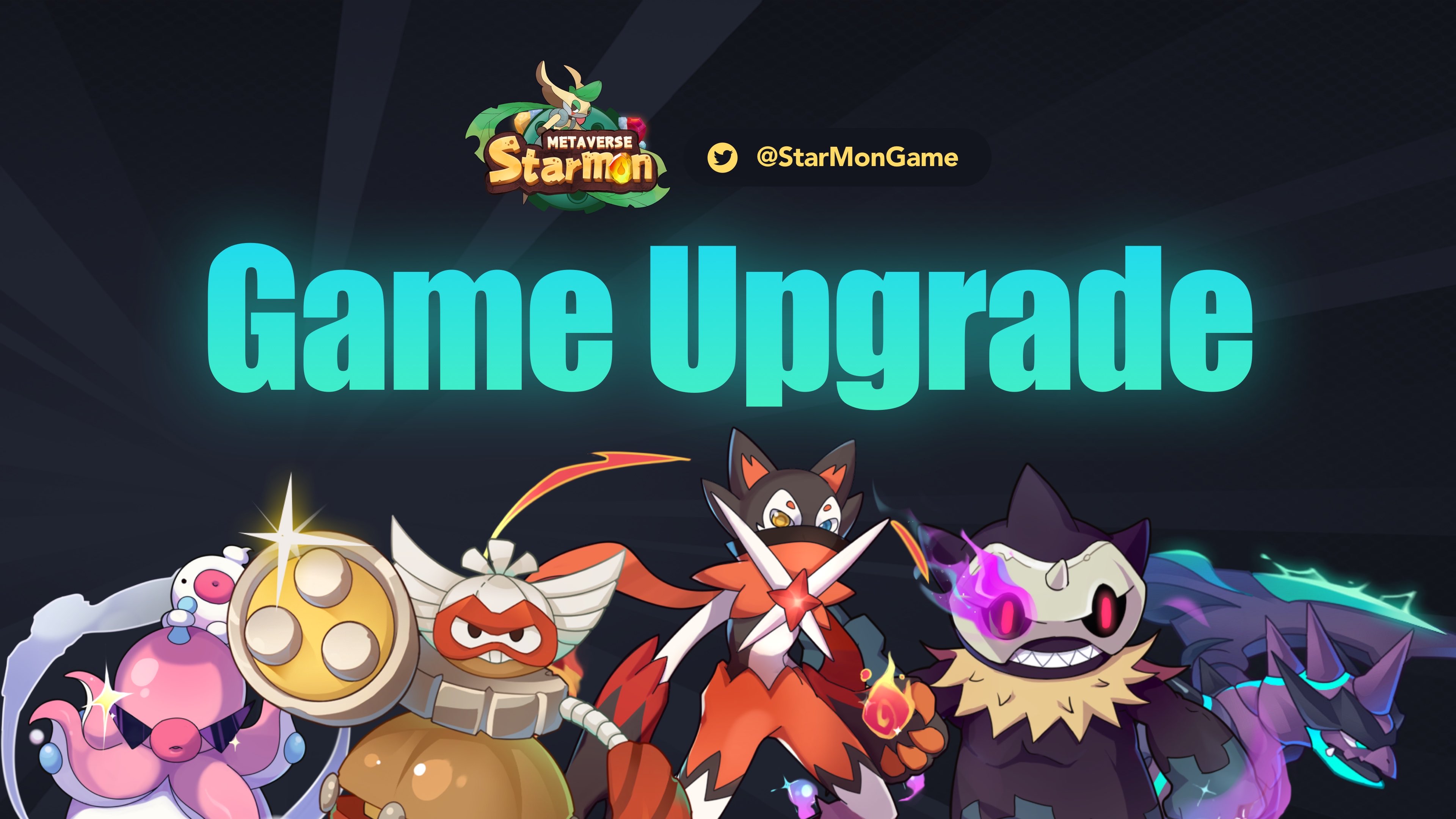 The launch of StarMon also marks the official launch of Play to Earn, which will become the hub for all blockchain players. The entry threshold for StarMon is to own three Starmons and the current cost is less than 1,000 USDT. Another blockchain game incubated by YooShi, DNAxCAT, has officially launched and the profit from Play to Earn has been essentially stable within 30 days. Using DNAxCAT as a reference, it is conservatively estimated that the return cycle to StarMon could be up to 60 days. And as a high quality blockchain game project, StarMon may do better in the future.

The StarMon ecosystem is similar to Axie Infinity in that it contains both SMON governance tokens and GST tokens in the game. To ensure that Play has stable revenues and a thriving economy, StarMon also creates a deflationary model for SMON and GST scenarios. Starmons consume SMON and GST for breeding, incubation, evolution, development of skills / potential / talents etc. However, in situations such as developing Starmon, other Starmon are also consumed as ingredients, which also guarantees the value of Starmon’s own support. 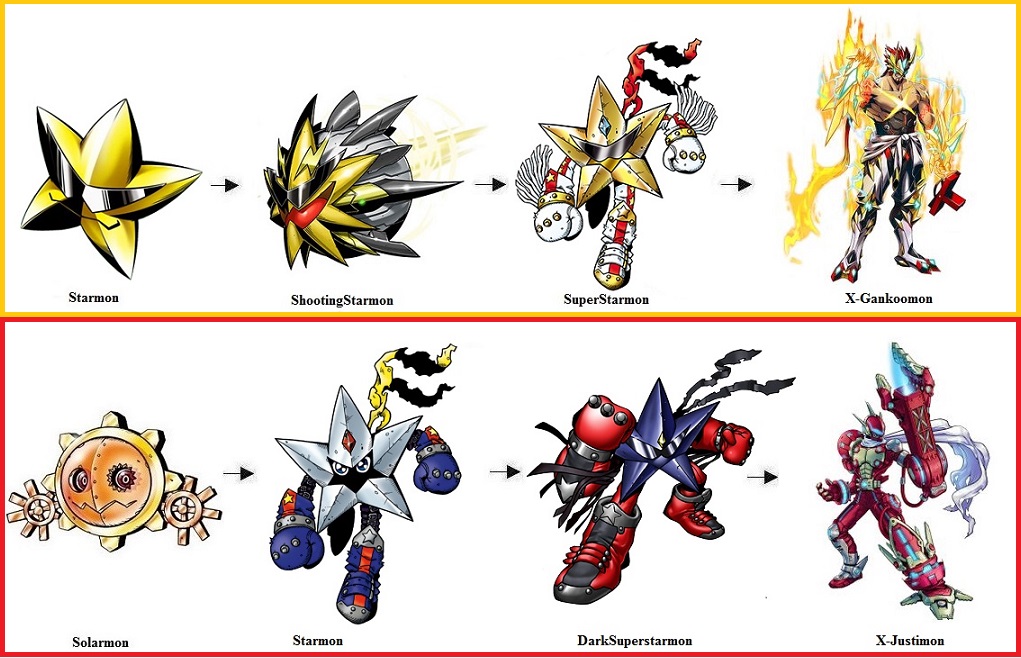 Characters in the game StarMon

Starmon is a required character to play in Starmon, and each Starmon has a different appearance, elemental attributes, ability values, abilities, characters and talents.

Other settings, including items, characters, and talents, also affect Starmon’s abilities. Starmon’s combat performance is also related to the battlefield and weather, so Sarmon also receives a bonus for his ability to fight in appropriate weather or field conditions.

Like real animals, Starmon can spawn from two Starmons. Children are highly likely to inherit genes inherited from their parents, such as appearance, personality, talents, and abilities. In theory, the better the quality of the parents, the higher the probability of having excellent children. However, there is a slim chance that the offspring will choose traits from the genetic pool that do not belong to their parents, which sometimes surprises the player.

Overall, StarMons 3D graphics, the fluid combat experience and the beautiful graphics offer players the ultimate gaming experience. In addition, StarMon has a low barrier and can be picked up quickly. But in order to become a good Starmon coach on the Andrés continent, players also have to carefully study many settings of the game system. And the coordination between the complex settings and the effect of the combat effects also improves the playability of StarMon considerably.

StarMon is a metaverse game that really belongs to the player and the underlying blockchain technology allows Starmons, materials, props, etc. in the game to be completely owned by the player. The emerging Metaverse is set to keep causing a stir, and StarMon will also be the most potential blockchain game project to follow this trend!