Myanmar was plunged into a spiral of crisis after the elected government of the National League for Democracy of Aung San Suu Kyi was overthrown in a coup in February. Protests and conflicts broke out everywhere where the national economy was devastated, the rampant COVID-19 epidemic left the people of Myanmar exhausted. And Myanmar’s government-in-exile has used USDT as a financial instrument against the military junta led by General Min Aung Hlaing.

Tether is the official currency in Myanmar?

In February of this year, Myanmar had a military coup that overthrew the government and created the two parallel governments that exist today. So far, the international community has not officially recognized which party is legal in Myanmar.

At the moment, the country is controlled by a government set up by the military, which tightly controls everything from finances to the military. As for the government-in-exile, led by members of the National League for Democracy Party who fled to the jungle to work with ethnic minority groups to work against the army, this government is urging people to use USDT instead of KYAT to avoid military value control and manipulation. They also declared KYAT coins issued by the military to be illegal. Tether (USDT) is officially recognized for use in the country

1. In order to improve and accelerate existing financial and trading services, the following digital currency, a stable coin, is now officially recognized for use in the country – Tether (USDT)).

2. Therefore, the currency unit issued by the Central Bank of Myanmar in September 20202 is invalid. Central banks are controlled by the military regime.

With the junta unable to control the USDT, this is an innovative move by the government-in-exile to remove the military’s financial control over the people of Myanmar. For the financial sector, however, the consequences are not small, if a country is dollarized, then the state loses control of the national currency. 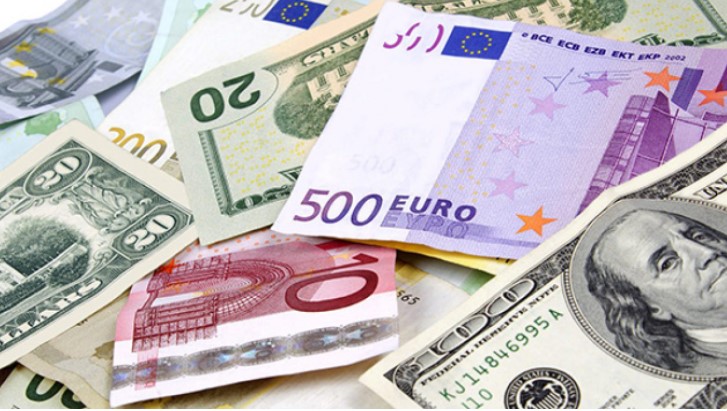 Bybit Exchange Will Raise The Daily Withdrawal Limit For non-KYC Users From 2BTC To 20,000 USDT

FTX Japan Is Extended Its Business Suspension Until March 9

Crypto.com Issued An Asset Reserve Certificate With Over 100% Support For All Mainstream Currencies