From the perception that Bitcoin bears are likely to rise, the first NFT ETF was launched on the NYSE. Here are some highlights from the crypto market. The market has seen a decline comparable to a correction since May 19, 2021. The long-term bullish structure is now being broken. Bullish scenarios are possible for Bitcoin, but none of them go as expected. However, BTC was unable to hold this territory. The price dropped as low as $ 42,000. The asset is currently within a support range ($ 48,000- $ 50,000) but the market structure suggests that the price has not bottomed out yet.

According to the data collected, 39,000 BTC poured into the exchanges yesterday, and at that time there was a signal that BTC was going to form a hidden bull run. But now that signal seems to have gone and the amount of BTC flowing on spot exchanges remains small.

The fundamentals in the chain are still contradicting each other, showing that BTC still has strong upside potential. However, the market’s restructuring chart did not send a very optimistic signal. 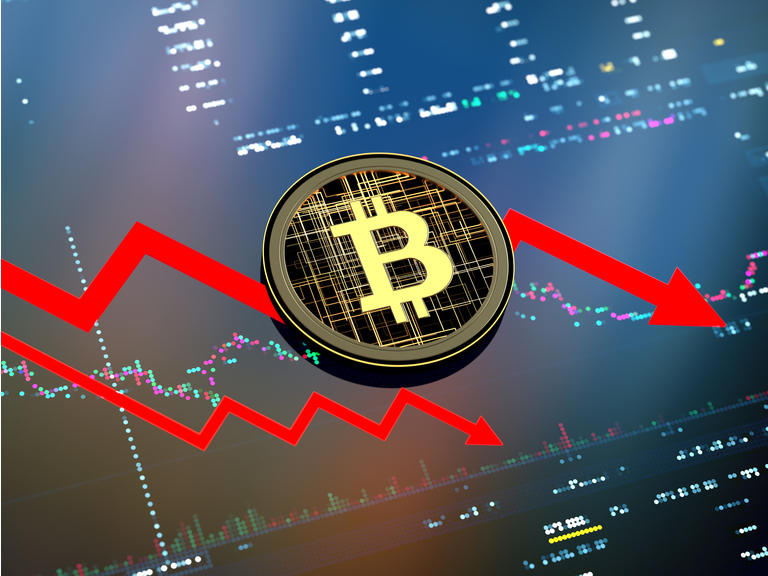 As the fourth quarter of 2021 begins, the majority of the market expects Bitcoin to hit $ 100,000 and Ethereum to hit nearly $ 10,000 before 2021 ends. However, we may have seen current ATH levels and the correction is likely to lead the market into a sharp bearish period.

In the previous charts, Bitcoin bounced off the lower support a few times, but in the past few days the market has collapsed and crossed this area. Accordingly, the long-term daily chart broke out of the ascending channel pattern.

Additionally, BTC is also oscillating in a descending channel, and the confluence between the two patterns could signal a bears resurgence.

Shiba Inu could soon shift its focus to the blockchain gaming arena, which is expected to significantly reduce the number of tokens in circulation and drive the price up sharply.

In a recent reveal by developer Shytoshi Kusama, the event he calls “the future of gaming” will help make SHIB the industry breakthrough.

Do you play the Shiba Inu game?

Game development isn’t entirely new, Kusama revealed that the subject was long considered by Shiba Inu’s founder Ryoshi, but it is only now that the team has started to take it seriously.

The team sought help building the AAA game with the help of renowned game developer and former VP of Technology at Activision, William David Volk.

Through the confidentiality agreement signed between the parties last month, Kusama determined that David Volk’s addition to SHIB will give the team a competitive advantage over other games.

In addition, at the request of Guardians of Shib, the Shiba Inu Core Devs (SICD) are working on the development of Shib’s Metaverse, known as “Oshiverse”.

The world of digital assets is really exploding. This week has a piece of land in The Sandbox sold for $ 4.3 million and a virtual luxury yacht sold for $ 650,000.

The three-decker yacht has two helicopter landing pads, a dance floor, a steam bath and a DJ area. It was designed as part of the luxury NFT collection for The Sandbox.

Additionally, private islands, speedboats, and jet skis are some of the other digital assets for sale. The collection of 100 private islands sold out in less than 24 hours.

The Sandbox is one of the top metaverse games where players can create, own, and monetize their virtual experiences. It also gives players access to free design tools like VoxEdit and Game Maker so they can customize their experience.

NFTZ has opened trading on the NYSE in the context of a sharp correction, fears of inflation and the Omicron variant of COVID19.

The NFT Specialized ETF (NFTZ) offers investors access to the NFT, blockchain and crypto ecosystem. The fund follows the BITA NFT and the Blockchain Select Index.

NFTZ has an expense ratio of 0.65%, which means that a $ 1000 investment will cost the customer $ 6.5 in management fees. Top stocks include Silvergate Capital Corp, Cloudflare, Coinbase Global …

Solice (SLC) has published the details of its IDO on Solanium.

According to the announcement, Solice will be performing its IDO SLC on December 29th at 11:00 p.m. on Solanium.

introduction @solanium_io our Solana-based launchpad for our token launch 🔥

The price of LUNA, the token of the Terra payment blockchain network, hit a new ATH of $ 77.16 today.

Terra climbed to 9th place on CoinMarketCap, beating Polkadot. In the last 24 hours alone, it has increased by 35% and thus extended its upward trend.

The token’s market capitalization is currently approaching the $ 30 billion mark. LUNA’s record price came about in the midst of a market crash that triggered shock waves in the industry.