El Salvador bought that sale and added an additional 150 BTC to its wallet, valued at $ 7 million, thanks to the recent drop in Bitcoin price. So keep reading on today’s bitcoin news.

El Salvador’s BTC pro president announced that El Salvador had bought the drop and the country responded immediately to the recent crash by buying 150 more coins at an average price of more than $ 48,500.

It is safe to say that El Salvador is the most optimistic country on BTC as it legalized the main cryptocurrency earlier this year.

Nayib Bukele, the country’s president, and his government took every opportunity to seize more opportunities in the market, such as the plan to use BTC profits to build more schools and do other business. Bukele has announced its intention to build a Designated Bitcoin City and buy real estate worth $ 500 million with a special bond. Bukele then said that his country had started amassing more money and the purchase of 150 coins during the Bitcoin crash came at the right time.

At an average price of $ 48,670, that means El Salvador spent $ 7.3 million buying 150 bitcoins. It is worth noting that the correction of Bitcoin continued in the hours following the announcement of the purchase by Bukele. Cryptocurrencies fell to their lowest price since September last year, at $ 42,000, and almost all cryptocurrencies followed in a massive double-digit price decline with over $ 600 billion cleared from market cap. So far, BTC has gained some ground, hitting $ 48,000 but is still down 15% from the day. 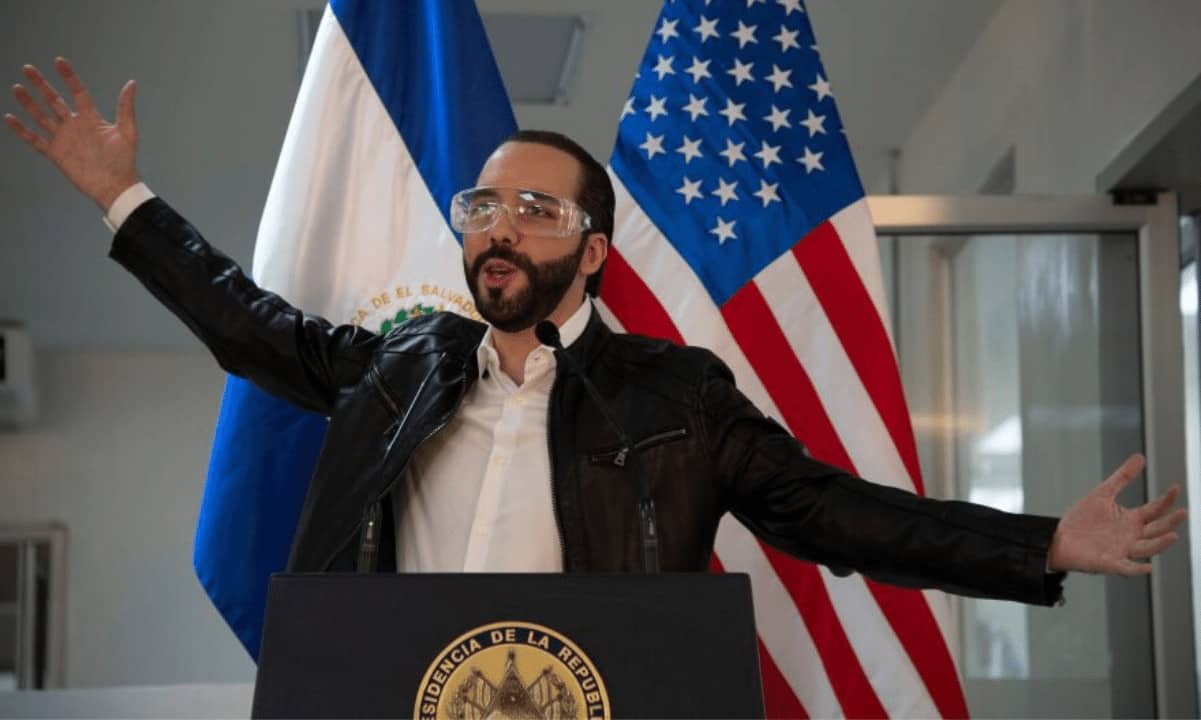 As recently reported, El Salvador continues to lead the adoption of BTC as President Nayib Bukele announces the launch of Bitcoin City with $ 1 billion worth of BTC bonds. The initiative was originally announced by Bukele during the Bitcoin Week conference to celebrate the general introduction of BTC in the country and increase civic participation. The president envisions Bitcoin City as fully functional, with residential areas, restaurants, and malls centered around Bitcoin. This resident is subject to VAT, which, according to Bukele, is used for paying city bonds and the rest for public infrastructure and city maintenance.