Binance Requires WazirX To Withdraw All User Funds From The Exchange

Cryptocurrency exchange and wallet company Blockchain.com has announced that it will soon launch a new NFT marketplace.

Blockchain.com announced yesterday that a new NFT marketplace will soon appear on the platform and those who want early access can register for the beta waiting list on the official website.

The statement posted on their company blog cites a waiting list that users of the crypto trading app can currently sign up for. The company said that in the weeks to come after the launch, users can hope to buy, sell, and store their own NFTs on the Blockchain.com wallet.

The main purpose of the platform is to make buying NFTs as easy as buying cryptocurrency.

“Over the past 10 years we’ve helped tens of millions of people gain access to cryptocurrency by providing an easy way to buy, sell, trade, hold, and earn crypto. Now we want to make it easier for everyone to access the exciting new NFT market. “

Blockchain.com followed many other crypto exchanges like Binance and FTX.US before making the decision

The NFT market saw its first major boom earlier this year when weekly trading volume topped $ 190 million in May. Shortly thereafter, however, the market collapsed by almost 90%.

This massive decline has led some to believe that the market will not recover. But a new boom set in in August and the market peaked significantly higher than in May. Although the volume has decreased significantly since then, there is still great interest in the market.

While the demand for digital collectibles like the NFT has certainly increased over the course of the year, the importance of cryptocurrency is even greater at this point as it is a larger market, at least for now.

Prior to the launch of the NFT marketplace, Blockchain.com also added an NFT explorer to its website.

Coinbase is slated to release its version in late 2021 and, according to a report by Cointelegraph Bloomberg, has received 2.5 million emails from people wanting to sign up in just a month of the announcement.

Blockchain.com’s decision to launch the NFT marketplace comes after similar announcements from Coinbase, FTX, Binance and Gemini. Gemini’s case is different, however, as the exchange bought Nifty Gateway in 2019. 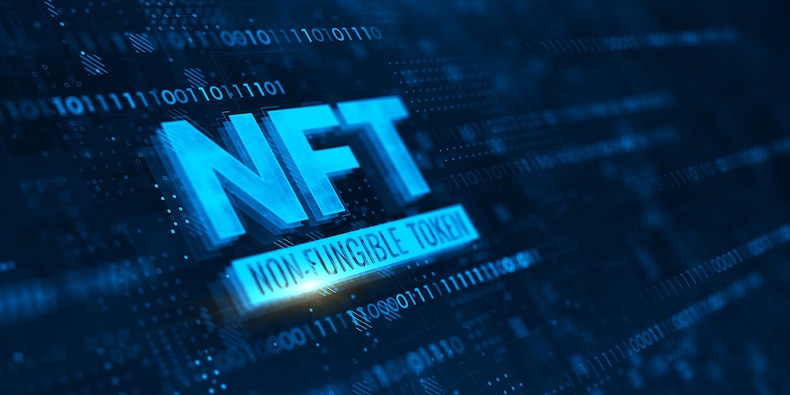 While Nifty Gateway entered this area before the NFT boom, its trading volume and mints have declined in recent months due to the changing preferences of NFT collectors. The rise of other platforms like OpenSea, Rarible and SuperRare makes climbing to the top a huge challenge for Nifty Gateway as well.

As Coinbase and FTX prepare to launch their markets before the end of the year, competition is getting tougher. However, Blockchain.com may have a fighting chance. The company started as a block explorer in 2011 and was one of the first to introduce a Bitcoin (BTC) wallet.

Blockchain.com currently has more than 80 million wallets. Although not all wallets contain a credit, this is almost four times the 21 million wallets from Metamask. If Blockchain.com can convince a small fraction of its wallet owners to embrace the NFT market, it could survive tough competition in the burgeoning collectors space.

Meanwhile, the NFT debate rages on. Enthusiasts suspect that digital assets may just be the “key” to the future of the Internet, now known simply as the metaverse. On the other hand, critics seem to be saying that they are really worthless and really bad for the environment. Still, it’s quite an intense debate right now, with strong supporters on both sides of the argument.