Altcoins far outperformed Bitcoin. In the past week alone, top coins such as ETH, BNB, AVAX and MATIC brought investors returns of 10%, 16%, 17% and 22% respectively. Bitcoin, on the other hand, struggled and only managed to gain 3% over the same period. 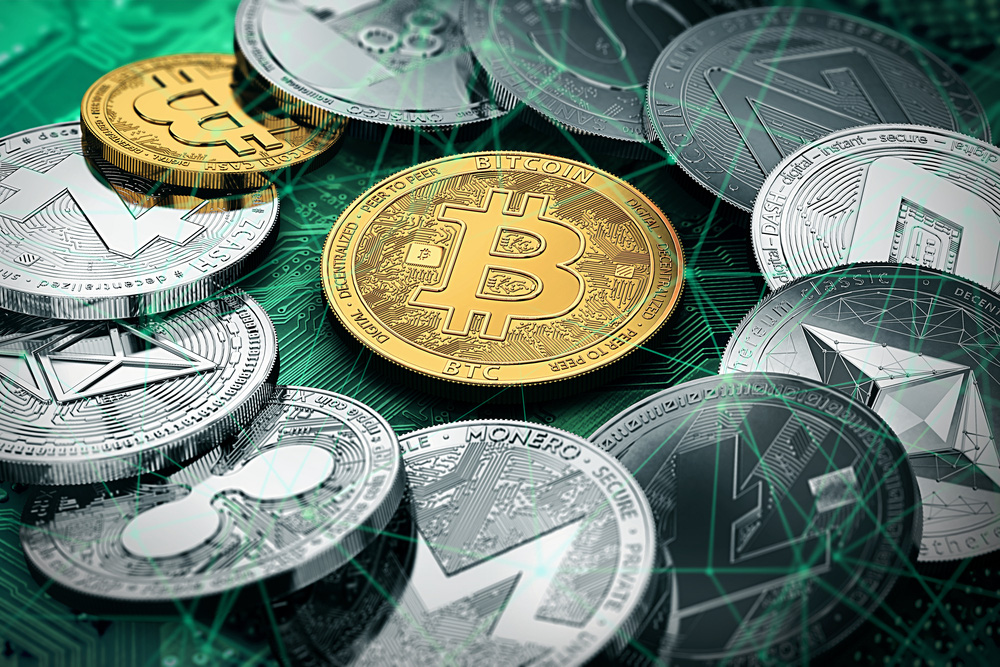 Crypto king and The people

Coupled with a not quite as high ROI and a monotonous trend on the price chart, Bitcoin is losing its dominance. Overall, this isn’t a really good sign for the crypto king.

The story doesn’t end there, however. Bitcoin’s decline in the market shows that the market capitalization of other altcoins is increasing much faster.

After 2018, Bitcoin dominance fell below 50% for the first time at the beginning of May this year. Although it recovered slightly in the following months, it was unable to reach its previous high. At the time of writing, Bitcoin dominance is only 39.5%.

ETH is the coin that assumes this dominance. At the time of writing, the dominance of the largest altcoin is pretty close to 20%. Other large-cap coins have also increased their reach in the last few weeks, such as SOL, DOT, BNB … currently make up between 1.5% and 4% of the market capitalization. Dominance of the market capitalization of important asset classes | The source: CMC

Why is the time not favorable? for bitcoin at the moment?

At this point in time, Bitcoin is in a strong downtrend. In addition, the market is currently too hot. The state of the estimated leverage ratio shows the same thing.

According to data from CryptoQuant, the index has hit many new highs recently. The last time that rate peaked locally in September, Bitcoin price collapsed before recovering and rising further.

Removing leverage from the market is very important for a healthy uptrend. If that happens now, there is a very high chance that the price of BTC will go down, causing a further decline in dominance. Estimated leverage of all BTC exchanges | The source: KryptoQuant

The difference between the actual and potential volatility (IV) of ETH-BTC shows another fascinating trend. Whenever these two indicators have been bullish in the past, Bitcoin has largely outperformed ETH, making both higher highs and lower lows.

Looking at the chart, IV can hold highs rather than return to lows like early October. Even RV has gone up since early November. Therefore, at this point in time, ETH is clearly ahead of BTC.

The short-term outlook for ETH is currently good. The mood of traders remains optimistic and even bullish signs on the price chart are much safer so far.

Given the above trends, it is very likely that the altcoins led by ETH will recover more strongly in the market before Bitcoin begins to rise again.