Dragon Pool issues DP -NFT Token Airdrop for the gaming community. NFT games are one of the most popular trends in the cryptocurrency market in general, and the global gaming market in particular. Not only was it launched at a special time when the world was entering the post-pandemic recovery phase and people were more open to post-distancing technology, NFT also had limitless potential so it didn’t stop being global investors and startups to attract. Hence, there are many NFT games on the market today. But choosing a reputable NFT game and increasing participants’ fortunes is no easy feat.

As one of the hottest NFT games right now, Dragon Pool not only makes good use of NFT technology in the market, but also applies its own technologies to create its own resonance and improve the experience for users. The plot is attractive, the game interface is friendly, the technology platform is solid and constantly updated, especially the profitability of DP – NFT Token, the main currency of the game, has attracted a large number of people.

Dragon Pool game has a simple front-end game so anyone of all ages and levels can participate, as long as there is a strategy that is appropriate for their financial capabilities. Each participating player owns a collection of one or more dragons – the main character in the game. The dragons raised have the task of taking part in the fight in order to offer added value to the owner. Dragon Pool evaluates players according to skills and strategy based on the levels reached in the game and thus offers an appropriate reward. 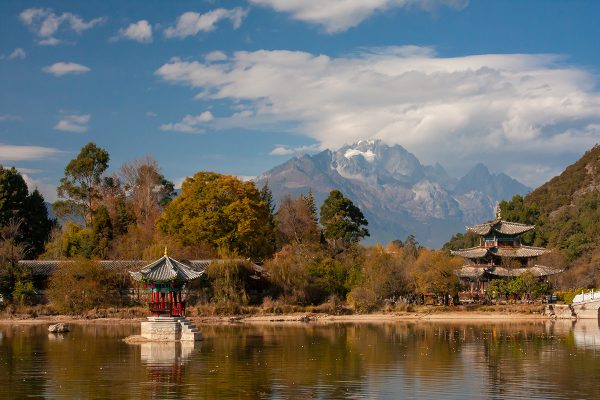 From the perspective of an investor rather than a gamer, it is possible to evaluate the intelligence on the way of Dragon Pool when entering the market. Instead of ITO, ICO creates competition and puts pressure on participants to raise huge amounts of capital at once, or the outcome of efforts depends heavily on chance.

From November 25th to December 5th there will be a special opportunity for attendees to own the first Dragon Pool DP-NFT tokens by participating in a very simple airdrop campaign, but the overall reward is extremely valuable. Participants will have the choice to join the campaign with the mission that is most relevant to the community you are building through activities on social media, Youtube and your partner network.

After earning a certain number of points, participants will have the opportunity to take part in interesting activities of high value, such as:

Conditions of participation: Videos over 2,000 views

It can be confirmed that Airdrop is currently the best, cheapest and fastest way to disseminate information worldwide via the Internet. A sensible and “trendy” form of marketing in the context of the epidemic has changed the research, investment and earnings behavior of people. Also, this form helps Dragon Pool reach many target customers and grow them from small to large investors and build a foundation and reputation for the game.

Dragon Pool and the next solid steps into the international market

In addition to its unique approach to the market, Dragon NFT is building confidence among participants with nine solid steps based on the sustainable development plan announced by the company’s representative. The first phase at the end of 2021, after the Airdrop campaign, the project will start the Presale DP -NFT Token phase and list the tokens on DEX Pancakeswap, overlay information on Coingecko, list on CEX above, see the 2nd Airdrop campaign . Especially in the important time at the end of this year, namely on November 25, 2021, the first beta game will officially “launch” the game market and electronic finance.

Also, the Dragon Pool project has been updated on the world’s largest cryptocurrency platforms including: Coinmarketcap, Coingeco, BscScan, Poolcoin, Dextool, Coinhot and SafePal.

During the next phase in March 2022, the official game version will air along with the 3rd Airdrop campaign, and during this period the company will continue to improve game features such as the ability to buy and sell items, daily reward system to increase income to maximize the participant.

DP – NFT Token will be listed on Coinmarketcap together with version 2 of the Dragon Pool game in phase 3 (June 2022). With this version, the game features are updated accordingly:

The final stage of Dragon Pool’s short-term development is the most complete version of the game as it introduces a new breed of dragons, especially with the dragon farm feature that allows participants to own their own homes and buy time, a gaming platform Build on iOS and Android operating systems to climb the leaderboard and organize competitions on a global scale.

In short, the 25.11. will be a major event for those who follow the NFT game series in general, and Dragon Pool in general, both at the launch of the game and the launch of the Airdrop campaign. Once the Airdrop campaign starts, it will soon begin and spread to every corner of the e-finance and NFT gaming industries. There will be no remake, so next time Dragon Pool will be featured in every newspaper topic and in every investment portfolio in the financial market. What do you think of this topic?

Disclaimer: This is a press release, not investment advice. Before you act, do your research as we are not responsible for your investment decisions.