SushiSwap (SUSHI) has failed to break above the long-term resistance area and is struggling to find support.

SUSHI has been bearish since March 13, along with a descending resistance level when it hit an all-time high of $ 23.43. So far it has been rejected three times by this resistance line (red symbols), most recently on 11.

After the rejection, SUSHI fell below the $ 9.20 zone that has acted as support since early August, with the next support at $ 6.50.

Technical indicators on the daily timeframe support the continuation of the downtrend towards support.

The MACD, formed by the short and long-term moving averages (MA), is in negative territory and is decreasing. This means that the short term MA is slower than the long term MA and is a bearish signal.

Likewise, the RSI, which is a momentum indicator, is close to 30. Values ​​below 50 are considered bearish and values ​​below 30 indicate that the price has been falling for a very long time.

Hence, technical signals from the daily timeframe suggest a decline on SUSHI to $ 6.50. The shorter 4 hour chart is pointing up.

First, it shows that SUSHI is trading within a descending parallel channel. Such channels often contain corrective movements. This means that they often lead to breakouts as downtrends are considered corrections. 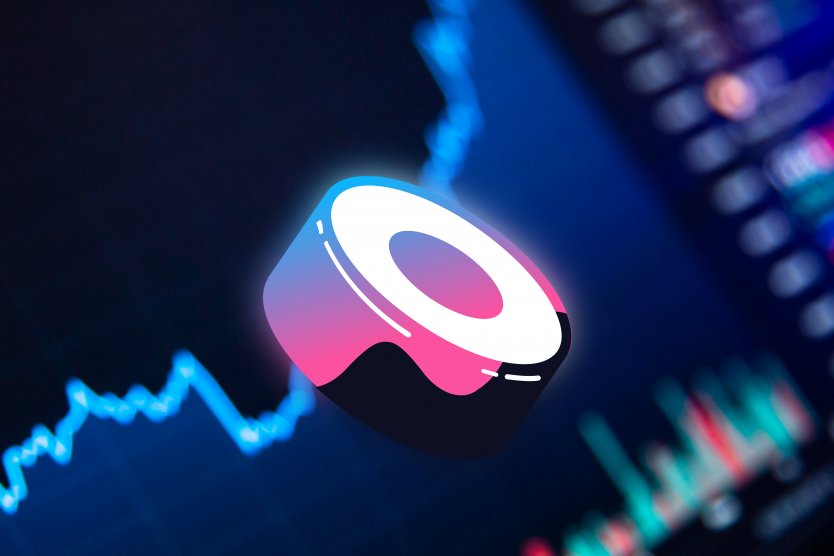 In addition, both the RSI and the MACD create bullish divergences. This is a signal that often precedes bullish reversals.

However, the resistance level of the channel coincides with the previous support area at $ 9.20. It is now expected that this area will act as a strong resistance area.

Hence, the trend cannot be considered bullish until the price breaks above it. Trader @TheTradinghubb sketched the SUSHI chart and said the correction is coming to an end. An upward move could have started on June 2nd (highlighted). In this capacity, the current decline will only be a correction.

A decline below the June 22nd low of $ 5.96 (red line) invalidates that particular wave count.