From the announcement that Bitcoin is next targeting the $ 88,000 region to the SEC holding a crypto conference. Here are some highlights from the crypto market. Bitcoin price is consolidating and trending sideways after hitting the ATH level. However, a technical pattern suggests that this retracement may be over soon, and the top cryptocurrency’s next target appears to be at $ 88,000.

Analysts expect a stronger Bitcoin price rally as more BTC ETFs are allowed in the US, strengthening the legitimacy of the leading cryptocurrency as an asset class.

Morgan Stanley also appears to be bullish on Bitcoin, as recent filings from the U.S. Securities & Exchange Commission (SEC) show that the company has increased its indirect exposure to the world’s largest cryptocurrency. The company repurchased over 2.6 million Grayscale BTC Trust shares valued at approximately $ 118 million between June and September this year. 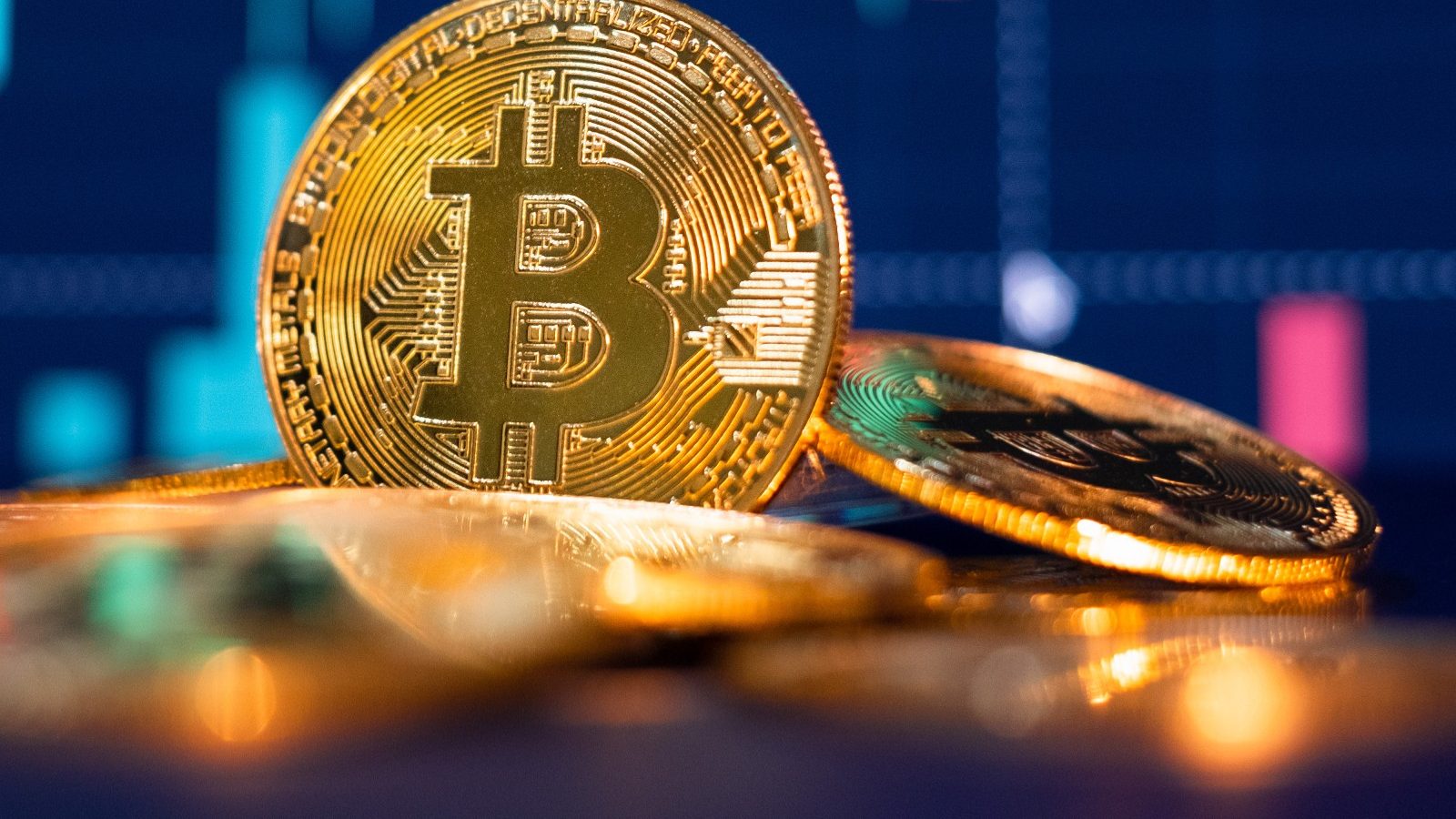 As Bitcoin’s adoption grows, its price appears to be heading for a major bull run as it forms an ascending parallel channel pattern on the daily chart.

The technical pattern shows that Bitcoin price could head towards the $ 87,912 region, which is in line with the Fibonacci retracement level of 161.8%.

Before Bitcoin price can hit this bullish target, however, the market will face the first hurdle at the 61.8% Fibonacci retracement level of $ 58,045. Conquering this level will help the leading cryptocurrency hit its target of $ 61.168, where the 21- and 50-day SMAs intersect. The MRI also hit a low on November 23, suggesting that Bitcoin price action is about to reverse a period of underperformance.

However, if Bitcoin does not see a recovery, the heightened selling pressure may cause the price to fall into the USD 54,520 region, where the 50% retracement level, the parallel channel floor, the 100-day SMA and the MRT- Support line meet. This area will act as a solid support area for the leading cryptocurrency.

In less than 4 months of implementing the London upgrade, the new fee-burning mechanism “destroyed” more than 1 million ETH, the equivalent of $ 4.3 billion.

The London hard fork, implemented on the Ethereum network in early August, introduced EIP-1559, a mechanism to burn off some of the transaction fees to create deflationary pressures.

The daily burn rate is currently 11,588 ETH worth around $ 50 million. Over the past 24 hours, the network has burned an average of 8 ETH per minute. At this rate, about 4.2 million ETH are burned every year, or $ 18 billion at current prices.

Ethereum has burned 1 million ETH tokens since the launch of EIP-1559 pic.twitter.com/rBP3gFOgim

Contract pairs will be released next month. The Shiba Inu and OMG Network contract will be concluded in Tether (USDT). BTCF0: EUTF0 and ETHF0: EUTF0 are set up in Euro Tether. All contracts offer users 100x leverage.

The trend in the crypto market seems to have changed pretty quickly. In particular Shiba Inu, a memecoin that was once very “hot” on the coin market, is now overshadowed by Defi or Metaverse game projects.

According to the latest data from Google Trends, the keyword “Shiba Inu” is associated with this coin meme, which peaked in late October and has been declining since then. The number of searches for Shiba Inu on Google has decreased | Source: Google Trends

In a recent interview with Hedgeye CEO Keith McCullough, he believes Solana (SOL) has a “proven network effect”. He found that the SOL diagram “matches perfectly” the 2017 ETH diagram.

According to Pal, SOL is used everywhere because it’s cheaper and faster than Ethereum, but more centralized.

Christie’s continues to advance the digital art space by announcing that it will host a series of NFT auctions in the world’s most popular marketplace.

The auction house announced on November 24th that the first “Christie’s X OpenSea” auction would start on December 1st.

The on-chain #NFT Auction will be hosted on https://t.co/JwBagiHn6s and curated by #christians Specialists.

The number of Dogecoin short margin positions on Bitfinex, one of the largest cryptocurrency exchanges, has reached 15.9 million DOGE, or $ 3.4 million.

Some community members suggested that this could lead to premature birth.

Short selling is typically caused by a series of liquidations that panic traders and close out their positions, driving up the price of a particular asset.

#Dogecoin Shorts are at an all time high ….. squeeze these mfs! 🐕 pic.twitter.com/b2xqSBkNKY

The SEC is holding a seminar on cryptocurrencies.

The SEC will organization a seminar on issues related to cryptocurrencies and digital assets to ensure the interests and protection of investors. The SEC will also discuss the rapidly changing market conditions with the rapid development of new technologies.

The council will explore new avenues to protect investors with exposure to the digital asset markets. The commissioners will discuss the optimization of the existing regulatory framework in order to do justice to the newly formed decentralized market structure.

Fundamental risk is another topic the committee looks forward to, including the discussion of blockchain technologies, DeFi, crypto-based ETFs and stablecoins.

How does ENJ benefit from Polkadot’s Parachain auctions?