AVAX posted a new ATH of $ 144.96 on Sunday amid intense debates between multiple industry officials over the Avalanche and Ethereum blockchains. However, on Monday, Avalanche saw a 10-fold increase in transaction fees as the network processed more than 669,000 transactions. This appears to have caused some panic among investors, and AVAX’s market value fell sharply shortly thereafter. 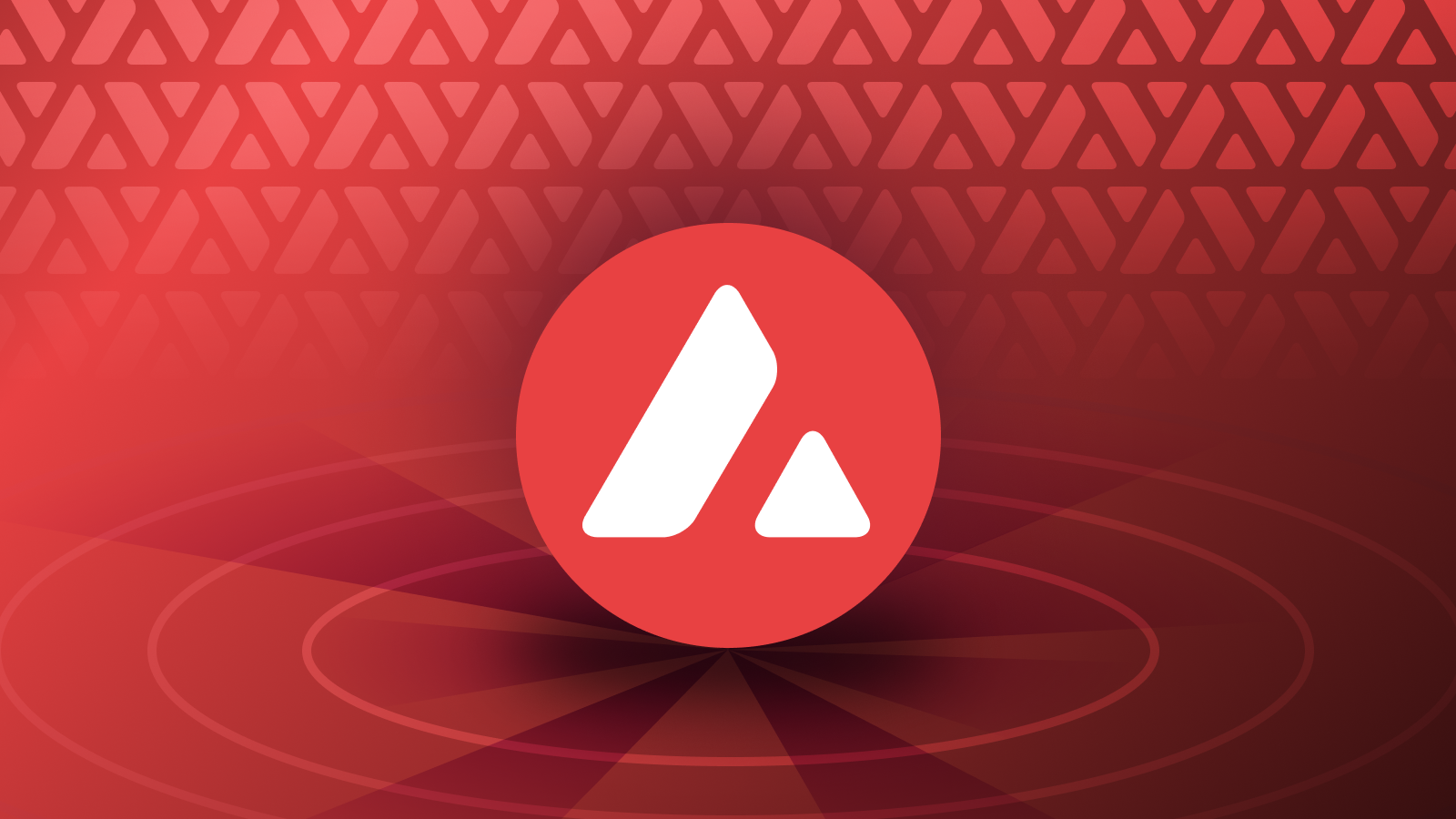 AVAX wavered in last day’s mail as there were several public debates between industry representatives. Su Zhu, CEO of Three Arrows Capital, who shared publicly bullish price targets for Ethereum prior to the launch of EIP-1559 but recently switched to Avalanche (Three Arrows Capital announced that it has agreed to raise the $ 230 million – Head of Avalanche’s September funding round), engaged in a heated discussion with Synthetix founder Kain Warwick, who posted a tweet stating that many cryptocurrency enthusiasts were “sold out in pursuit of profit maximization.”

Zhu wrote in a tweet that he himself “gave up on Ethereum” and that Ethereum “gave up on its users”, arguing that the cost of using Ethereum intimidated new users and made the solutions cheaper. Inferior ones like Avalanche become viable alternatives like Bitcoin magazine reported.

Several developers working on Ethereum and projects within the Ethereum ecosystem have openly criticized Zhu for these comments. Zhu also posted price charts highlighting Avalanche’s parabolic rally throughout the weekend and later apologized for his claims about Ethereum.

Sometimes referred to as the “Ethereum destroyer”, Avalanche competes by providing users with “ultra-fast” transactions at low cost.

Despite the considerable support from Zhu, the avalanche may not live up to expectations. With the smart contract blockchain, transaction fees have skyrocketed. The surge in network traffic drove gas charges to $ 10, with an average of 153 nAVAX.

When transaction fees rose to record highs, Avalanche’s market value was hit the hardest. DeFi tokens are down 18%, from an all-time high of $ 144 to $ 124.6. Selling pressure around the current price could result in further losses.

A daily bar close below USD 125 can propel Avalanche towards USD 110 or even the support of USD 100.

It’s worth noting that the development team behind Avalanche has worked hard to test different ways to optimize the network and support high demand and low fees. With the introduction of these solutions, AVAX’s chances of recovery increase.

AVAX is currently correcting and could find good support above the USD 124 and USD 110 levels depending on how deep or shallow the correction is while the USD 147 and USD 160 levels act as resistance levels.

Volume: Volume was strong and sustained throughout the rally. However, due to the current pullback, it is important to maintain the previous support.

RSI: The RSI on the daily timeframe is falling after approaching the 80 level. If it corrects further, the RSI is likely to dip back below 70.

MACD: The MACD daily time frame is also sloping down and the histogram has hit a lower high. This will represent a temporary reversal until the bulls reverse. On the 4 hour timeframe, the MACD performed a bearish crossover.

Despite this correction, the macro trend is still quite optimistic. It’s important to stay vigilant after a similarly large rally.

AVAX needs to find support during the correction and stop the downward momentum before higher prices can be reached. Therefore, the supports above $ 100 could provide a good base for the next rally when the bulls regain control.