In a livestream event on Wednesday, Bank of England Governor Andrew Bailey and Assistant Governor of Financial Stability Sir Jon Cunliffe answered questions from lawmakers on the Economic Committee. When asked about the development of innovations around digital currencies in the country, Sir Cunliffe made the following comment:

It’s pretty hard to predict how innovators will take money and actually use it in the future. But we are starting to see that programmable money is used in the crypto world. And I expect we will see a similar revolution in the function of money that is being driven by technology.

The Bank of England is currently exploring options to implement a digital pound CBDC for bulk payments. A task force behind the CBDC is also looking into the use of digital pounds to distribute pay slips, pensions, etc.

In support of the initiative, Sir Cunliffe cited the sharp decline in the use of cash in the UK in recent years – this was accelerated by the arrival of the COVID-19 pandemic – 19 advising against physical contact during transactions. An estimated 30% of domestic transactions now take place via e-commerce. 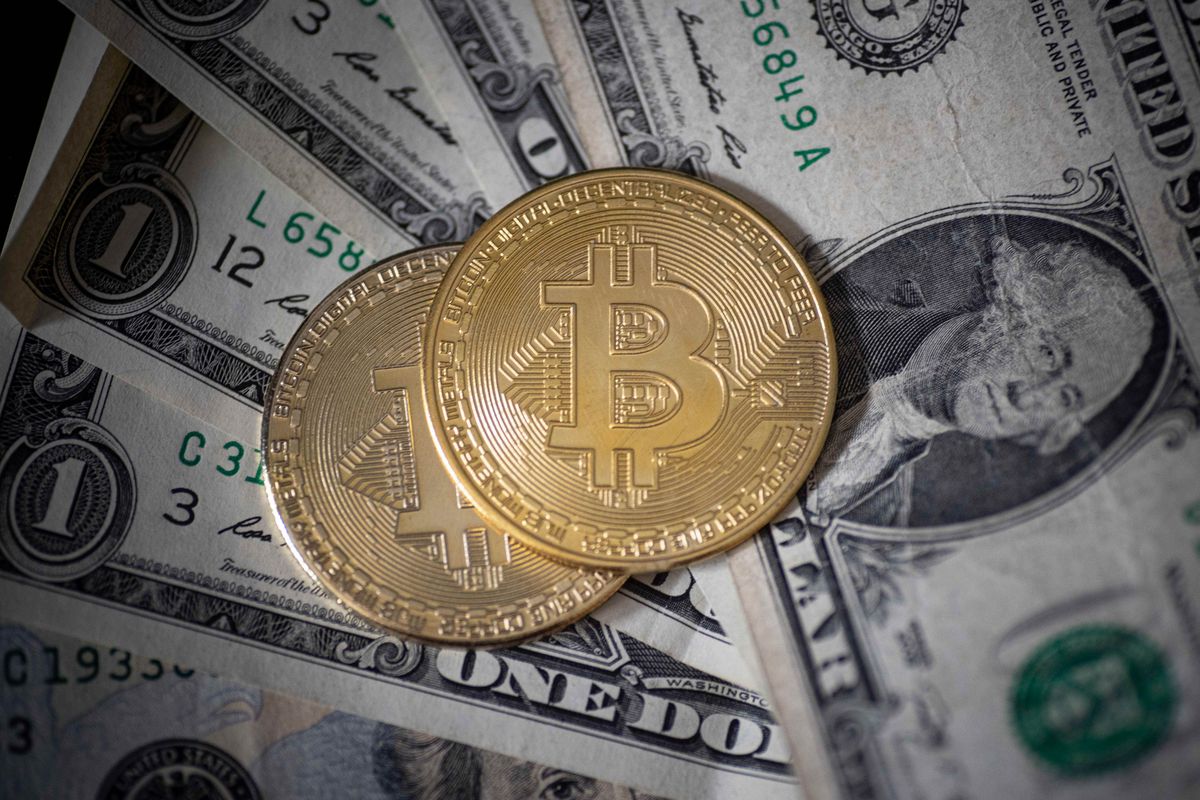 When asked about the potential demand for the CBDC digital pound, Sir Cunliffe said:

However, Sir Cunliffe admitted that the current state of the cryptocurrency could threaten the country’s financial stability. The market capitalization of cryptocurrencies has grown to $ 2.6 trillion in a very short time, with an estimated 95% of digital assets being bankless and 5% being made up of stablecoins. Across the Atlantic, the US is less positive about CBDCs, arguing that privately crafted regulated stablecoins make them obsolete.

Cryptocurrencies could trigger a crisis like 2018, according to the Deputy Governor of the Bank of England

Deputy Governor of the Bank of England: Cryptocurrencies can trigger a crisis like 2008

Vice-Governor of the Bank of England: Stablecoins move away from cash