The company officially announced Monday that it had raised $ 300 million from technology-focused investment manager Coatue, bringing the company’s valuation to $ 9 billion.

Coatue is known as a major investor in the crypto and blockchain industry, supporting companies such as the blockchain intelligence company Chainalysis, the crypto startup Fireblocks, the blockchain security company CertiK and other companies. The company also recently participated in a $ 555 million financing round for crypto fintech startup MoonPay.

“Niantic is building an AR platform based on a 3D world map that we believe will play a key role in the next transformation in computing,” said Matt Mazzeo, General Partner of Coatue. “We are excited to partner with Niantic as we see this infrastructure support the real world metaverse and help drive the next evolution of the web,” he added.

Niantic hasn’t specifically stated that its metaverse will implement any aspect of blockchain technology, non-fungible tokens (NFTs) or cryptocurrencies. 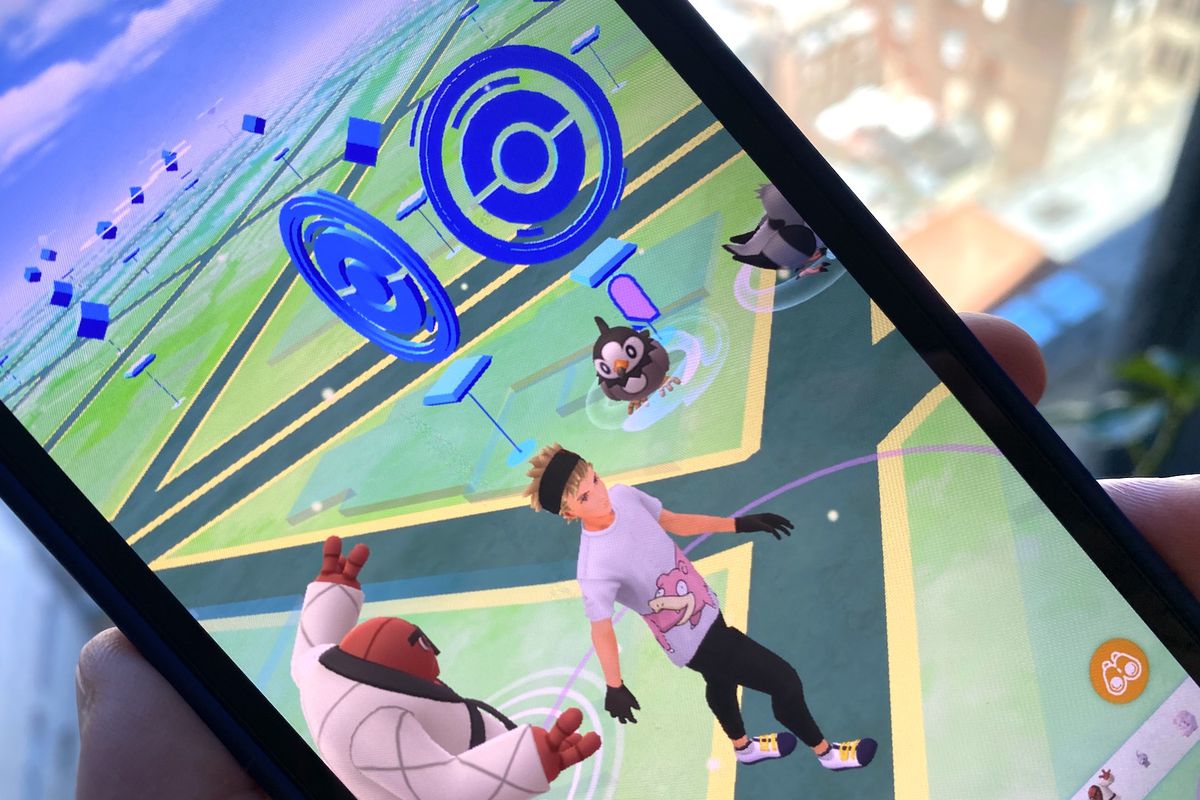 “We are building a future where the real world is full of digital creations, entertainment and information that makes it magical, fun and informative,” said John Hanke, Founder and CEO of Niantic.

Unlike Facebook, which renamed itself Meta in October to signal its commitment to virtual reality development, Niantic is set to develop technology that brings people closer to the outside world. “At Niantic, we believe that people are happiest when their virtual world leads them into a real world. Unlike the science fiction metaverse, a real world metaverse will use technology to enhance our experience of the world as we have known it for thousands of years, “said Hanke.

Related: Why are major global brands experimenting with NFT in Metaverse?

Launched in 2016, Niantic’s Pokemon Go is one of the most successful mobile games of all time, and reportedly topped the $ 5 billion mark in sales earlier this year.

Several players in the blockchain industry took inspiration from Pokemon Go, with the IoTeX company launching the Pebble Go project, which aims to verify real-world data in NFTs with available GPS information.