Investments in BTC continue to grow as ETH declines, MoonPay is valued at $ 3.4 billion, and many other crypto market highlights have been compiled over the past 24 hours

It seems that the recent price correction, with the price of Bitcoin (BTC) falling 12% for the week, did not affect positive investor sentiment. Bitcoin continues to see the majority of its inflows, which were $ 114 million last week, or 17% more than a week earlier. Ethereum (ETH) saw inflows totaling $ 14 million last week, according to CoinShares. In the table below, however, you can see inflows of $ 12.6 million, 27% less than a week earlier.

According to the tender, the British Financial Conduct Authority (FCA) wants to commission a third-party provider for crypto forensics by mid-December. The contract is valued at £ 500,000 ($ 672,000) with a term of nearly 2 years and ends on December 6, 2023.

Australian Treasury Secretary Jane Hume said cryptocurrencies were not a fad, arguing that governments and industry shouldn’t fear the rise of decentralized finance, according to The Guardian. She compared crypto to previous technological disruptions like the iPhone, email, and the internet.

According to a survey by the payment analytics company PYMNTS in collaboration with the US cryptocurrency company Circle, which includes 250 multinational companies and 250 financial institutions. Bitcoin (BTC) is the most popular FI-based cryptocurrency that gives 6% access while stablecoins, Bitcoin Cash (BCH) and Ethereum (ETH) are each 4%.

AllianceBlock, a company that aims to combine decentralized finance (DeFi) and traditional finance, has announced that it will deploy the AllianceBlock DEX Testnet on the Polygon Blockchain and the Energy Web Chain. AllianceBlock DEX is underpinned by the combination of two Automated Market Makers (AMMs) to reduce risk and create a safer environment for high volume liquidity providers. 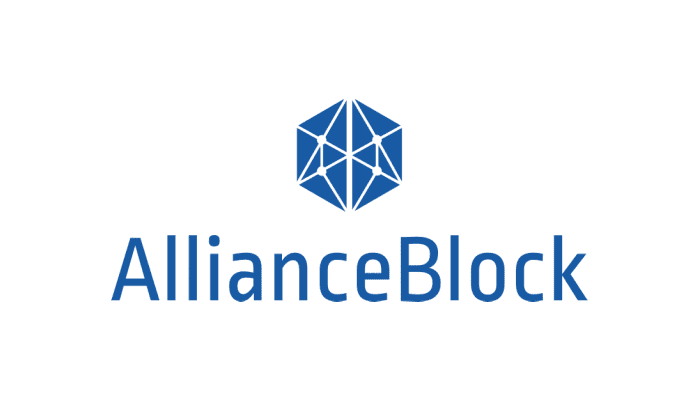 Ontario’s Hugo Sergio Mejia was sentenced to three years federal prison for running an unlicensed business that exchanged at least $ 13 million worth of bitcoins and cash, often for drug dealers. Mejia also formed companies to cover up her true activities, including Worldwide Secure Communications LLC, World Secure Data, and The HODL Group LLC.

Supercomputing solutions provider Canaan announced successful delivery of more than 2,000 units of the Avalon Miner in Kazakhstan, while more mining machines are expected later this week. According to the company’s third quarter financial report, Canaan is currently running mining machines with a total computing capacity of approximately 32,000 thash / s with the aim of provisioning and operating a total computing capacity of 850,000 thash / s next time around.

Blockchain.com cryptocurrency platform announced that it has provided vertically integrated bitcoin self-mining company GRIID Infrastructure with a $ 525 million loan. GRIID will use the 4 year loan to expand its existing mining business, purchase new mining equipment and electrical infrastructure, and grow the business as a whole.

The bear market is likely to push total market cap below $ 2.380 billion, but …