Blockchain innovations are thriving across Southeast Asia as the region is home to a number of global fintech and crypto companies. Singapore in particular has become one of the most crypto-friendly countries in the world. This was recently highlighted in a report by the Gemini crypto exchange, which showed that 67% of 4,348 respondents currently own crypto. The report also finds that ether (ETH) is the most popular cryptocurrency in the region, with 78% of respondents saying they own the digital asset.

Interestingly, the Ethereum blockchain could also be the network of choice for financial institutions based in Southeast Asia. Charles d’Haussy, managing director for Asia at blockchain firm ConsenSys, told Cointelegraph that companies in the region looking to enable cross-border ecommerce payments prefer Ethereum for several reasons:

“From a technical point of view, the various central banks and financial institutions that have researched different technologies have always tended to fall back on the basic functions of Ethereum.”

In particular, d’Haussy mentioned that financial institutions find it attractive that Ethereum offers a smart contract layer over a blockchain network, while other competing technologies may only have a smart contract layer with no blockchain. D’Haussy added that the Eth network also gives financial institutions the ability to create accounts for specific tokens. He added that the process looks familiar to many because “You have a bank account and paper money that you can deposit into that account. This can be reproduced in many applications. Other technologies researched in the past could not provide accounts or tokens. “

Ethereum for finance in Southeast Asia

Given the unique capabilities of Ethereum, d’Haussy found that financial institutions across Southeast Asia use it in a variety of ways.

“We are using Ethereum as an approved blockchain for this purpose. The tokens we use are based on ERC-777 which allows us to create an exchange for this product. And because everything works on a blockchain, it replaces your traditional central depository or clearing house. “

In particular, it is possible to list ERC-777 tokens backed by stocks, fixed income securities, or other real world assets. These lists can then be made available for secondary retraining. Lee explains that security token exchanges can secondarily facilitate the sale of assets: “If someone wants to sell those assets now, they can post it as an offer on the exchange. And whoever wants this specific amount can cancel this offer. “

Additionally, Lee commented that DDEx was researching blockchain networks other than Ethereum to match its security token exchange. However, he found that Ethereum is the best choice as it is easy to find programmers who are familiar with Solidity, a programming language designed to help develop smart contracts on Ethereum. 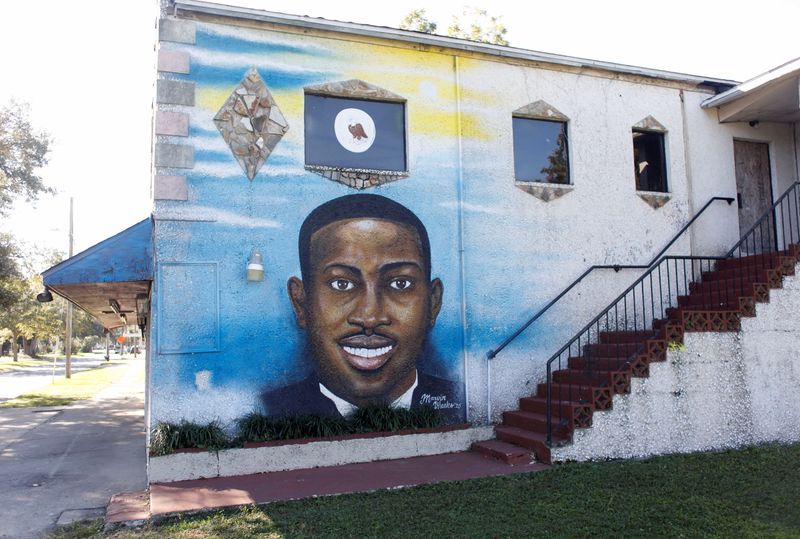 Related: Are Institutional Investors The Most Important Silent Partner Of Crypto?

D’Haussy further pointed out that Partior – a blockchain-based interbank clearing and settlement network co-founded by DBS Bank, JP Morgan and Temasek – is also based on Ethereum. As part of Undertaking Partior, Lee announced that DDEx will soon be issuing its own Singapore dollar stablecoin in the Partior network. According to d’Haussy, this is the case for similar use cases due to the variety of providers, the abundance of developers, and the wide range of services available on Ethereum. “Many other blockchains would not be able to provide such a rich and mature ecosystem. It is therefore a no-go for many financial institutions, ”says d’Haussy.

It is also interesting that China’s participation in blockchain innovations is increasing. While d’Haussy believes the area is not being stimulated by cryptocurrencies, he mentioned that China is a major builder of blockchain networks. For example, although China recently warned state-owned companies not to stop mining cryptocurrencies, d’Haussy mentioned that ConsenSys Quorum – ConsenSys’s Ethereum-based distributed ledger protocol – is doing well in the region: “The Chains Licensed in Mainland China are favorite frameworks and delegates currently in use for the Blockchain-Based Services Network, a nationwide blockchain project supported by the Chinese government. ”

While Ethereum can be widely used in Southeast Asia for a variety of purposes, concerns remain about the high gas fees and scalability issues of the network. However, according to Lee, DDEx uses Ethereum on an approved blockchain to list and trade security tokens, so high gasoline fees are not an issue. “We don’t use mining as a consensus mechanism. We use IBFT as our consensus mechanism. On that basis, we don’t really have to pay the gas fee, ”he said. D’Haussy added that high gas fees show that Ethereum is in demand, noting that Layer 2 solutions are being worked on to address the huge challenges Ethereum is facing today.

While this may be the case, a number of financial institutions in Southeast Asia have already started looking for other blockchain networks. For example, RippleNet – the global payment network of the blockchain company Ripple – is used throughout the region for cross-border transactions. Brooks Entwistle, RippleNet managing director at APAC and MENA, told Cointelegraph that the Asia-Pacific region has become one of the fastest growing regions for RippleNet, with transactions more than doubling since the third quarter of last year.

Entwistle added that following Ripple’s intention to acquire a 40% stake in the Trangloa cross-border payment processing center, the company enabled a new on-demand liquidity corridor in the Philippines. He went on to say that Japanese remittance company SBI Remit is using Ripple’s ODL service to convert remittance payments to the large Filipino community in Japan. Entwistle explains:

“This has profound implications for accelerating financial inclusion and creating opportunity and economic equity, especially in a region that includes some of the largest remittance beneficiaries in the world like the Philippines.

While Ethereum continues to have a notable impact in Southeast Asia, other blockchain solutions are actually on the rise. For example, the Solana blockchain has attracted business interest due to its high transaction speed and low cost. Henri Arslanian, PwC’s crypto director and partner, told Cointelegraph that other blockchain networks will be used as financial institutions become more familiar with various layer-one solutions:

“Each Layer-One solution has different functions, from speed and scalability to transaction fees and carbon footprint. Each organization will have its own priorities and use case requirements that can lead them to choose one network over another. “

Crypto investments in Southeast Asia are set to increase 424% in 2021, with Vietnam ranks third in FinTech financing