The Swedish financial regulator’s call for a ban on Proof-of-Work (PoW) crypto mining across the European Union, mainly known as the new Bitcoin (BTC) mining method, has been rejected by crypto-related fund managers.

Melanion Capital, a Paris-based alternative investment firm best known for its Bitcoin ETFs, has responded to calls by the Swedish Financial Commissioner and the Swedish Environmental Protection Agency to ban the mining of PoW mines across Europe.

“The claim that bitcoin miners are jeopardizing the electricity grid is completely misleading,” noted Melanion, recalling that the bitcoin miner’s business model is vulnerable when the demand for electricity increases as this will also increase energy prices.

The statement notes that authorities have chosen to welcome miners like Texas instead of banning them, and adds that bitcoin miners are an addition to renewable energy, wind or hydrogen. ”

Because of its decentralized nature, the Bitcoin mining industry lacks a lobby to protect its interests and negotiate with governments, reminded Melanion Capital, adding:

“The lack of such a political counterweight” [for Bitcoin miners] should not be seen as an opportunity to take action that would make an industry illegal due to a lack of immunity. “

Bitcoin mining’s ecological footprint was a big topic at the United Nations climate change conference. During a panel discussion, Cointelegraph Editor-in-Chief Kristina Cornèr said it was more important to have people in the blockchain space willing to think with new ways of thinking and look for solutions. 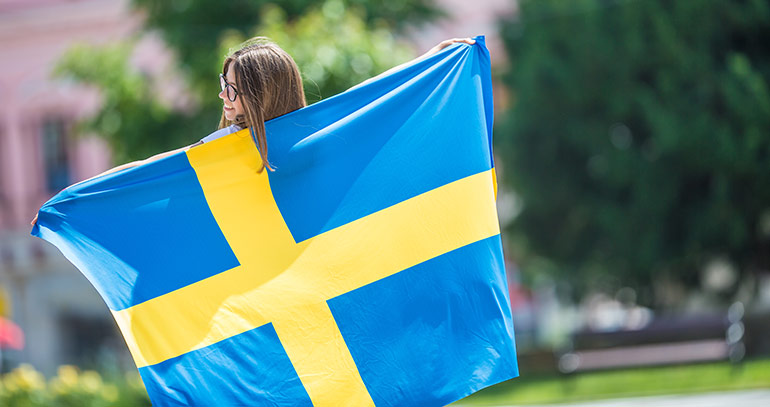 Related: The climate chain alliance advocates the creation of a green economy at COP26

After polling a third of the global Bitcoin network, the Bitcoin Mining Council estimated that the sustainable power mix of the global mining industry grew 56% in the second quarter of 2021.

Bitcoin miners are looking for other sources of energy too, and nuclear energy is undeniable. Panel members at the Bitcoin & Virtual Beyond Summit recalled the potential of nuclear power to bring “massive amounts of clean, carbon-free energy” into the baseline. 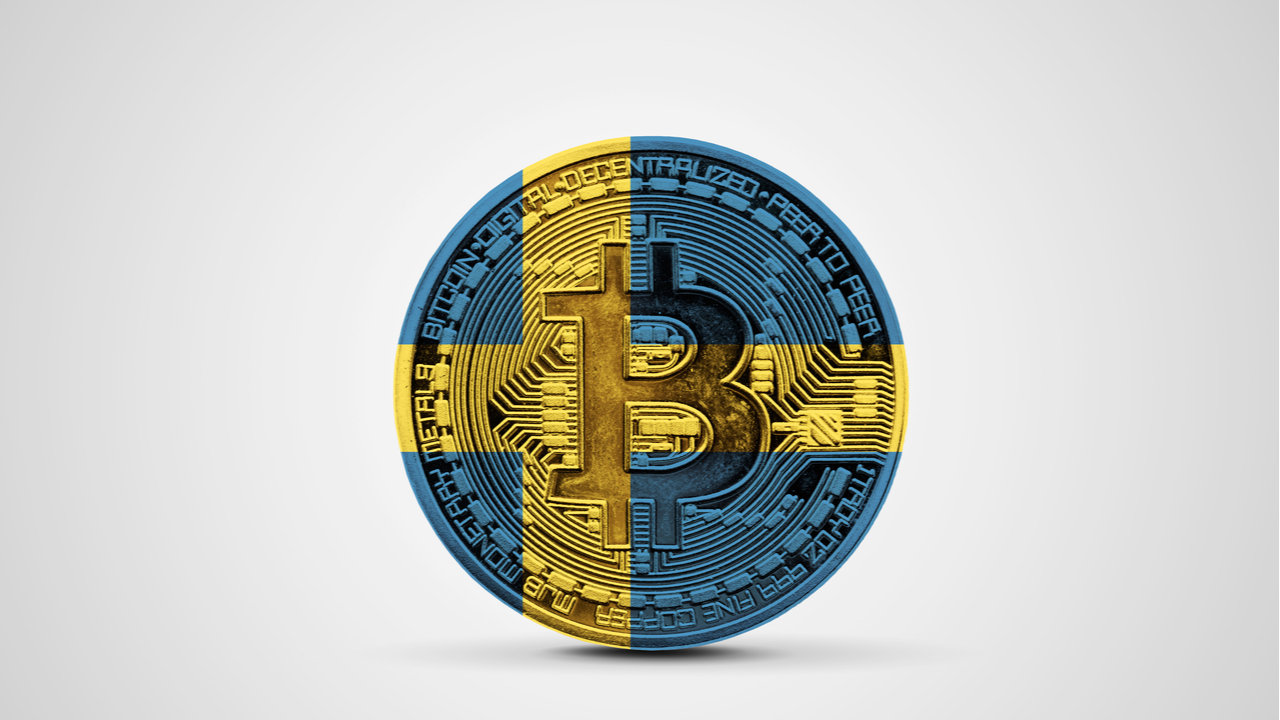